The Labour leader will be called upon to hold to account individuals within the party who are said to be “responsible” for the anti-Semitism complaints. The report, set to be published by the UK’s Equality and Human Rights Commission (EHRC), is the result of an 18-month long investigation.

In addition, the Campaign Against Anti-Semitism charity is due to write to Sir Keir this morning to urge him to take action.

The Daily Telegraph, which has seen the letter, claims Labour’s former leader Jeremy Corbyn will have existing complaints re-submitted against him by the charity.

Gideon Falter, head of the CAA, will say more than a dozen new complaints are set to be submitted against current and former Labour MPs. 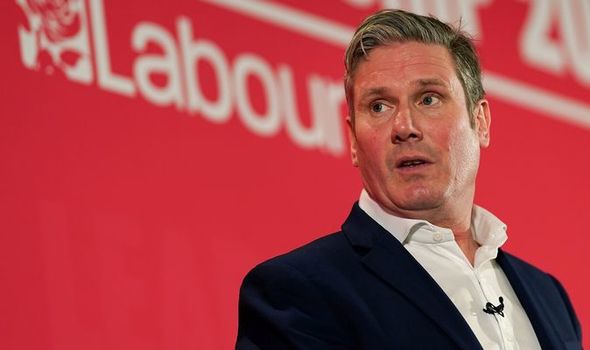 Mr Falter is due to say: “In the eyes of the overwhelming majority of Britain’s Jews and all decent people in our country, Labour under Mr Corbyn was severely wanting.

“Whether Labour under its new leadership has turned a corner will be judged by how it deals with complaints, including those we have made, going forward.”

The charity head will add taking action on its complaints would help restore “the trust of the Jewish community”. 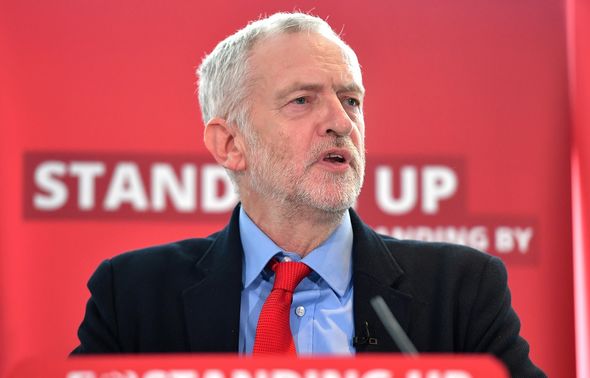 One Labour MP to have come under fire in the wider anti-Semitism row was Naz Shah, who in 2014 shared a post on Facebook suggesting the Jewish state of Israel be relocated to the United States.

She later apologised for the posts, telling BBC Radio 4: “The language I used was anti-Semitic, it was offensive.”

In another case, Labour MP Chris Williamson was suspended after he said Labour had been “too apologetic” over anti-Semitism allegations. 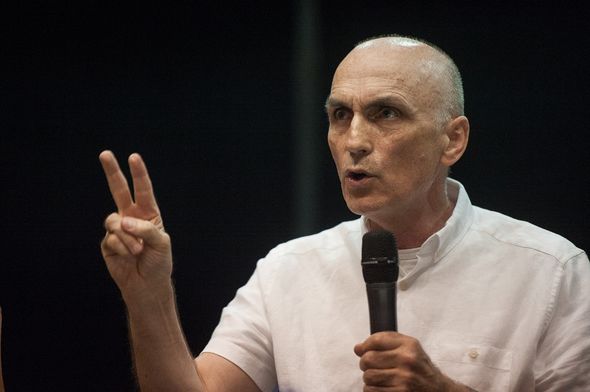 Sir Keir has previously vowed to “tear out this poison by its roots” regarding action on anti-Semitism under his leadership.

A number of Jewish community leaders responded positively to Sir Keir’s comments, with one saying: “This has certainly been a good start. If the new Labour leadership continues in this way, we can work together to make the changes that will make Labour a proudly anti-racist party once again.”

While the CAA will reportedly be pushing for disciplinary action, it is thought the EHRC will not take that step, The Guardian reports. 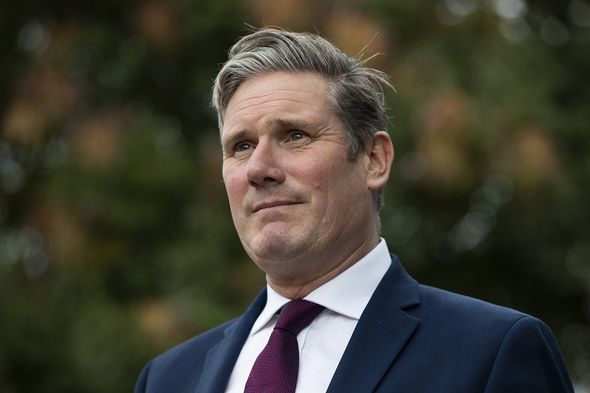 However, the final report by the EHRC had been closely guarded. It is due to recommend an independent complaints system.

Both Mr Corbyn and Sir Keir are set to publish statements of their own following the report’s publication.

Jonathan Ashworth, Labour’s shadow health secretary, told Times Radio this week: “I obviously don’t know what’s in the report, because it’s confidential, but that was a shameful period in our history. 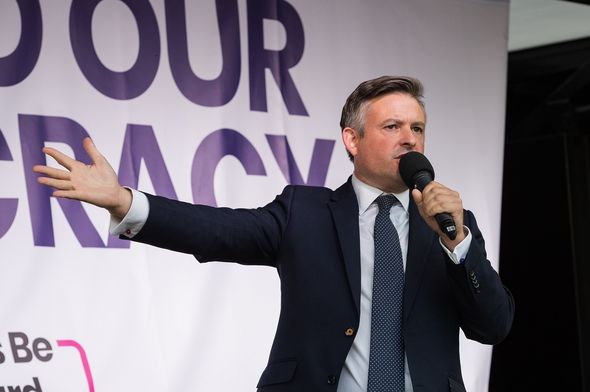 “We have to be clear that we are never going back to that, and we will do everything we can to repair relations with the Jewish community who are understandably and quite rightly hurt by the Labour party’s failure to deal with this in recent years.”

Meanwhile, former Labour MP Lord Mann told The Telegraph recently: “I would be shocked and dismayed if Keir Starmer did anything other than accept every recommendation in the report.”