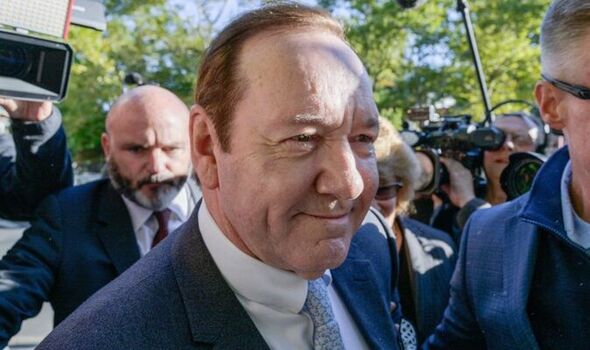 Kevin Spacey has arrived at a US court to face civil sex assault allegations. The House of Cards actor, 63, was pictured making his way into the United States District Court for the Southern District of New York on Thursday morning. 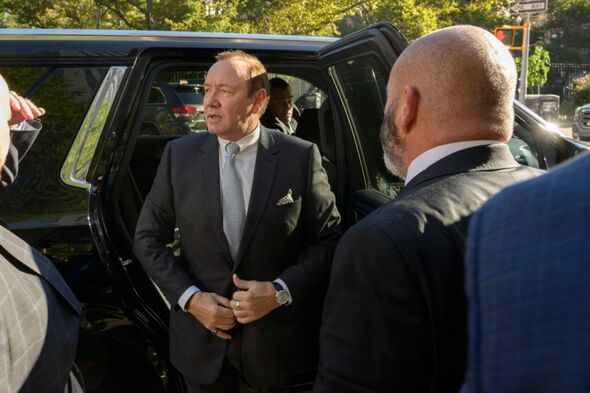 Mr Spacey is facing a civil lawsuit brought against him by actor Anthony Rapp, 51.

Mr Rapp claims the Oscar-winning actor inappropriately touched him at a party in 1986 when he was 14.

Mr Spacey has denied the allegations and says he “did not harbour any sexual interest or desire in Mr Rapp at the time or since” the alleged incident.

The trial in Manhattan opened on Thursday with jury selection, with proceedings presided over by Judge Lewis A Kaplan. 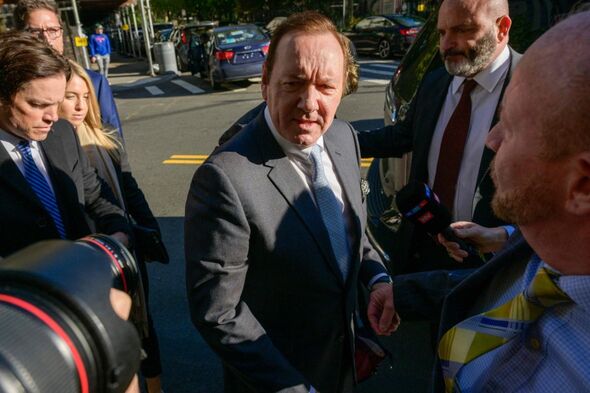 Mr Spacey’s Hollywood career has been left in tatters since Mr Rapp made his accusations in October 2017.

Mr Rapp claimed he was the victim of an “unwanted sexual advance” at a party in 1986 when he was 14 years old.

Documents claim Mr Spacey had surprised Mr Rapp at the party by picking him up and putting him on a bed.

The documents said Mr Spacey had then pushed his body weight against Mr Rapp before he “wriggled out” with no resistance during the brief encounter. 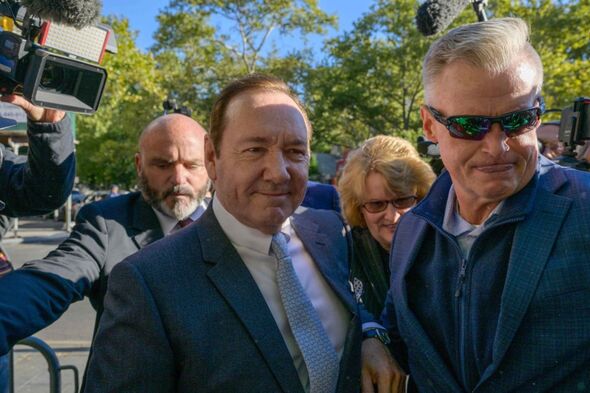 Mr Spacey said none of his interactions with Mr Rapp had been “for the purpose of degrading or abusing him”.

He previously said: “I categorically deny plaintiff Anthony Rapp’s claim that I sexually assaulted him or otherwise made a ‘sexual advance’ on him.”