Ever since Kim Jong-un failed to show up to the birth anniversary celebrations of state founder Kim Il-sung on April 15, speculations over the dictator’s health spread. The day is a major holiday in North Korea and Kim as leader usually pays a visit to the mausoleum where his grandfather lies in state. Last Friday, Japanese and Chinese media reported the North Korean leader had died or was in a vegetative state after botched heart surgery. 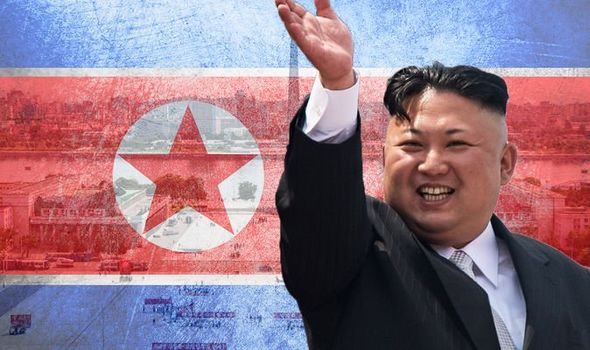 KCNA, North Korea’s state news agency said on Saturday Kim attended the completion of a fertiliser plant in a region north of the capital, Pyongyang.

This is the first report of his public activity since April 11.

According to KCNA, the 36-year-old supreme leader cut the ribbon at the opening of a fertiliser factory.

The report added people at the factory “broke into thunderous cheers of hurrah” when he appeared.

His last appearance took place on April 11 at a Workers’ Party Politburo meeting.

US President Donald Trump said after the KCNA report he will have something to say about Kim at the appropriate time.

Earlier, a source familiar with US intelligence analyses and reporting said US agencies believed the North Korean leader is not seriously ill and that he still very much remains in power.

A source said on condition of anonymity that they believe “he’s still in charge” but could not immediately confirm the KCNA report.