In a stunning new development, a train belonging to the North Korean ruler Kim Jong-un has been spotted at a resort town amid a frenzy of conflicting reports over his death. It is suspected that new satellite images confirm the whereabouts of Kim Jong-un at the resort town of Wonsan, as rumours persist that the leader is in poor health or even dead. The latest images of a train parked at Wonsan’s ‘leadership station’ came from a Washington-based North Korea monitoring project, 38 North.

The station where the train is spotted is traditionally reserved for the use of the Kim family.

CNN’s Will Ripley explained that the new images outside of North Korean Leader Kim Jong Un’s compound indicate something major is happening inside the secretive state.

He said: “A train, likely to be King Jong-un’s, has been spotted outside his luxurious beach-front compound in Wonsan. The fact his train is there doesn’t prove or disprove anything in regards to his health.

“But, Kim Jong-un always travels by plane or car to this resort. He likes to fly his own plane when he is in good health.” 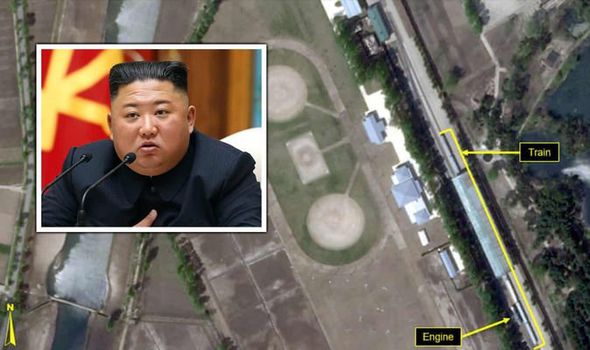 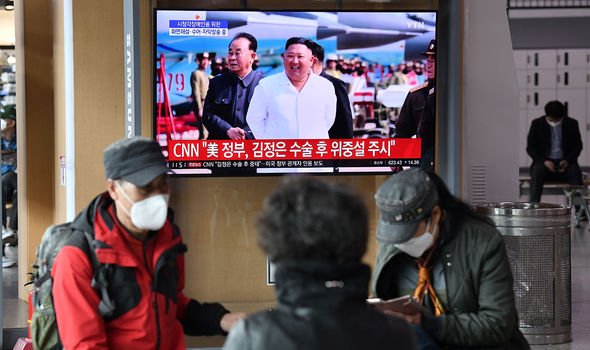 He continued: “A train is something he would use for a much more serious, much more solemn and formal procession.

“These images indicate that Kim Jong-Un is planning a very serious procession outside Wonsan.

“Something that isn’t time-sensitive, like an emergency medical flight.

“His father is understood to have died on his train. Clearly something major is happening inside North Korea. State media has been silent for days.” 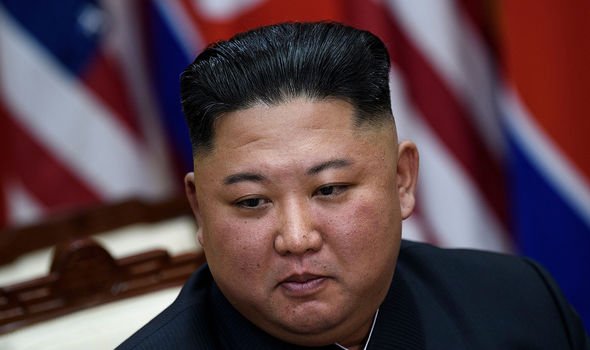 A senior unnamed Pentagon official told Newsweek that the presence of the train in Wonsan and Kim’s absence from recent events leant credibility to reports of his ill-health.

They said that the latest images could suggest funeral plans are underway, with North Korea conceivably delaying the announcement of his death to ensure security measures were in place.

Speculation about Kim’s health first emerged following his absence from the anniversary of the birthday of North Korea’s founding father and Kim’s grandfather, Kim Il-sung, on 15 April. 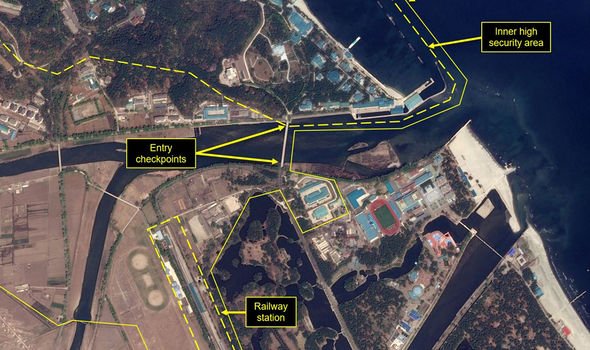 This was followed up by another strange absence, when Kim missed another national holiday on Saturday, North Korea’s Military Foundation Day, further fuelling speculation about his health.

CNN reported earlier this week that Kim was in “grave danger” following a botched surgical procedure, citing an anonymous US intelligence official.

China is understood to have dispatched an emergency medical team to the secretive state after reports Kim under went the cardiovascular procedure.

Speculation about Kim’s health has been excacerbated by his heavy smoking, weight gain and family history of cardiovascular problems.