The father-of-two had been convicted of illegally selling movies and music made in South Korea to North Korean citizens. He was killed in front of 500 people, including his wife, son and daughter, according to Daily NK.

Kim Jong-un has been cracking down on the distribution of foreign media in North Korea, which he fears will undermine the state.

The man, named Lee, had worked at the Wonsan Farming Management Commission as a chief engineer.

He was publicly executed in Wonsan, Gangwon province, 40 days after being arrested for “anti-socialist acts”.

A source told NK News: “Lee’s lifeless body was rolled into a straw sack and loaded into a box, and then taken somewhere.” 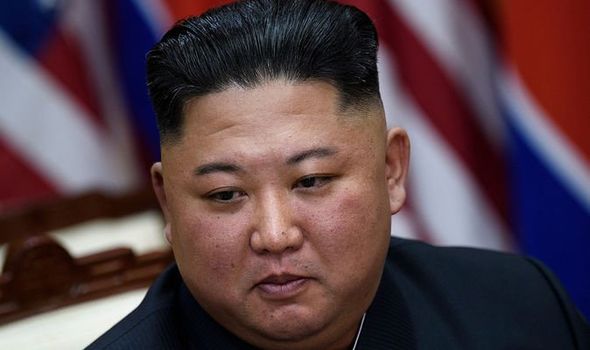 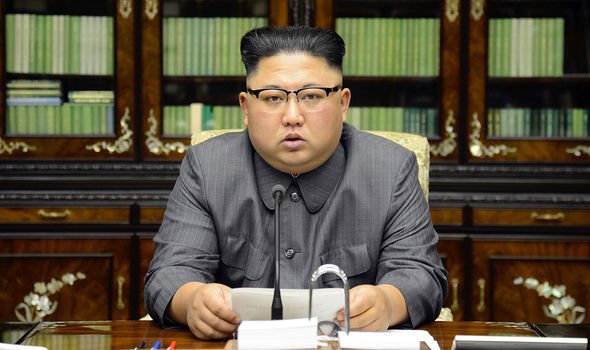 They added: “The family’s neighbours burst into tears when they saw the four security guards picking up Lee’s collapsed wife and throwing her like a piece of luggage, but they had to clamp their mouths shut and weep in silence for fear of being caught in the criminal act of having compassion for a reactionary.”

Another 20 people are currently being prosecuted for this crime according to Daily NK.

A source said: “Nowadays, if you are caught watching a South Korean video, you receive a sentence of either life in prison or death, so nobody knows who will be executed next. 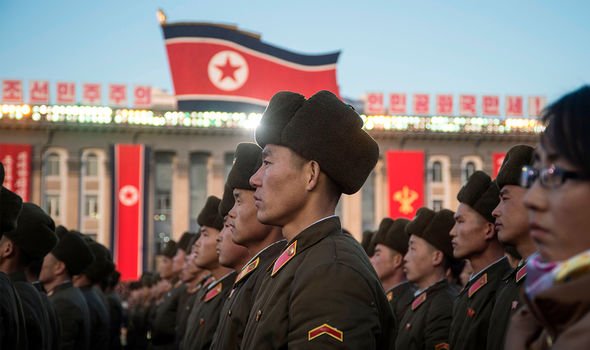 “You can receive a seven-year sentence just for not reporting someone.

“The entire population is shaking with fear.”

North Korea has introduced a new range of repressive measures due to fears about the influence of western culture. 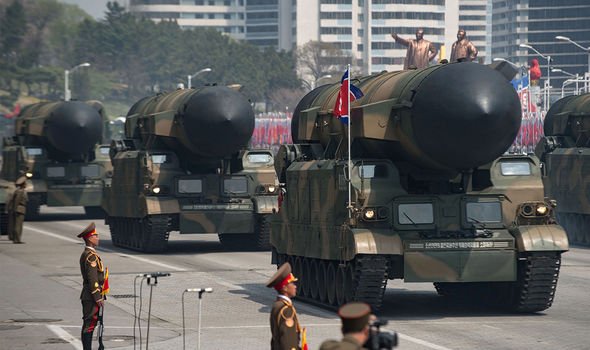 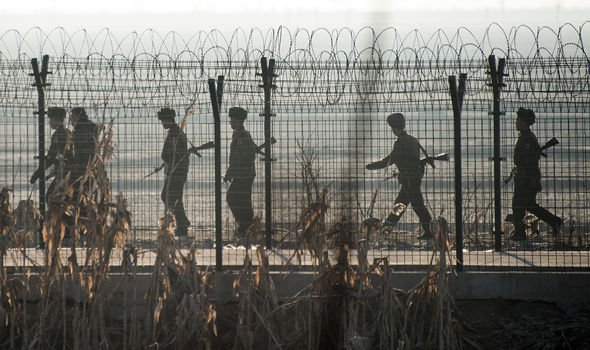 The country had already prohibited colourful hair-dye, piercings and spiked up hair.

Anyone breaking the rules can be sent to a labour camp, where torture and sexual abuse are reported to be rife.

It said: “History teaches us a crucial lesson that a country can become vulnerable and eventually collapse like a damp wall regardless of its economic and defence power if we do not hold on to our own lifestyle.

“We must be wary of even the slightest sign of the capitalistic lifestyle and fight to get rid of them.”

North Korea is governed by the communist Workers’ Party of Korea as a totalitarian dictatorship.

It was founded in 1948 out of a section of Korea captured by Soviet forces during WWII. 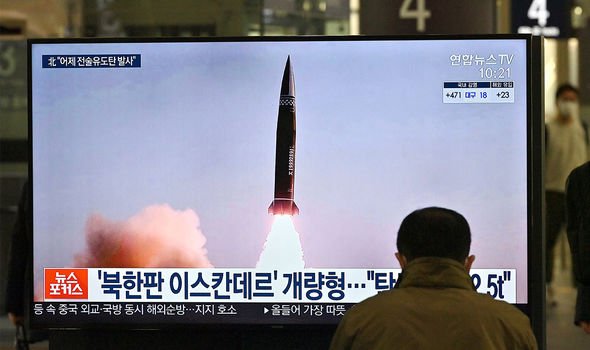 Its capitalist rival South Korea has a much higher standard of living and a democratic political system.

From 1950-53 North Korea and South Korea fought a brutal war which also dragged in western powers, led by the US, and China.

Whilst a ceasefire was agreed the two countries technically remain in a state of war.