(Reuters) – China reported an uptick in new cases of coronavirus on Friday, although the pace of increase was at its slowest since January, a downward trend that the World Health Organization (WHO) called encouraging.

– The epidemic is set to be a point of discussion at a meeting of finance leaders from the Group of 20 major economies on the weekend in Riyadh. China will not send any officials to the meeting.

– The streets of South Korea’s fourth-largest city, Daegu, were abandoned on Thursday, with residents holed up indoors after dozens of people caught the coronavirus in what authorities described as a “super-spreading event” at a church.

– Japan and Singapore are on the brink of recession and South Korea said on Friday its exports to China slumped in the first 20 days of February as the outbreak upends global supply chains.

– Japan’s factory activity suffered its steepest contraction in seven years in February, as the widening fallout from the coronavirus outbreak in China reinforced the risk of a recession in the world’s third-largest economy.

– Two elderly passengers from aboard a cruise ship moored near Tokyo died, as hundreds more disembarked after two weeks in quarantine.

– Two Australians evacuated from a cruise ship in Japan have tested positive after returning to their home country.

– Australia will extend a ban on arrivals from mainland China into a fourth week, Prime Minister Scott Morrison said.

– In Japan, some investors have begun to worry if the epidemic could scupper the Olympics set to start in Tokyo from July 24, hitting shares of firms ranging from sportsgear makers to event organizers.

– London’s mayor said the British capital would be ready to host the 2020 Olympics if the virus outbreak forced the Games to be moved from Tokyo.

– Airlines in the Asia-Pacific region stand to lose $27.8 billion of revenue this year as they slash flights due to declining demand as a result of the epidemic.

– China’s banking sector may face a surge of up to 7.7 trillion yuan ($1.10 trillion) of non-performing loans in 2020 if the virus doesn’t peak until April. 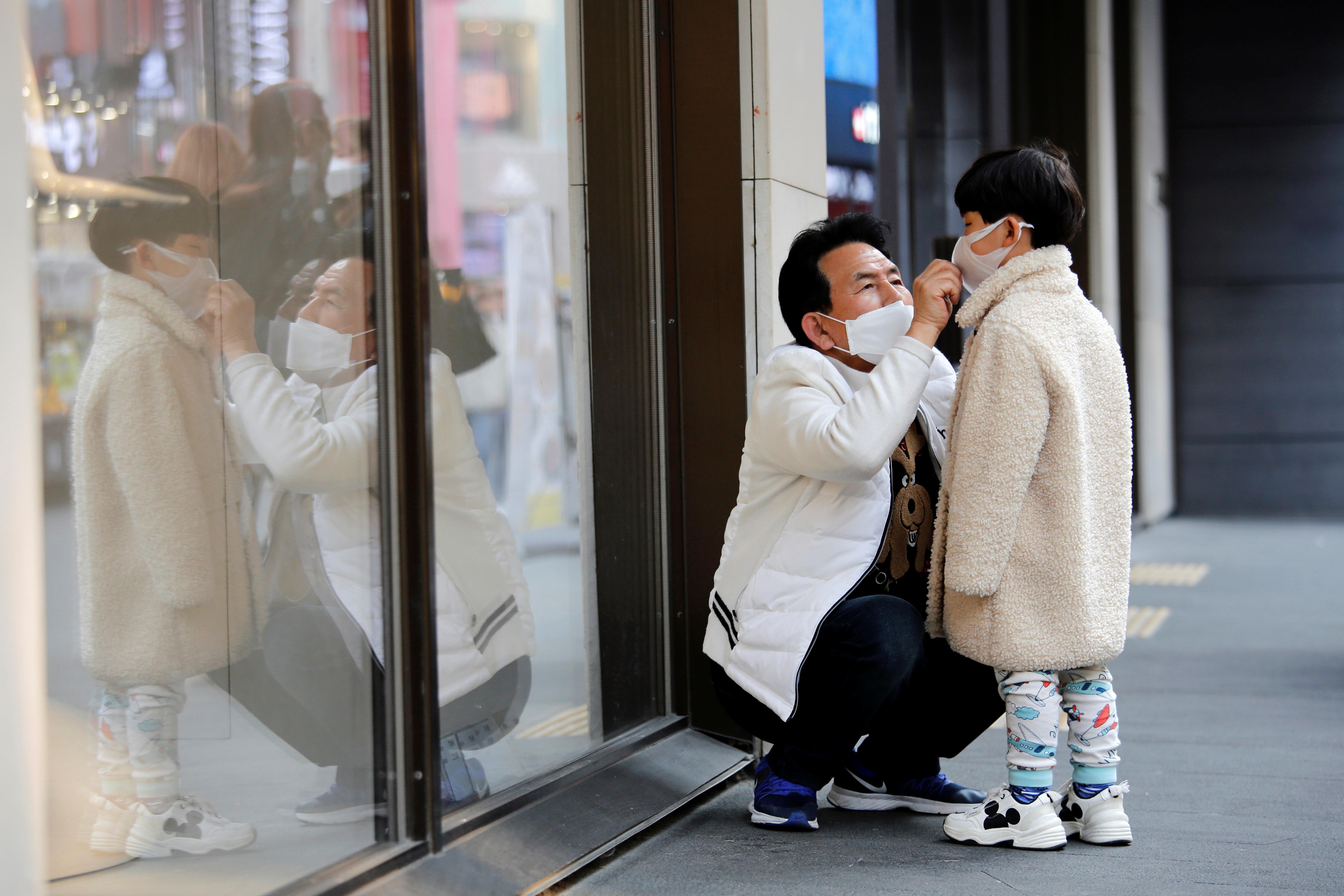 – Residents of a central Ukrainian town clashed with police, burned tires and hurled projectiles at a convoy of buses carrying evacuees from China’s Hubei province to a sanatorium on Thursday.

– Asian shares were cast adrift on Friday as fears over the creeping spread of the coronavirus sent funds fleeing to the sheltered shores of U.S. assets, lifting the dollar to three-year highs.