(Reuters) – Here are latest developments around the coronavirus outbreak: 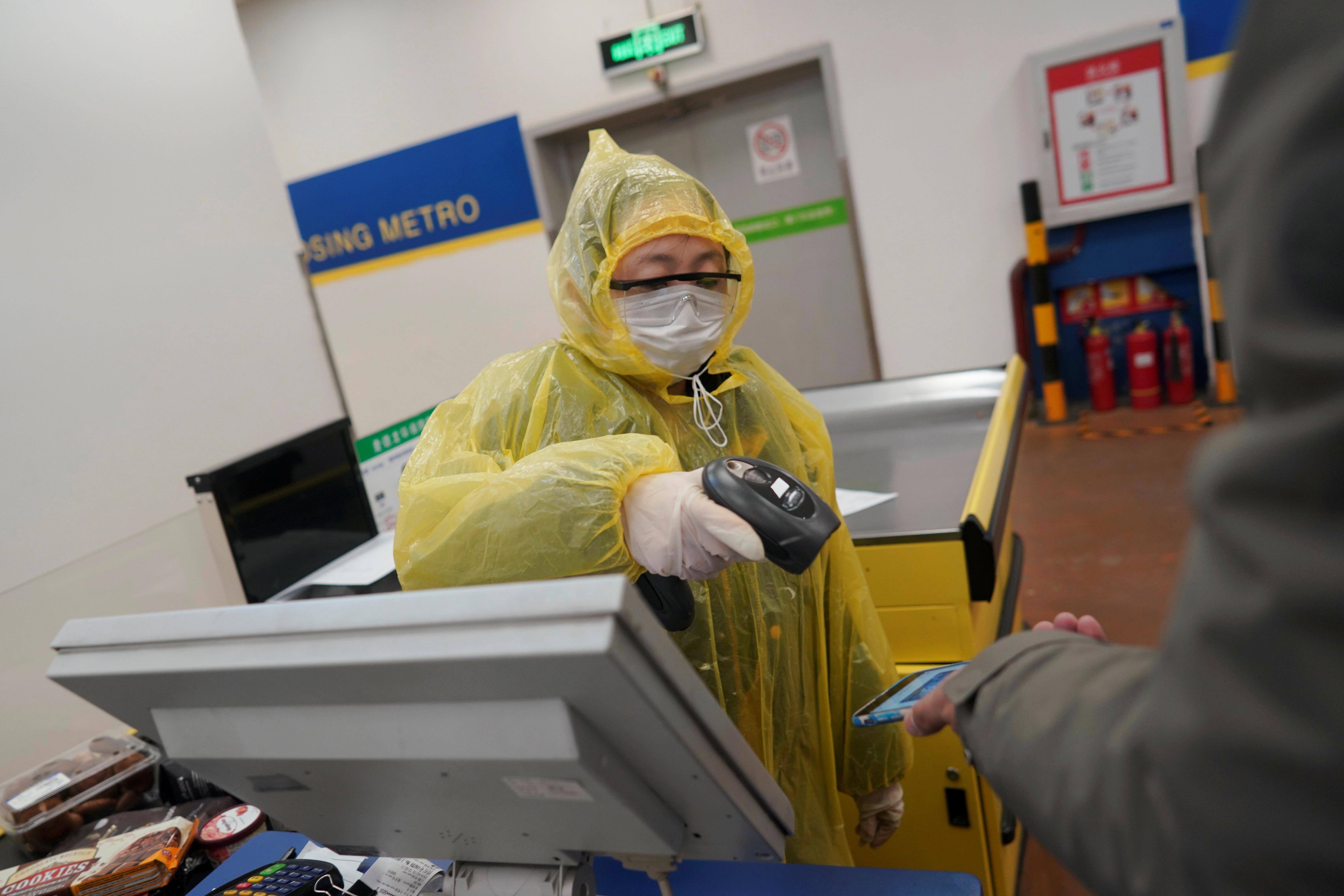 * Beijing’s latest figures showed 66,492 cases and 1,523 deaths, mostly in central Hubei province. Outside mainland China there have been about 500 cases in some two dozen countries and territories, with four deaths in Japan, Hong Kong, the Philippines and France.

* The United States plans to send an aircraft to Japan to bring back Americans on the quarantined cruise ship Diamond Princess, where the most coronavirus infections outside China have occurred.

* China’s foreign minister expressed confidence the epidemic will be over soon and that the impact will be only temporary on its economy, which will rebound strongly.

* U.S. President Donald Trump has thanked Cambodia for taking in the castaway cruise ship MS Westerdam in a rare message to a country that is one of China’s closest allies and has often been at odds with Washington.

* The Chinese capital Beijing imposed a 14-day self-quarantine on people returning to the city from holidays to prevent the spread of the new coronavirus, and threatened to punish those who failed to comply.

* Egypt confirmed its first coronavirus case – also the first in Africa – and said the affected person was a foreigner who had been put into isolation in hospital.

* Vietnam has denied two cruise ships permission to dock due to fears of coronavirus infections on board, Vietnamese state media and a cruise operator reported.

* Passengers on the cruise ship that spent two weeks at sea after being turned away by five countries over virus fears started disembarking in Cambodia.

* Asian shares edged up on Friday, on course to post the second straight week of gains, helped by hopes governments will make provisions to soften the impact on their economies from the coronavirus epidemic. [MKTS/GLOB]

* China’s economy will grow at its slowest rate in the current quarter since the financial crisis, a Reuters poll showed.

* The epidemic could shave up to 0.2 percentage points off Japan’s economic growth this year, another Reuters poll showed.

* Pangang, one of China’s top titanium producers, halted production at its unit in Chongqing after members of staff were found to be infected with the new coronavirus.

* Shell said on Friday it had sent some staff home from its main Singapore office after it identified an employee who had been in contact with a coronavirus case.

* KLM, the Dutch arm of Air France KLM, offered a public apology on Friday after a crew member sparked online outrage by posting a sign in Korean saying passengers on a recent flight were not allowed to use a toilet because of the coronavirus.