BRUSSELS/LONDON (Reuters) – Any Israeli move to annex parts of the West Bank would be “fatal” for Middle East peace hopes and must be prevented, if necessary with countermeasures, more than 1,000 lawmakers from across Europe said in a letter to European governments. 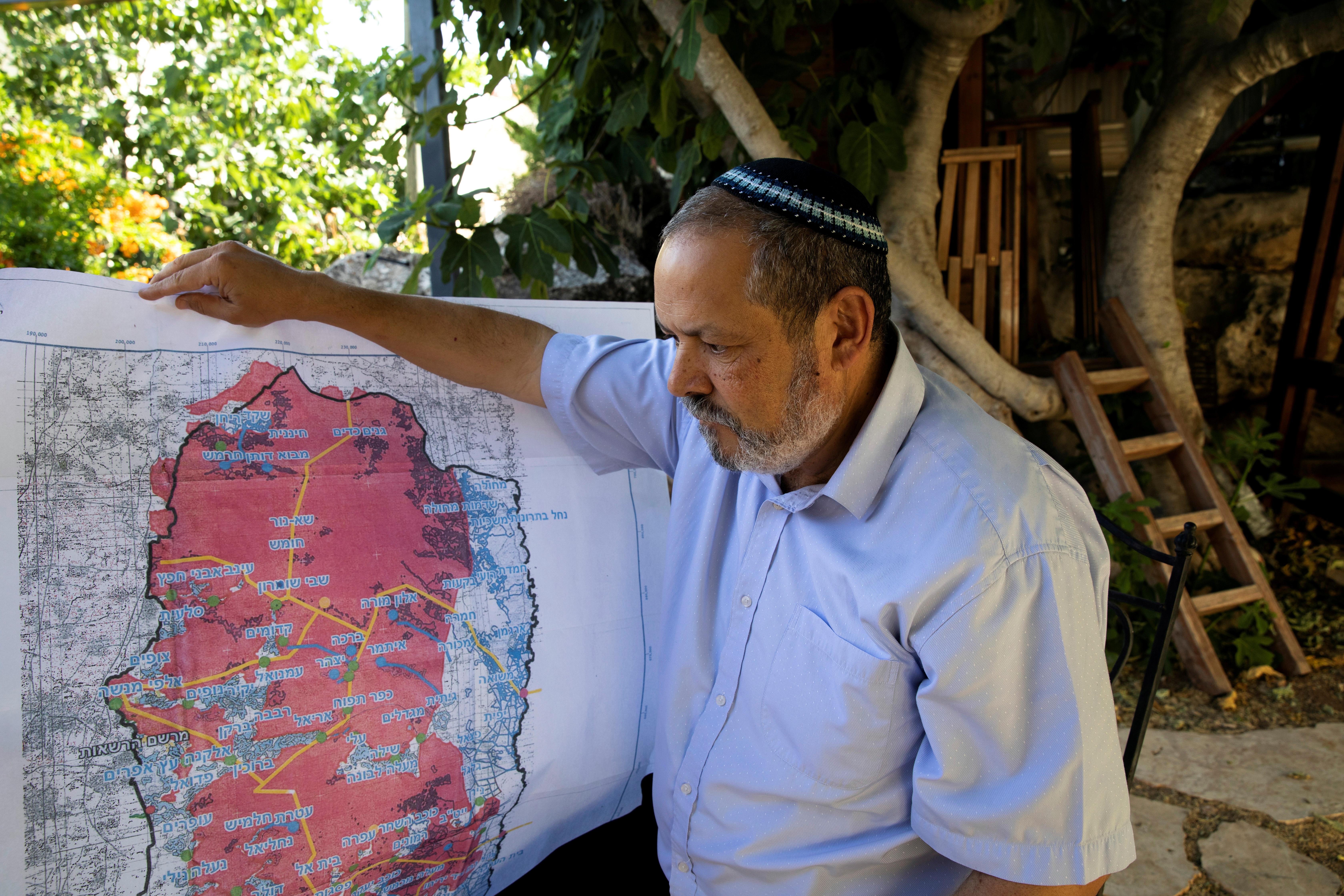 Israeli Prime Minister Benjamin Netanyahu has set July 1 as the date for the start of cabinet discussions on moving forward on annexation, in line with Trump’s plan that envisages Israeli sovereignty over 30% of the West Bank and Palestinian statehood under strict conditions.

“Such a move (annexation) will be fatal to the prospects of Israeli-Palestinian peace and will challenge the most basic norms guiding international relations,” the letter said.

“Acquisition of territory by force has no place in 2020,” said the lawmakers, who included members of parliament from Hungary and the Czech Republic, two countries sympathetic to Israel and to Trump’s Jan. 28 peace plan.

The plan offers U.S. recognition of Israel’s settlements dotted across the West Bank, and Israeli sovereignty over the Jordan Valley — land captured in the 1967 Middle East war and claimed by Palestinians for a future state.

Israeli-Palestinian peace talks collapsed in 2014 and the Palestinians see annexations as an illegal land grab.

The European lawmakers called for “commensurate consequences” if Israel, which has more than 400,000 settlers in the West Bank, went ahead with annexation — a reference to possible economic, trade or other sanctions.

“Failure to adequately respond would encourage other states with territorial claims,” the letter said.

Netanyahu has dismissed criticism of the annexation plans. He says that extending Israeli sovereignty to Jewish settlements in the West Bank will bring peace closer once critics of the move recognise that hundreds of thousands of settlers in the area will remain under any future deal.

Internal documents and Reuters interviews with more than two dozen diplomats and officials showed there is no clear EU strategy on how to stop Israel’s plan or how to respond in a meaningful way if annexation goes ahead.