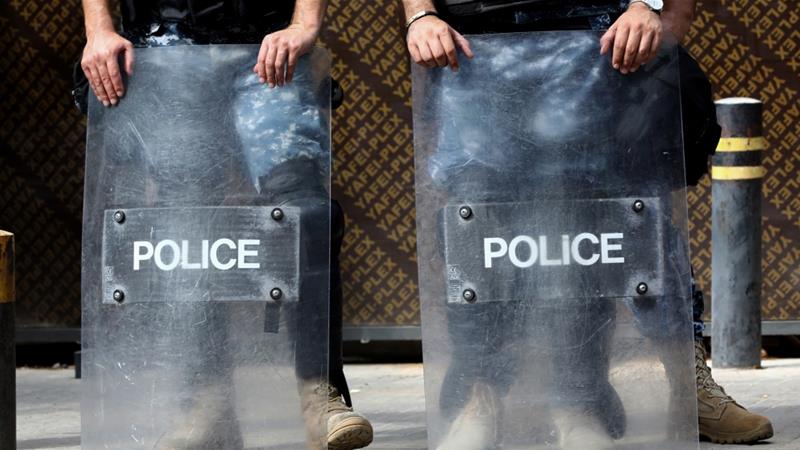 Beirut, Lebanon – Lebanese security forces have arrested a man suspected of putting a Nigerian domestic worker up “for sale” on a popular Facebook page used to trade everyday items such as furniture, food and shoes.

“Domestic worker of African citizenship (Nigerian) for sale with a new residency and full legal papers,” an account under the name Wael Jerro posted on the page, named Buy and Sell in Lebanon. The exact date of the post remains unclear.

The suspect was arrested on Thursday by Lebanon’s General Security agency, the country’s leading intelligence agency, which also controls entry and exit from the small Mediterranean nation. General Security said an investigation was under way in the case, and warned that advertising people online violated the country’s human trafficking laws, subjecting perpetrators to prosecution.

The arrest came after Justice Minister Marie-Claude Najem on Wednesday ordered the judiciary to follow up on the case, citing Lebanon’s anti-human trafficking law. Lebanon’s Ministry of Labour also released a statement saying anyone who advertises domestic workers online would be prosecuted.

Najem said in a statement that the case represented a “blatant violation of human dignity”.

The case has sparked fury in Nigeria, where officials requested the Lebanese authorities to investigate the incident.

“The government is very angry,” said Julie Okah-Donli, director-general of the National Agency for the Prohibition of Trafficking in Persons (NAPTIP). “The Lebanese government should prosecute him and rescue other girls that have been sold or [are] about to be sold into slavery.”

Many Nigerians also took to social media to express their outrage.

Some 250,000 migrant domestic workers – most from sub-Saharan African countries such as Ethiopia and Ghana, and southeast Asian countries including Nepal and the Philippines – reside in Lebanon.

Domestic workers in Lebanon are legally bound to their employers through the country’s notorious kafala system, which only allows them to end their contracts with the consent of employers.

The system has led to widespread abuse, ranging from the withholding of wages, to physical and sexual assault. Camille Abousleiman, Lebanon’s former labour minister, has called it “modern-day slavery”.

While Lebanon’s Ministry of Labour says it is working to improve protection for domestic workers by amending the contract between them and their employers, experts say the abuse will continue until the kafala system is entirely abolished.

General Security had said in 2017 that two domestic workers die every week in Lebanon. Videos often circulate of domestic workers trying to escape the homes of their employers by climbing down high buildings. Frequently, they are found dead.

Last month, the body of 23-year-old Ghanaian domestic worker Faustina Tay was found in a parking lot under the fourth-storey apartment of her employers. In the days leading up to her death, Tay had alleged repeated abuse by her employer and the agent who brought her to Lebanon and said she feared her life was in danger.

The employer has since been blacklisted, meaning he cannot hire any more domestic workers, while a criminal investigation is ongoing. The high-profile case, first reported by Al Jazeera, shed light on the conditions migrant workers face in Lebanon. 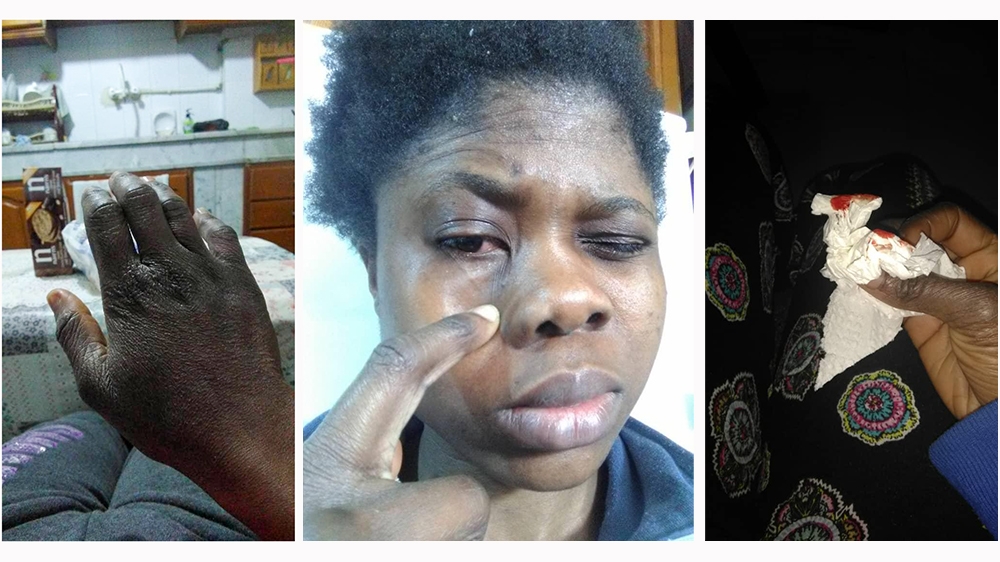 Despite the fact that most domestic workers arrive in Lebanon by legal means, the Facebook post has renewed calls in Nigeria for tougher measures to curb the activities of those involved in human trafficking – a big problem faced by a number of African countries.

“As long as traffickers are working about freely, making money, trafficking will not stop,” Abike Dabiri-Erewa, the Nigerian president’s adviser on the diaspora, told Al Jazeera.

Last year, the Nigerian government began the repatriation of up to 20,000 girls who were trafficked to Mali.

The national agency fighting human trafficking said many of these girls ended up working as sex slaves in mining camps in Mali after they were tricked with promises of getting jobs in Europe.

In 2018, the government removed some 5,500 Nigerians from Libya following reports of abuse, slavery and torture.

“We shall, after COVID-19, engage countries where human trafficking is endemic with a view to rescuing and repatriating victims of trafficking as we did in Libya a few years ago,” Okah-Donli said, referring to the disease caused by the new coronavirus.

“Human trafficking is a global problem and huge all over the world because of the large profit. It’s an organised criminal network that cuts across local and international boundaries. more of it is for sexual and labour exploitation and of course organ harvesting,” she added.