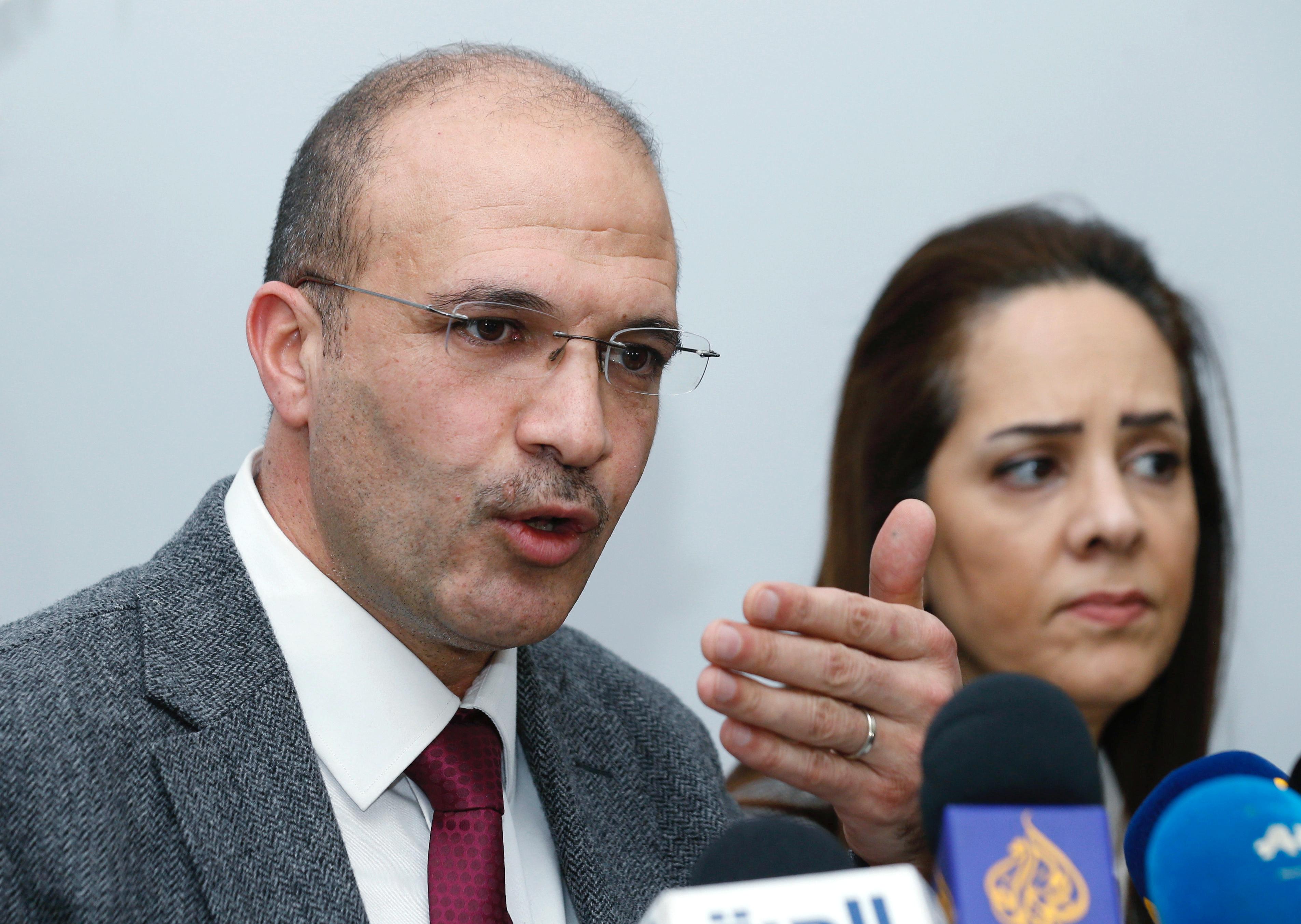 Addressing a news conference, Hassan said the patient was taken directly to isolation from a plane arriving from the Iranian city of Qom on Thursday after exhibiting symptoms of the virus.

The patient is being quarantined at Rafik Hariri University Hospital in Beirut and two other individuals from the Qom flight and suspected of carrying the virus would be transferred to the hospital for quarantine as well, Hassan said.

The plane, a Mahan Air flight that arrived around 7.30pm (1730 GMT) on Thursday, was carrying 125 passengers, a source at Rafic International Airport said.

A coronavirus outbreak in Iran, which has so far seen four people die, began in the Shi’ite Muslim holy city of Qom, authorities in Iran said.

An Iranian health ministry official said the likely source was Chinese workers in Qom who had recently travelled to China, where the epidemic originated.

More than 2,100 people have died in China and new research suggesting the virus is more contagious than previously thought has added to the international alarm over the outbreak.

Hassan said all necessary precautions in line with World Health Organisation advice were being followed and offered Lebanese a hotline to call if they experienced any associated symptoms.

“There is no need for excessive panic at this time… The patient is in a good state,” said Hassan.

He said people who arrived in Lebanon on the Qom flight were asked to remain isolated in their homes for 14 days and that authorities would follow up on arrivals to Lebanon from the past ten days for potential cases.