A diplomat has been appointed to form a new government in crisis-hit Lebanon, nearly a month after an explosion brought devastation to Beirut.

Mustapha Adib, the Lebanon ambassador to Germany, was appointed prime minister-designate after he won the backing of the major political parties when he secured 90 votes in the 128-member parliament.

The 48-year-old immediately called for the formation of a new government in record time and demanded quick reforms as a way of winning back the trust of the Lebanese and international community. 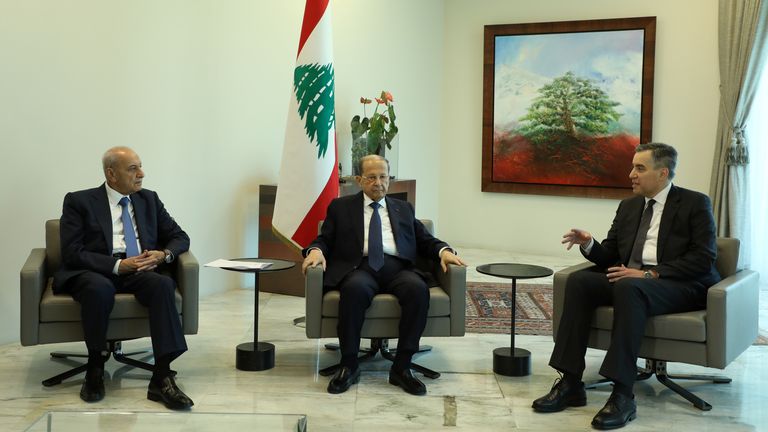 At least 190 people died and another 6,000 were injured in the explosion in Beirut on 4 August, which caused widespread damage to residential and commercial areas in the capital.

Prime Minister Hassan Diab and the country’s entire government resigned less than a week later. The formation of a new government has often taken months to complete.

Mr Adib’s appointment was made hours before French President Emmanuel Macron was due to arrive for a two-day visit, during which he is expected to press Lebanese officials to formulate a new political pact to lift the country out of its multiple crises.

Lebanon has been called upon to stamp out state corruption in order to secure more financial support.

After his designation by the Lebanese President Michel Aoun, Mr Adib said: “The opportunity for our country is small and the mission I have accepted is based on all the political forces acknowledging that.”

He said he will form a cabinet of experts and work with parliament to “put the country on track of improvement and to end the dangerous financial, economic and social drainage”. 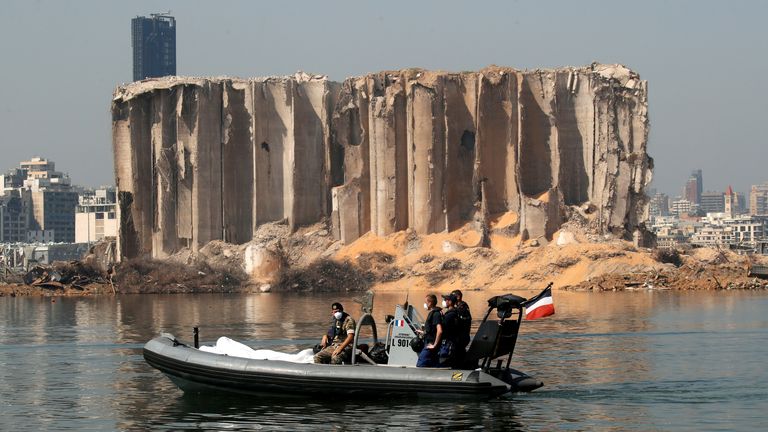 Mr Macron has been leading international efforts to push Lebanon to make sweeping changes to address the economic crisis.

The swift appointment of Mr Adib showed a sense of urgency by Lebanon’s traditional politicians to try to contain the country’s worsening financial position.

With the Lebanese economy on its knees, a large part of Beirut in tatters and sectarian tensions rising, the former French protectorate is said to face the biggest threat to its stability since the 1975-90 civil war.

Related posts:
Recent Posts
Latest Posts
CERB to EI: What to know about transitioning to the new coronavirus benefits
Brexit prediction: David Davis says EU deal ‘quite likely’ – ‘UK needed to get tough’
Tragedy as teenage girl shot dead while celebrating 15th birthday
Government announces ban on indoor mixing of households in north east
Mexican president offers witness protection in missing students probe
This website uses cookies to improve your user experience and to provide you with advertisements that are relevant to your interests. By continuing to browse the site you are agreeing to our use of cookies.Ok