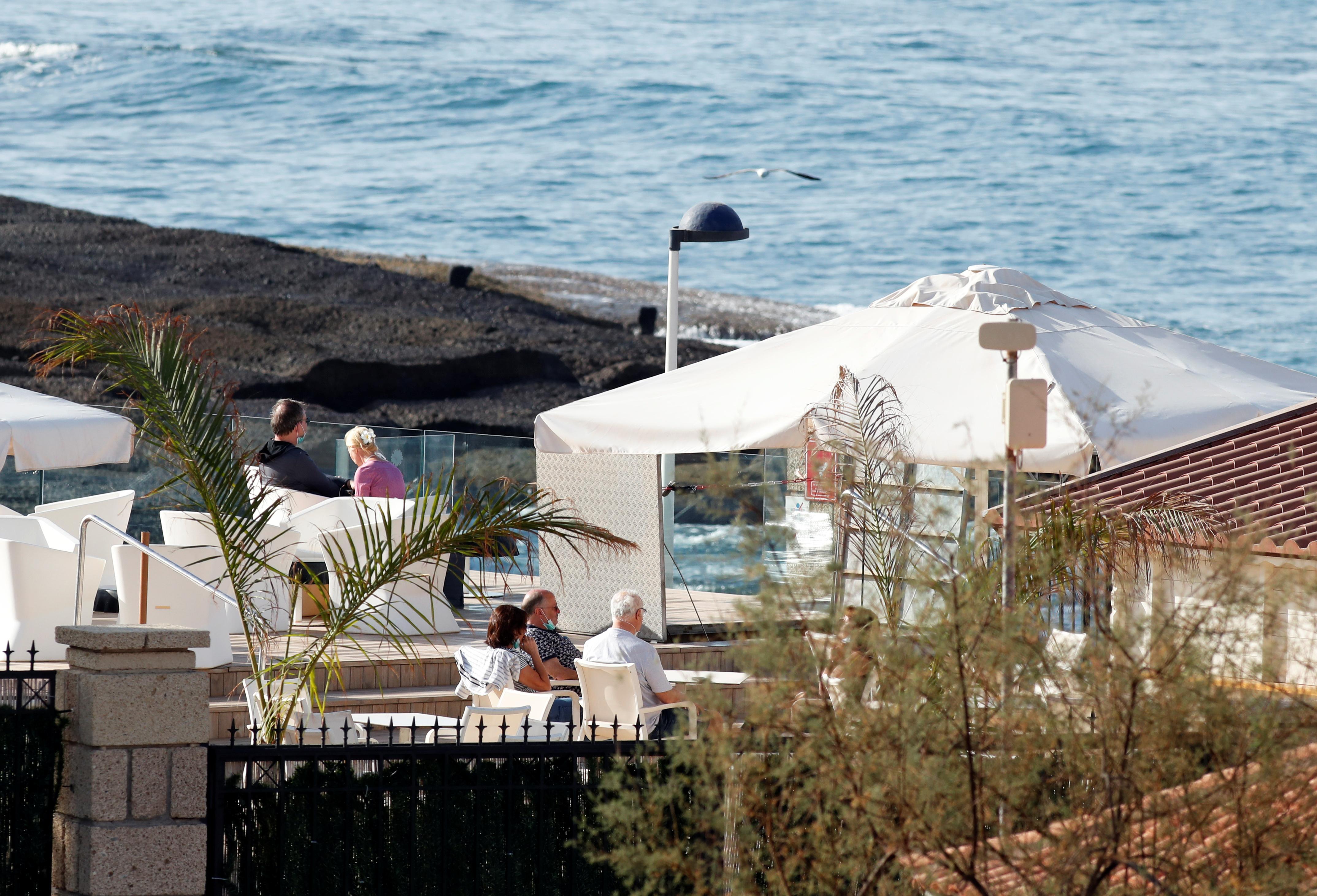 TENERIFE (Reuters) – Tourists staying at a Tenerife hotel that has been on lockdown after five cases of the coronavirus were detected there are free to leave if they test negative for the virus, regional health authorities said on Sunday.

Hotel guests, now on their sixth day of lockdown, can leave if they do not show symptoms, test negative for the virus less than 24 hours before their flight, and continue their period of isolation in their home country, the Canary Islands’ health authorities said.

The fifth case was detected at the hotel on Saturday. The woman, part of the same group as the four original cases at the H10 Costa Adeje Palace Hotel, has been in isolation in a hotel room since Feb. 24

British hotel guest Christopher Betts told Reuters that guests had been swabbed for the virus on Saturday, but said many were still waiting for their results by Sunday evening, suggesting most are unlikely to leave until Monday at the earliest.

European holiday company TUI, which had around 200 customers of different nationalities at the hotel, including 52 from Britain, said guests had received notification from Public Health England that they were free to return home pending a negative test result.