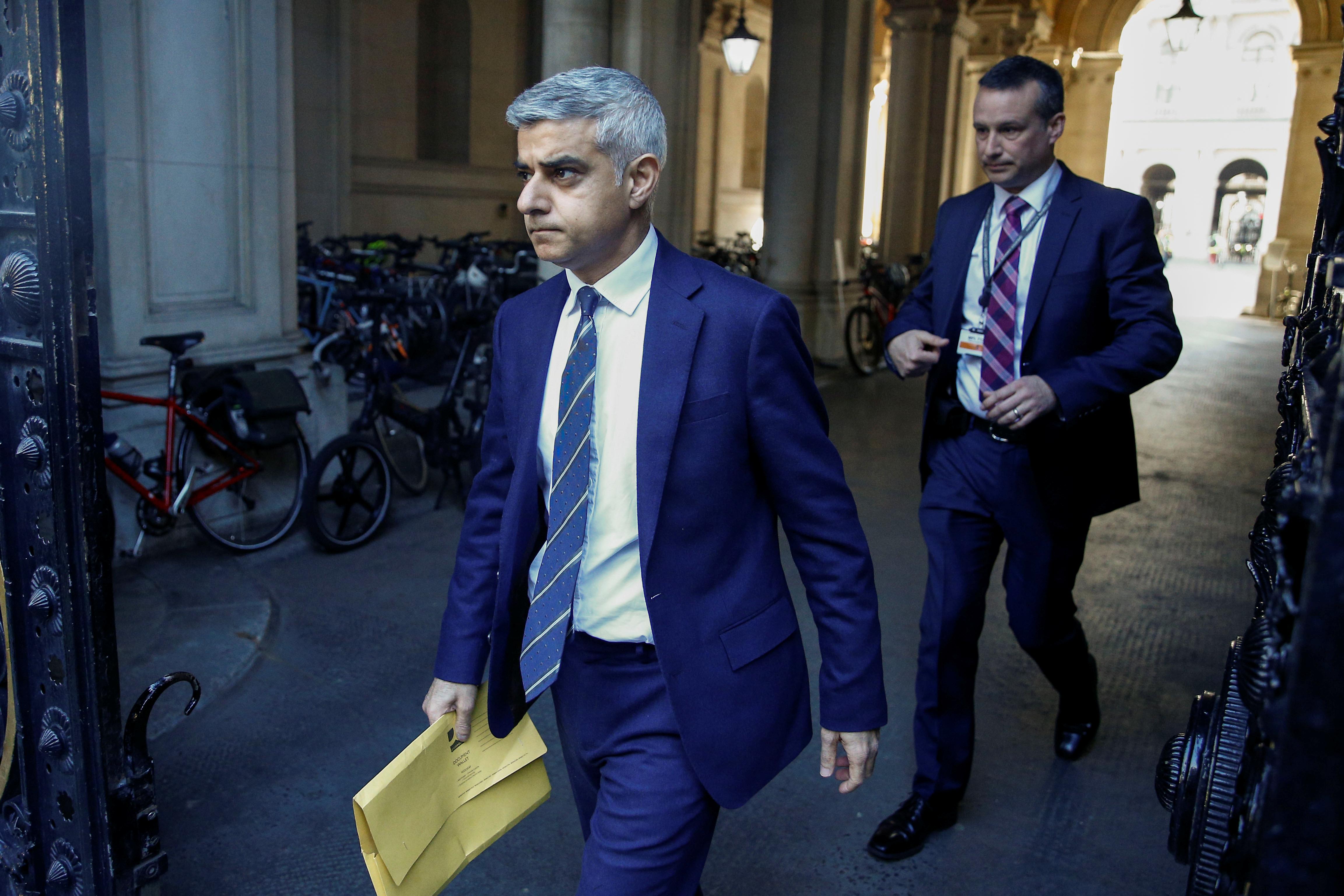 LONDON (Reuters) – London Mayor Sadiq Khan called on the British government on Friday to make face masks compulsory for people traveling around the capital or shopping.

The mayor said that evidence from around the world was that face coverings help stop the spread of the virus.

New York has ordered residents to wear masks or substitute face coverings when in any public situation that may not allow them to be at least six feet away from others.

“In those circumstances where its not possible for us to keep our social distance, think of public transport usage, think of when you’re in a shop, we should be using non-medical facial coverings like bandandas, like scarves, like reusable masks,” Khan told the BBC.

The United Kingdom’s social distancing guidelines do not mention the wearing of face masks, but Khan said that should change.

Britain’s lockdown was extended by at least three weeks on Thursday as its death toll rose to 13,729, and the opposition Labour Party leader Keir Starmer has cautioned that the country risked becoming the worst hit in Europe.