The shooting of a Greek Orthodox priest in Lyon was not a terrorist attack – it was sparked by an extramarital affair, prosecutors say.

Authorities say the suspect they have detained over the shooting is a 40-year-old man whose wife was having an affair with the priest.

The suspect confessed to the shooting during police questioning, which came amid tensions within Lyon’s Greek Orthodox community, prosecutors say.

The priest, 45-year-old father-of-two Nikolas Kakavelakis, was fired at twice in the abdomen by a hunting rifle while he was closing his church at about 4pm on 31 October.

He remains in a critical condition.

The victim is understood to have had a long-running legal dispute with a former monk who was convicted of defamation, French media reported.

According to the Greek Orthodox Holy Diocese of France, Mr Kakavelakis was scheduled to return to Greece after working at the Lyon church where he was shot.

“We pray for a speedy recovery and unequivocally condemn all forms of violence,” the diocese said in a statement.

The attack in Lyon came days after a high-security alert across the whole of France following the killing of three people at a church in Nice, amid global tensions over cartoons of Prophet Mohammed published in a French newspaper. A judicial source told Reuters news agency on Friday a 47-year-old man was detained on suspicion of having been in contact with Aouissaoui, confirming an earlier report on BFM TV.

On 16 October, a history teacher named as Samuel Paty was killed in a suburb of Paris in an Islamist terror attack after discussing caricatures of Prophet Mohammed. 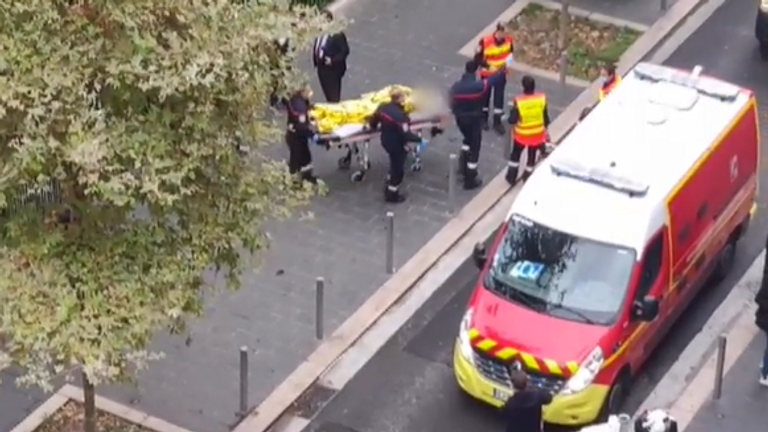 French police have been questioning four 10-year-olds who voiced support for the beheading of Mr Paty and claimed they would kill their own teacher if he ridiculed Islam’s prophet.

The children and their parents were detained and questioned for several hours on Thursday by officers in the Alpine town of Albertville, according to interior ministry spokeswoman Camille Chaize.

In a video statement on Friday night, she said the children “justified the teacher’s assassination by arguing that it was forbidden to offend the prophet and adding that they would kill their teacher if he caricatured the prophet”. 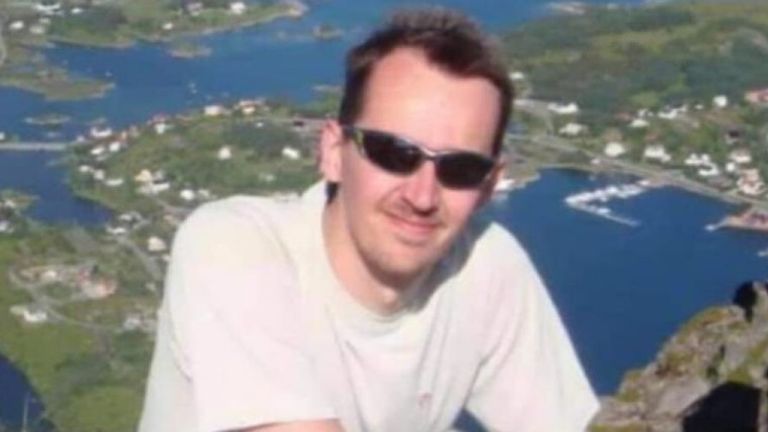 The children were later released after questioning and judicial authorities ordered educative training for them. Police also searched their homes.