The French President has come under huge pressure, with his popularity plummeting among voters as he continues to stand firm on an overhaul in the pension system that has enraged millions of citizens. But Mr Macron could crash head-first into another huge crisis, with several polls suggesting his La Republique En Marche (LREM) party facing crushing defeats in local elections later this month. Mr Macron had been successful in convincing voters in some of France’s biggest cities to buy into his promise of disrupting and renewing French politics.

But voters polled ahead of the crunch local elections show they are now turning their back on him and favouring incumbent candidates from the traditional parties.

LREM candidates are ahead in the polls in just two of the largest 10 cities (Lyon and Strasbourg) in France – and only by narrow margins.

Voters who were polled ahead of the local elections say they are favouring traditional parties of the centre-right and centre-left.

The situation has descended into such a crisis for Mr Macron that of the 20 biggest cities in France, LREM is supporting candidates from other parties in eight ballots, instead of running on its own. 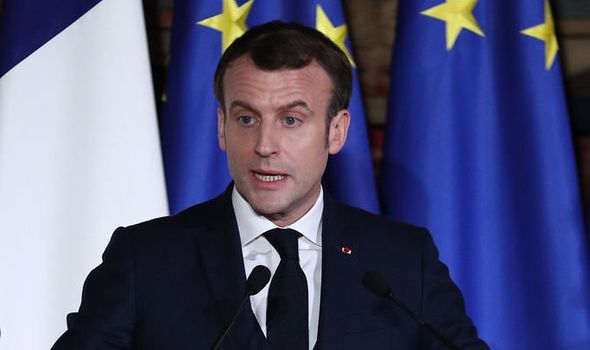 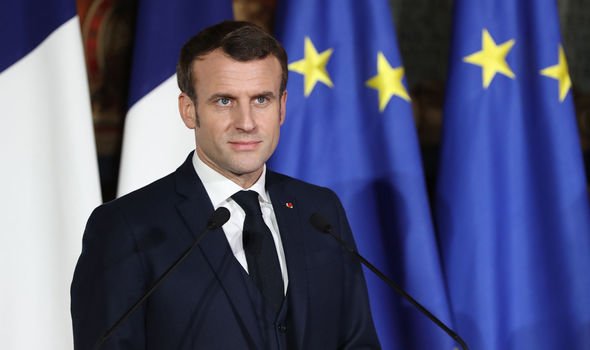 For example, the party isn’t running a candidate in Nice – the country’s fifth-largest city with a population of nearly 350,000 – while in Marseille, its popularity has plummeted below 10 percent.

Marie Guévenoux, co-president of LREM’s candidate-selection committee, told Politico: “We are clearly the challengers in this election.

“For us to exist, we have to present projects that will attract people even when they have positive views of their incumbent mayor.

“Running as the alternative is extremely complicated.” 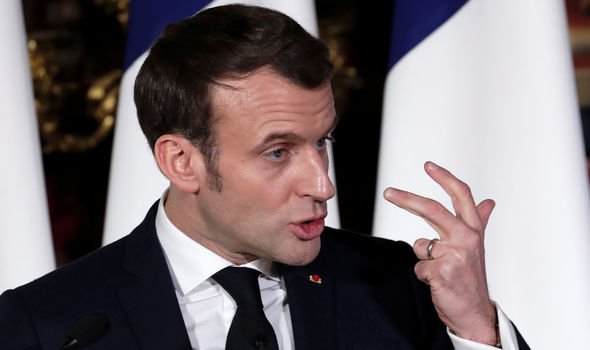 But the decreasing popularity of President Macron appears to be having a direct impact on how French people will vote in the elections.

Jean-Daniel Lévy of polling institute Harris Interactive told Politico: “Voters are having a hard time identifying what Macronism stands for on the local level.

“LREM is very centred around the personality of Emmanuel Macron, but while he succeeded in creating a story around himself, voters haven’t connected with LREM candidates running in Strasbourg or Paris, for example.”

One LREM official, speaking on condition of anonymity, told Politico: “Of course LREM isn’t meant to live on the way the Socialist Party or Les Républicains have. 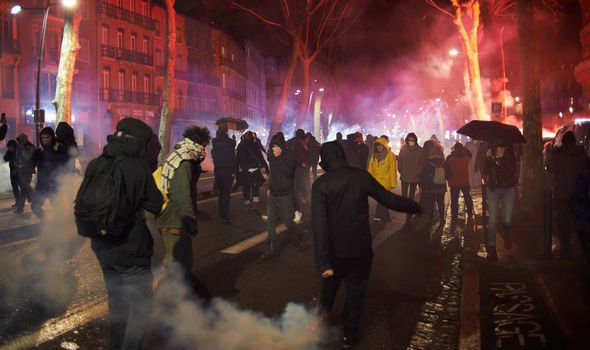 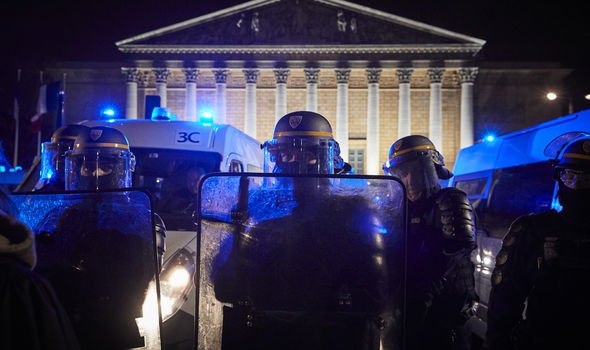 “Most of us got involved because we support the reform project and vision of Emmanuel Macron, and we all have prior careers to get back to when it’ll be done. That’s the new way of doing politics.”

But Ms Guévenoux insisted: “We are building a long-term movement.

“It’s not because one might only want to hold one term or two, that one isn’t also committed to building a legacy for others to carry on … this is how we keep renewing ranks.”

The latest crisis for Mr Macron comes after his Government survived two no-confidence votes in the French Parliament, enabling him to push through his controversial pensions overhaul. 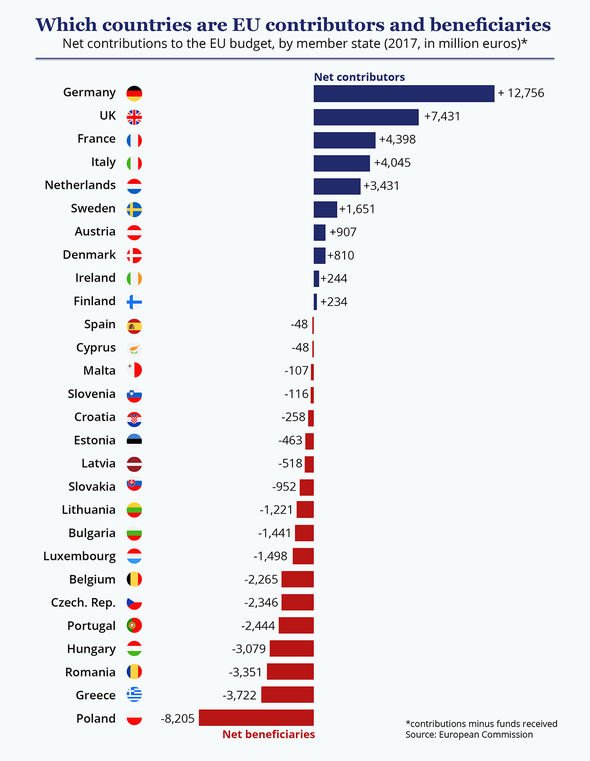 Thousands of people had taken to streets in major cities throughout France, including Paris, on Monday to again denounce the pension changes.

New strikes in opposition to the pension reforms, which have crippled several major industries across the country and brought transport to a virtual standstill, are set to take place on March 31.

Demonstrators had also been left furious after Prime Minister Edouard Philippe used a special constitutional power to push the pensions bill through the Assembly without a vote taking place on it, in order to accelerate the complex legislative process.

Opposition members from both the left and right called two no-confidence votes on Tuesday against Mr Macron’s centrist government. 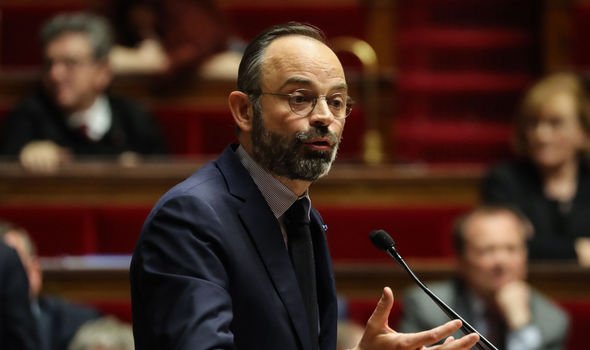 But Mr Macron was able to survive the latest bid to oust him from power, with the huge majority his LREM party has in the National Assembly meaning votes fell far short of the 289 needed to pass the no-confidence motion.

The bill has now passed the country’s lower house and proceeds to the Senate where conservatives also have a significant majority.

Opponents to the pension changes are furious because they fear the plans will force people to work longer for less money. Currently, the eligibility age for a full pension is 62-years-old.

Mr Macron has continued to argue the new proposed system, which would unify 42 state-funded pension regimes, will be fairer and more sustainable.

But certain employees in major sectors, including the railways, would see an end to some specific pension schemes that allow them to retire as early as their 50s, while others, such as lawyers, pay fewer taxes.