Macron: Kent variant 'gave rise to epidemic within the epidemic'

Mr Macron last night ordered a third national lockdown in France after rejecting calls to shut down earlier. But the President was today criticised for deciding policy alone by opposition groups during a parliamentary debate.

Jean-Luc Mélenchon, of the left-wing Unbowed France party, fumed that it was a “disgrace” and a “masquerade”.

He said: “It really is April 1 today.

“Everything has already been decided and we are invited to come and acclaim…the presidential monarch, the best virologist in France apparently, and modesty’s best friend.

“We will boycott this vote. 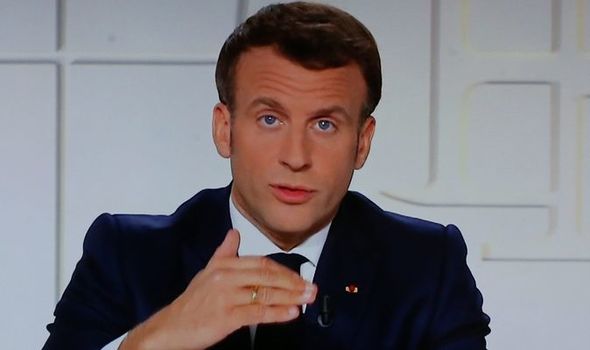 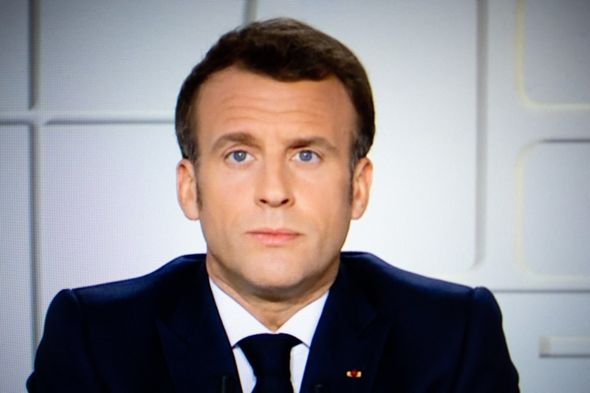 “You are responsible before history of a health disaster the likes of which this country has never seen.

“You let the wave rise by aggravating everything.”

She said: “Does the President think himself more intelligent than the German Chancellor, who takes the trouble to debate for seven hours with regional presidents to reach a consensus, who bothers to get all her decision voted by the Bundestag and who mourns 20,000 less deaths than us when Germany has 17 million more inhabitants?” 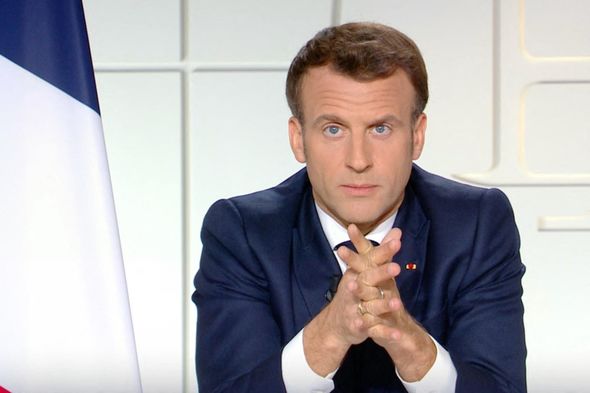 Damien Abad, of the right-wing Republicans Party, claimed Mr Macron had been at the helm of a health “berezina” – a French term referring to a humiliating Napoleonic defeat in Russia.

Mr Abad added that it was the President’s “sole responsibility”.

He insisted Mr Macron was always “one move, one vision, one decision too late”.

Marine Le Pen, the leader of the far-Right National Rally, said: “In a situation that is turning into health and economic chaos, the country needs to be led more than ingeniously reassured.” 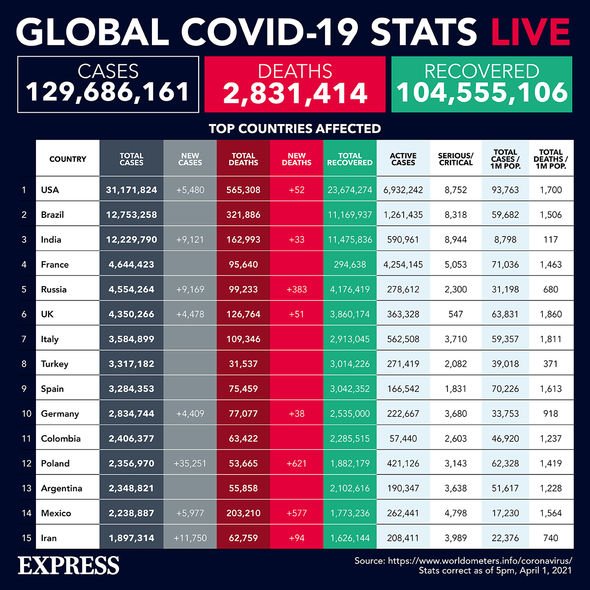 Despite the backlash, the new coronavirus restrictions were approved in parliament where Mr Macron’s La République en Marche party has a majority.

In a televised address to the nation on Wednesday evening, the President ordered a third lockdown.

The measures will see schools shut and travel restrictions will be imposed across the country.

Mr Macron said: “We will lose control if we do not move now.”

It comes as the number of daily Covid cases in France is nearing 40,000.

And on Tuesday, the number of coronavirus patients in intensive care passed 5,000.