PARIS (Reuters) – The parliamentary leader of French President Emmanuel Macron’s centrist party demanded the “utmost prudence” from his lawmakers on Friday after reports that some were poised to defect to a new political group, according to an internal memo. 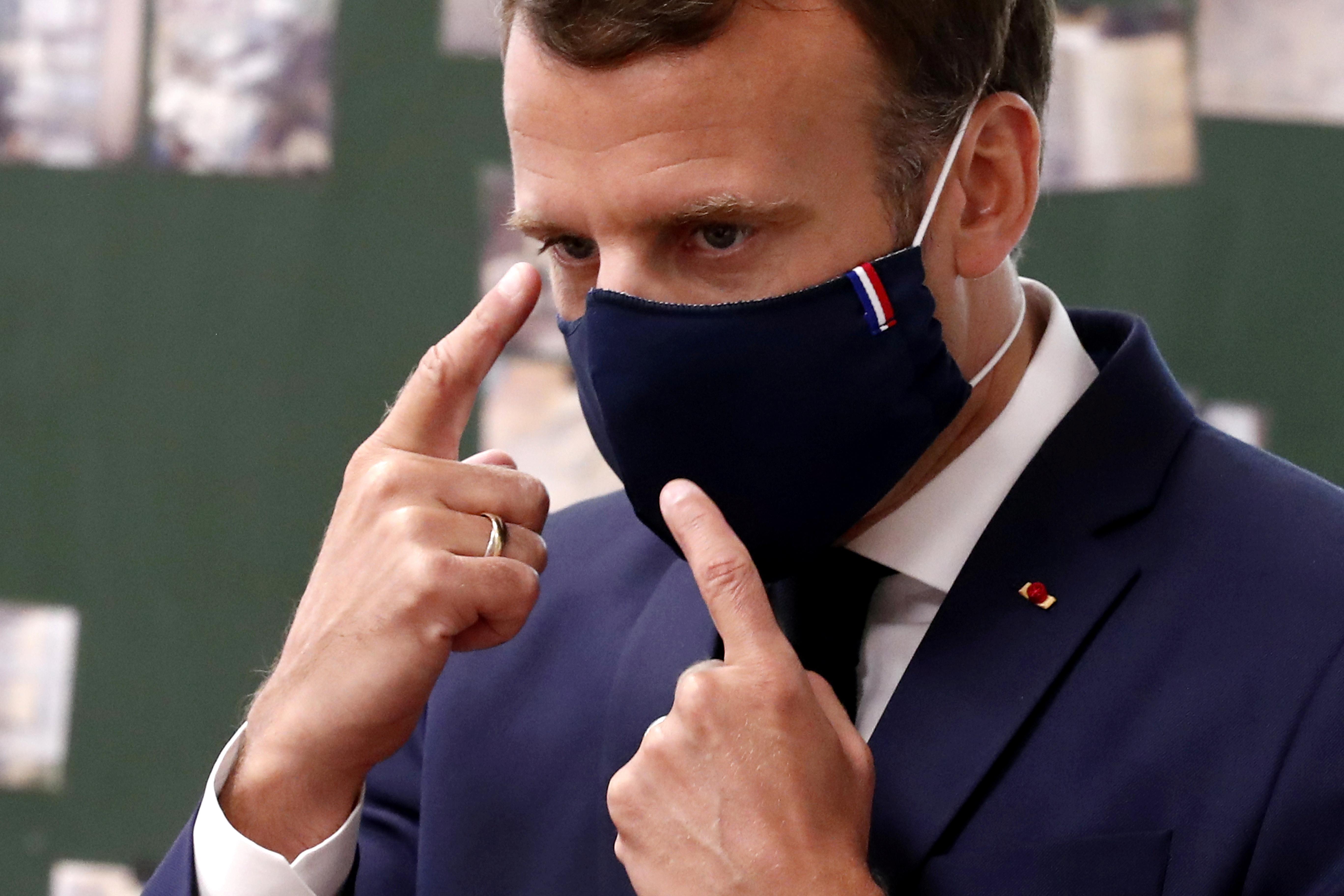 Macron’s party, formed after the former investment banker won the presidency in May 2017, has suffered a string of defections in recent months by parliamentarians frustrated with his tight grip on decision-making and his pro-business policies.

Macron’s once-comfortable majority has been eroded. His party has 296 seats, down from 314 after the 2017 parliamentary vote, and just seven more than it needs for an absolute majority. LaRem also still has the support of a small partner.

There has been no official confirmation of what would be a ninth group in France’s National Assembly.

But Le Gendre wrote to his party that, if it came, “more than ever, we will need pull together and rally round. Any attempt to divide will make it harder to deliver what the French people expect from their leaders”.

A parliamentary group does not have the formal structures of a party. It is, however, highly likely that any parliamentarian who joined the new group would be ejected from Macron’s party.

A LaRem party source did not dismiss the reports of a new grouping in the making, but doubted whether it would manage to assemble as many as 58 members and suggested not all would come from LaRem’s benches.

Among the names linked with the new group are Cedric Villani, a prize-winning mathematician who fell out with Macron after launching a renegade bid for Paris City Hall, and Matthieu Orphelin, who quit LaRem over what he called Macron’s failings on climate change policy.

Both now sit in parliament as independents. Neither immediately responded to requests for comment, and nor did Macron’s office.

Other names associated with the would-be new group suggest it could poach from other parties, including the Socialist Party, which is still trying to rebuild after Macron routed France’s traditional mainstream blocs three years ago.