LONDON (Reuters) – A majority of Scots support independence from the United Kingdom, a YouGov poll found on Wednesday, with support for nationalists bolstered by a much more positive view of how they have responded to COVID-19 compared with London. 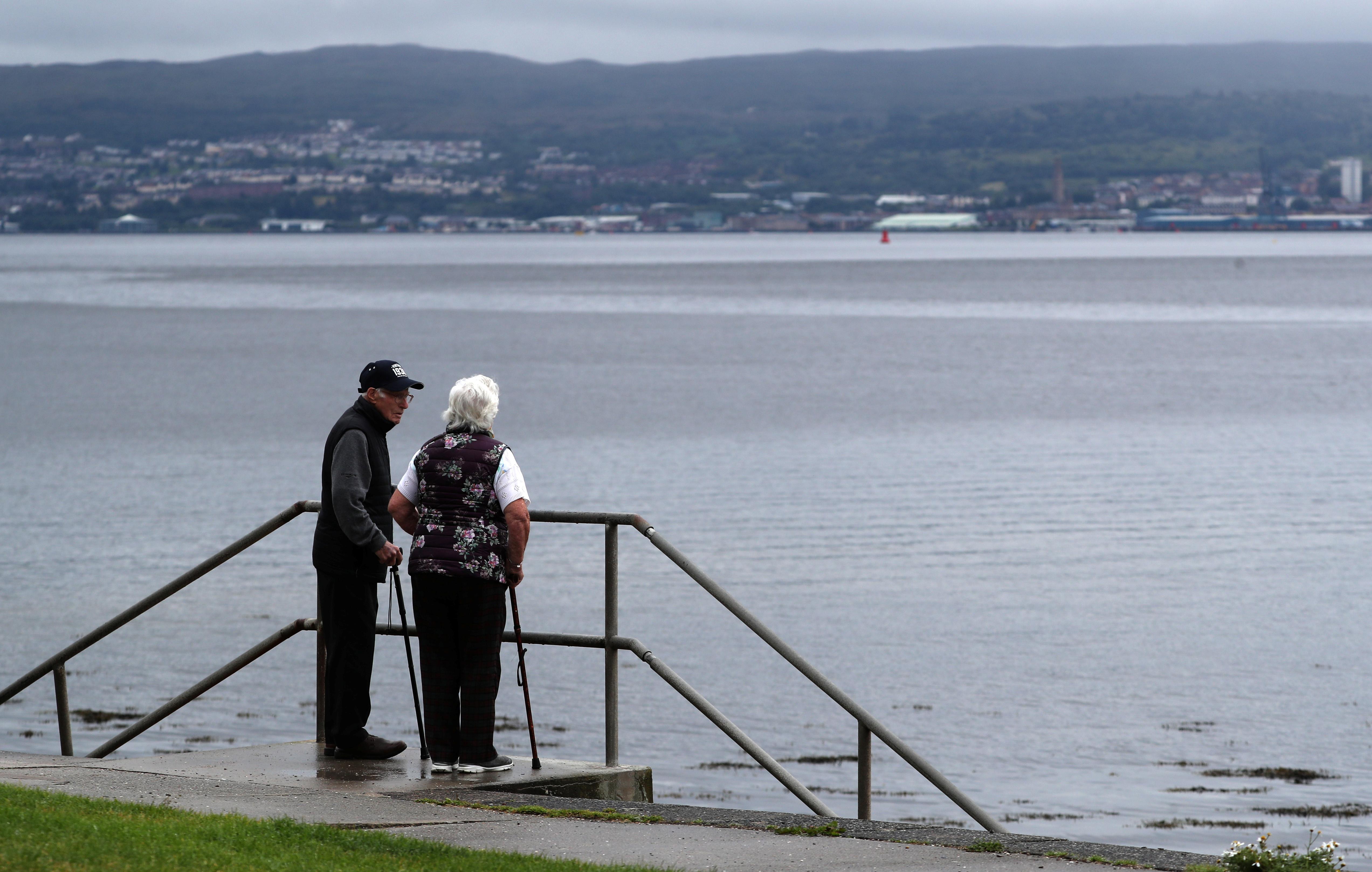 The poll for the Times newspaper found that 53% of people would vote for Scottish independence in a referendum, up 2 percentage points from January and the highest level of support for independence recorded by YouGov.

It is the latest poll to suggest rising support for Scottish independence and could strengthen calls for another vote on the matter, after Scots rejected it in a 2014 referendum by 55%-45%.

The Scottish National Party, who run the devolved administration in the nation, insist they have the right to call another vote. British Prime Minister Boris Johnson has said the 2014 referendum was decisive and should be respected.

The poll also suggested the SNP were on course for an unprecedented majority in the Scottish Parliament in elections next year, setting up a possible constitutional clash with Westminster.

Much of the increase in support appeared to be linked to diverging views of the leadership in Scotland and the United Kingdom as a whole. Some 72% of respondents agreed Scottish First Minister and SNP leader Nicola Sturgeon was doing very or fairly well, while only 20% said that for Johnson.

The YouGov Poll found 52% of voters believed Scotland was going in the right direction, up 20 percentage points from when the question was last asked a year ago.

Sturgeon’s Scottish Government has responsibility for health policy, and she has been more cautious than Johnson in easing lockdown.

Scotland, which holds about 10% of the UK’s population, has had no deaths from COVID-19 since mid-July. The UK, which uses a broader methodology to count deaths that is being reviewed, as a whole has recorded 1,362 deaths in that time.