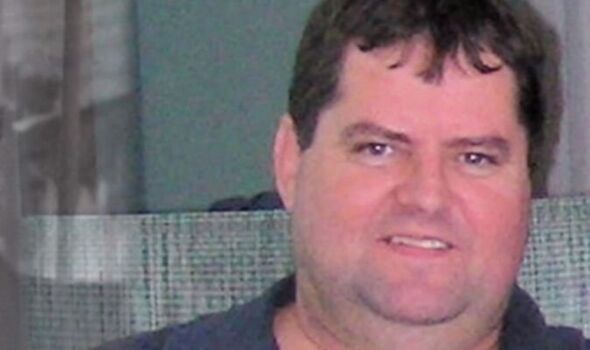 A man was sent to the morgue of an Australian hospital still alive, and may have tried to get out of his body bag while there, reports of a doctor’s note on the subject reveal. A local coroner’s court has confirmed it was investigating the alleged incident.

According to local media, Kevin Reid, 55, had been identified as dead while in palliative care at Rockingham General Hospital, near the town of Cooloongup in Western Australia.

Staff reported him dead on September 5, and informed his relatives before transferring him to the morgue, but a death certificate was not immediately issued.

It would not be until the next day that a doctor would be able to see the body and certify the death. The man the doctor would see would be dead, but more recently than originally thought.

According to Business News, a local outlet that first reported the allegations, staff told the doctor Mr Reid’s body had been placed in the morgue in a resting position, in a clean gown, with his eyes closed. 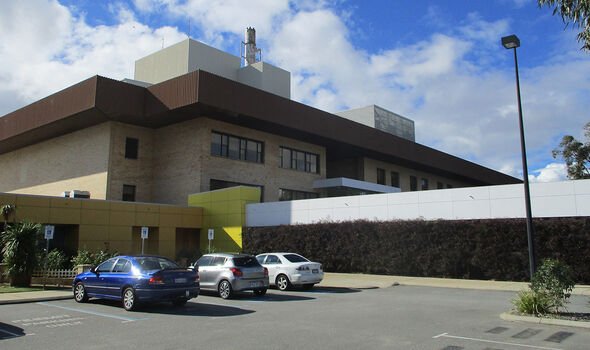 But the next day, the doctor reportedly observed the man with his eyes open and with fresh blood on his gown – appearing to suggest, the doctor surmised, that he had died after being taken to the morgue.

The doctor is said to have also noted that the body was lying differently to how staff had described it being placed, and the body bag was unzipped to some extent, suggesting he may have tried to get out of it.

The doctor reportedly told a coroner’s court: “I believe the fresh blood from a new skin tear, arm position, and eye signs were inconsistent with a person who was post-mortem on arrival at the morgue.”

Business News claimed they certified the death as being on September 6, but were later asked by hospital officials to backdate it to September 5. 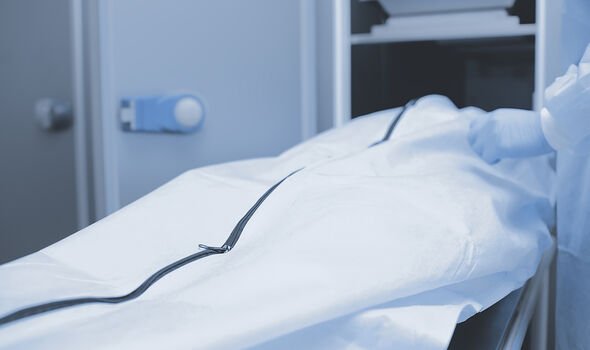 The doctor has since left the hospital and is alleging it is attempting to cover up the event.

A coroner’s office spokesperson said: “After receiving notification from a doctor at the Rockingham Hospital of the death of a 55-year-old man, the coroner’s court commenced to investigate whether the death is a reportable death.

“The court does not make public any of those investigations.”

Australia’s South Metropolitan Health Service denied that Mr Reid had been alive when placed in a body bag, offering a different possible explanation for what the doctor observed.

Paul Forden, SMHS chief executive, argued that the body was able to move after death.

He said: “I’ve talked to some senior pathologists and senior doctors.

“The human body is a complex organism and actually there is movement post-mortem, c-fluids are discharged close to death.”

Mr Forden also noted that the hospital’s inquiry was into “procedures following the death of a patient, not into whether the patient was deceased”. 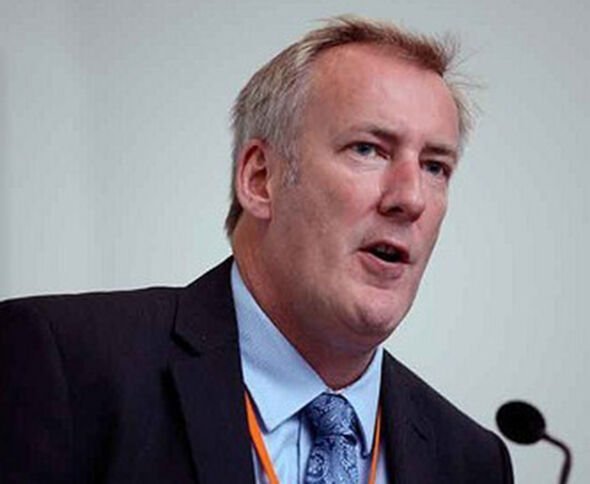 As medical advancements are made and vital signs become far easier to detect, cases of people being mistaken as dead when they are alive are relatively rare, but do occur on occasion.

In 2020, a woman in Michigan, in the US, was declared dead by paramedics. She was about to be embalmed when undertakers discovered she was still alive.

Timesha Beauchamp was born with cerebral palsy, and had been found not breathing when an ambulance was called to her home.