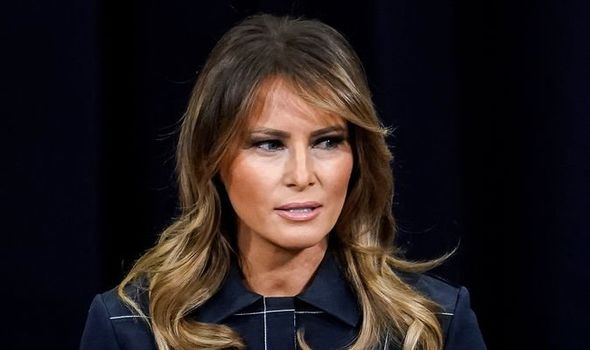 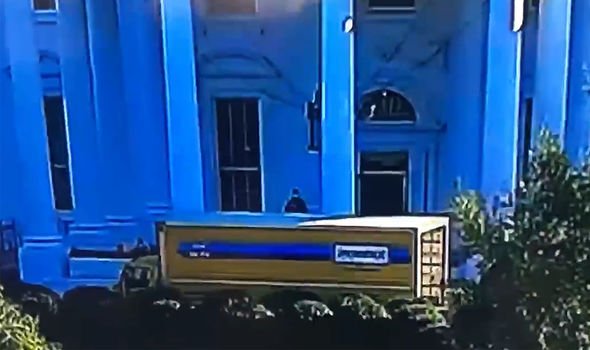 With a number of states yet to declare Mr Biden is just six electoral college votes from securing the presidency.

President Trump has repeatedly claimed, without providing evidence, that he is the victim of mass electoral fraud and has threatened to challenge the result in the courts.

On Wednesday footage posted on Twitter, which shows a removal style lorry parked outside the White House, was viewed over 1.6 million times.

One Twitter user jokingly reposted it with the caption “not Melania moving out already”.

Melania only moved into the White House with her son, Barron, in June 2017 five months after her husband.

Other social media users responded with satirical comments of their own.

One commented: “She totally voted for Biden. She didn’t want 4 more years of this.”

Another posted a clip of a women desperately packing her bags before running out of the door.