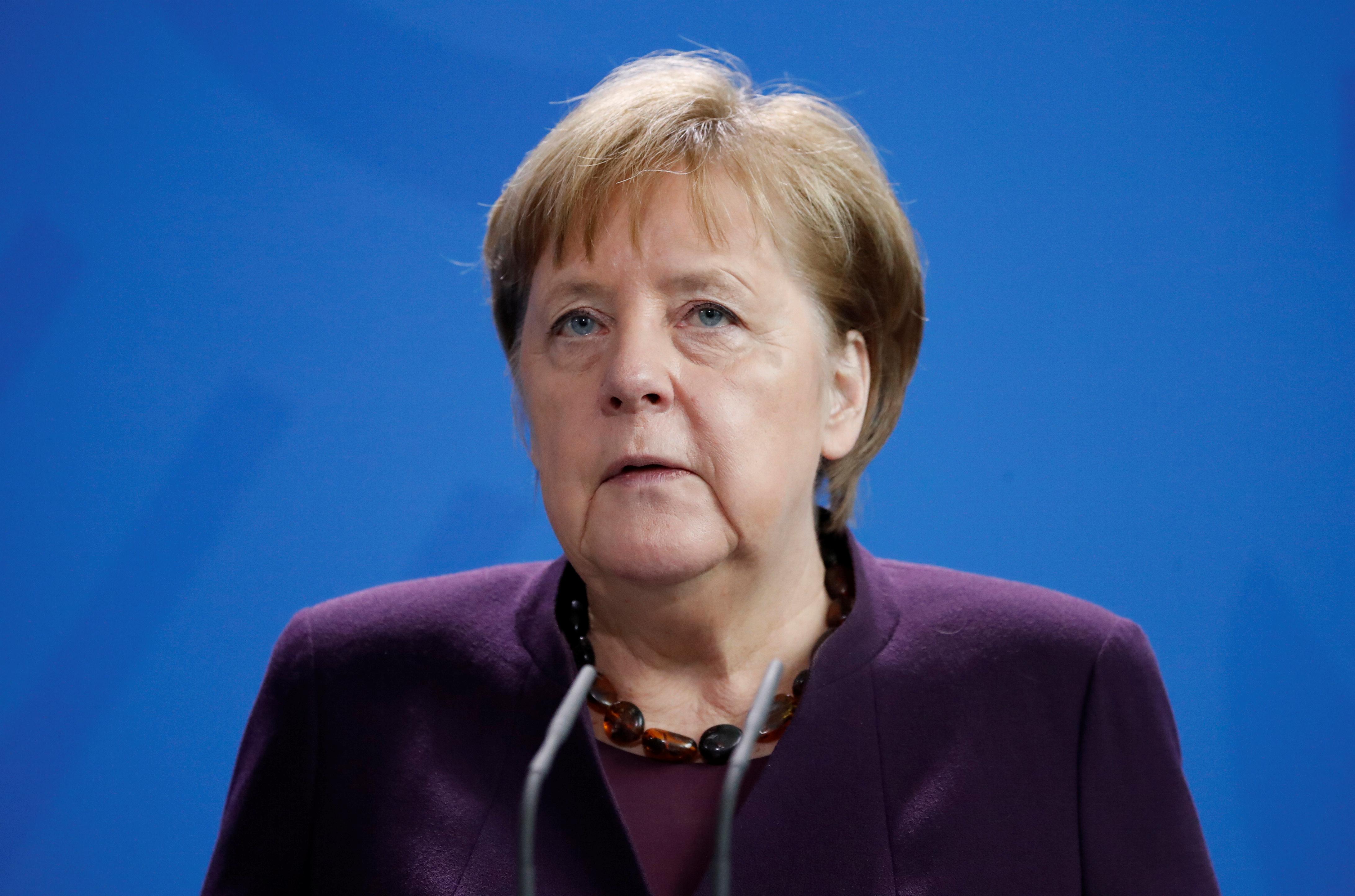 BERLIN (Reuters) – Chancellor Angela Merkel said there were multiple clues that a suspected gunman in the German city of Hanau had acted out of racism and right-wing extremism, adding that authorities would do everything possible to clarify the background to the attack.

“There are many indications at the moment that the perpetrator acted on right-wing extremist, racist motives, out of hatred towards people of other origins, religion or appearance,” Merkel told reporters on Thursday.

“Racism is poison, hatred is poison and this poison exists in society and it is to blame for too many crimes,” she added.