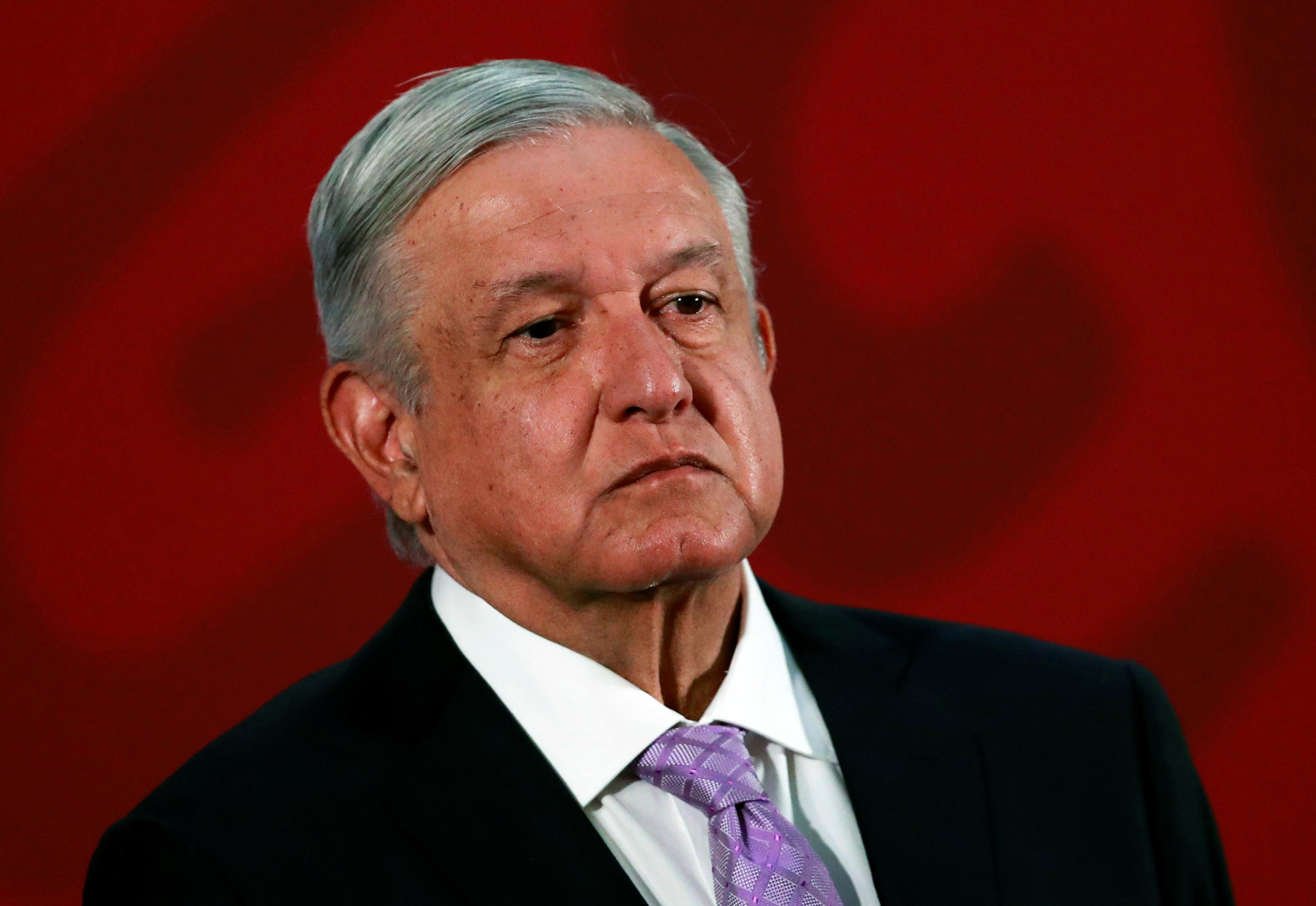 MEXICO CITY (Reuters) – Mexican President Andres Manuel Lopez Obrador on Thursday said he is not aware of an investigation into his predecessor, Enrique Pena Nieto, after a media report that law enforcement authorities are probing the former leader.

“There is no investigation that I know of against the former president Pena Nieto,” Lopez Obrador said in his daily morning press conference. “I don’t have information about this investigation.”

But Lopez Obrador, who assumed the presidency on Dec. 2018, added that Mexico’s attorney general’s office was independent and does not have to keep him in the loop with all the investigations taking place.

“The prosecutor is autonomous, which means that it does not inform me, they do not have to do so,” he added.

Lozoya is accused of corruption related to a wide-ranging bribery and money-laundering case involving Brazilian construction firm Odebrecht SA Lozoya, who was arrested in Spain last week, has denied wrongdoing.

Lopez Obrador said that while he does not wish to defend Peno Nieto, he also does not “want us to be stuck in the past”.