MEXICO CITY (Reuters) – Mexico could consider tightening its northern border to slow the spread of coronavirus into its relatively unaffected territory, health officials said on Friday, with an eye to containing a U.S. outbreak that has infected more than 1,800 people. 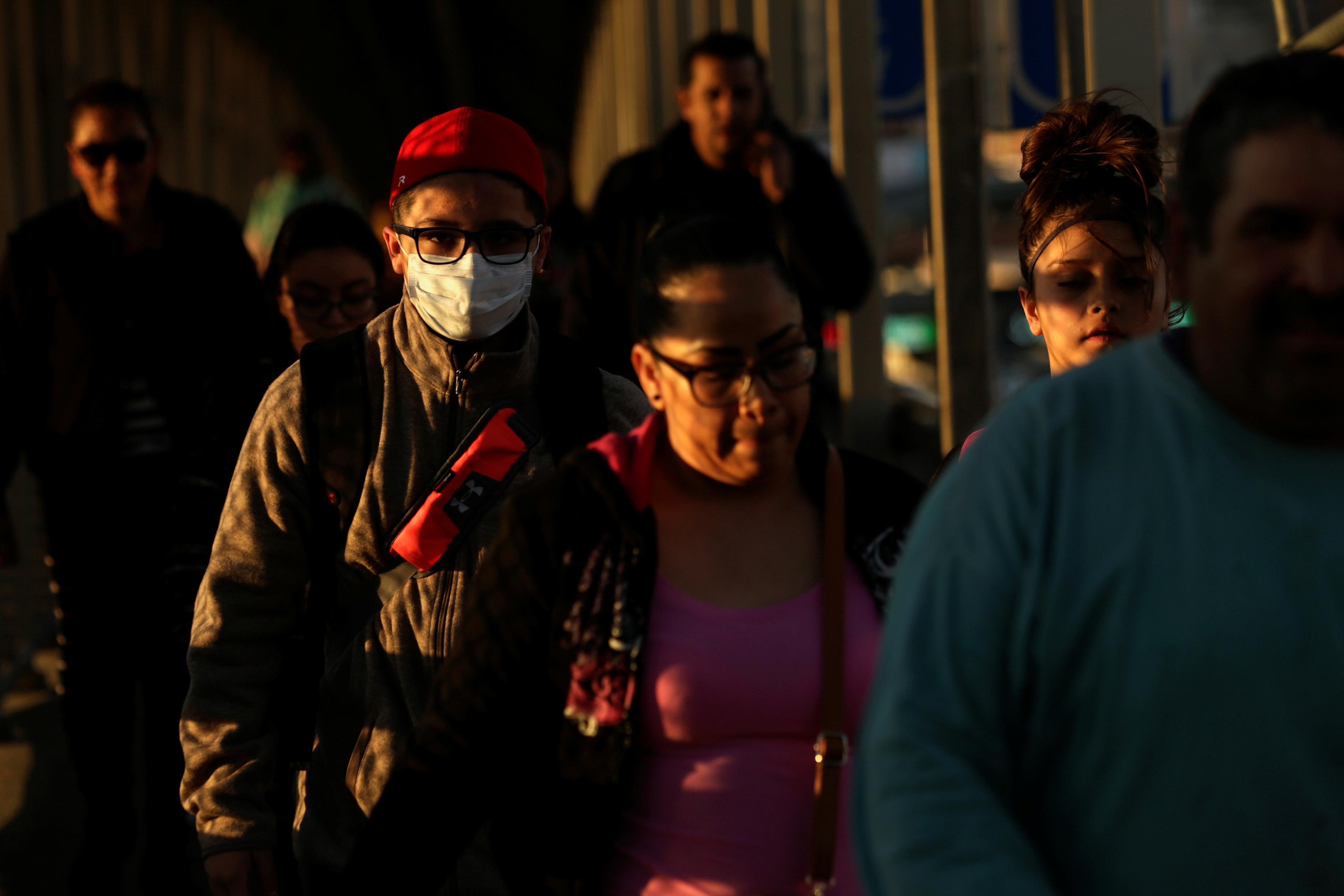 Mexico so far has confirmed 26 cases of the coronavirus, with no deaths. In the United States, 41 people have died.

“If it were technically necessary to consider mechanisms of restriction or stronger surveillance we would have to take into account not that Mexico would bring the virus to the United States, rather that the United States could bring it here,” he told a news conference.

He did not provide details. A health ministry spokeswoman said she had no further information.

The risk of infection is of particular concern to residents in frontier cities such as Tijuana, opposite San Diego, many of whom cross the border daily for work or school. Some now fear picking up the virus in the United States.

Still, the low tally of proven cases of coronavirus in Mexico – a nation of some 130 million people where sanitary conditions vary considerably – has raised questions about the government’s relatively hands-off approach to the epidemic.

There are some signs that is starting to change.

On Friday evening, Lopez-Gatell said the government would this weekend recommend that private and public bodies suspend non-essential services linked to the public such as classes, seminars and forums in order to curb mass gatherings of people.

Mexican officials want to avoid aggravating the economic impact of the virus by imposing sweeping restrictions unless the situation worsens considerably. Mexico already faces the risk of a second straight year of recession, economists say.

Trump wants a wall to block migrants from entering the United States, and wrote on Twitter that the barrier is now needed “more than ever” as coronavirus spreads.

“Because we have had a very strong border policy, we have had 40 deaths related to CoronaVirus. If we had weak or open borders, that number would be many times higher!” Trump tweeted.

The U.S. ambassador to Mexico, Christopher Landau, called for cooperation on organized crime and illegal migration in comments to Mexican lawmakers on Thursday, and said coronavirus provided yet another reason to implement more border controls. 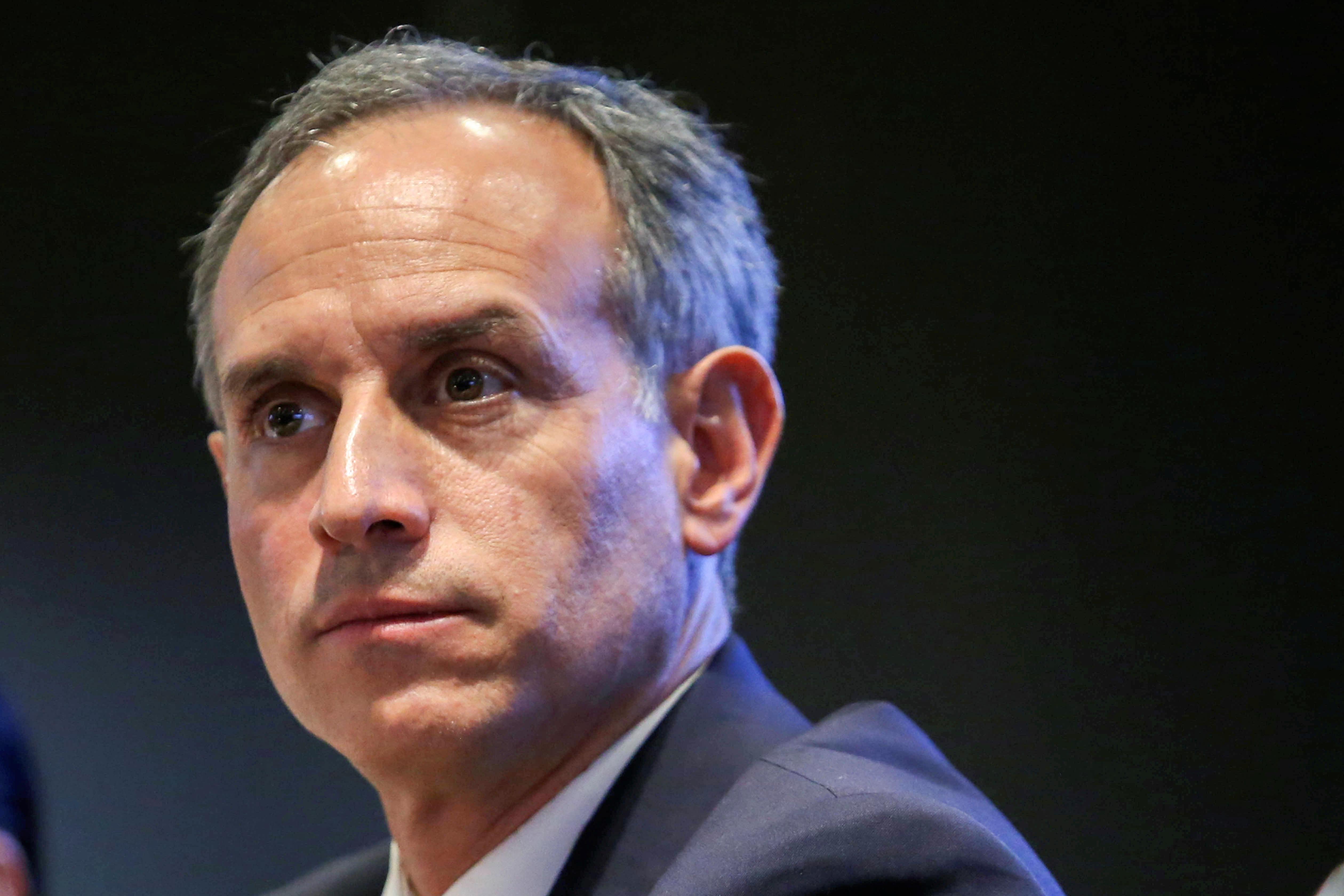 “For both countries, it doesn’t benefit us to have completely open borders,” he said. “We see it now with the virus, and hopefully we can work closely together because in health issues, political parties and borders aren’t important.”

Unlike other Latin American countries, Mexico has not closed schools or banned entry to people coming from places with high numbers of coronavirus cases. However, some universities have begun to suspend classes.

Meanwhile, the Guadalajara International Film Festival said it would be postponed until further notice.