A general in the Russian secret service has been unmasked as a key figure in the inquiry into the downing of passenger jet MH17, according to investigative site Bellingcat.

The website is naming Colonel General Andrey Ivanovich Burlaka from the FSB as the official that investigators said they wanted to identify as part of their enquiries.

They claim the general was “in a crucial position to supervise the movement of weapons from Russia to Ukraine, and thus would have had to authorise the transfer of the Russian Buk missile launcher that shot the Malaysian airliner after crossing the border”. 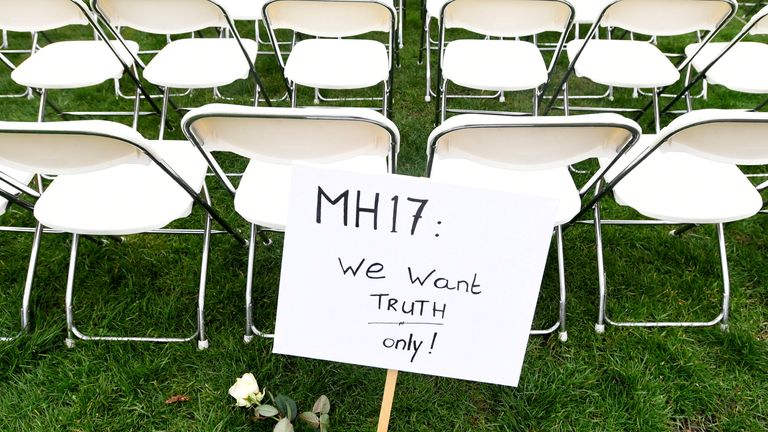 Colonel Burlaka is the most senior Russian yet to be linked with the downing of MH17 and is a deputy to the head of Russia’s feared FSB, who himself answers only to Russian president Vladimir Putin.

In 2014, 283 passengers and 15 crew were killed when the Malaysian Airlines flight was shot down by a Russian Buk surface-to-air missile launched from pro-Russian separatist-controlled territory in Ukraine.

Russia denied any involvement and issued a slew of sometimes contradictory claims in response to the allegations its missile brought the civilian airliner down.

The Kremlin honed its misinformation tactics in the aftermath of the disaster to spread doubt and confusion about Russia’s culpability.

But the official Dutch-led Joint Investigation Team (JIT) report concluded the plane was brought down by a Buk missile from a Russian anti-aircraft brigade and was brought into Ukraine from Russia on the day of the crash.

Bellingcat’s investigators used photographs and videos taken by civilians along its route to verify its flight path from Russia.

The JIT had been unable to identify a man referred to as ‘Vladimir Ivanovich’ in intercepts of telephone calls in the run up to the shooting, and appealed to witnesses and the public for help in identifying him.

The phone calls suggested the official was supervising militant activities in Ukraine and “authorising the flow of weapons across the border”, says Bellingcat.

It claims the official would have played a “critical role in the chain of command for the deployment of the Buk installation in Ukraine, and thus also for the crime of shooting down MH17”.

Bellingcat claims to have now identified the official as General Burlaka. 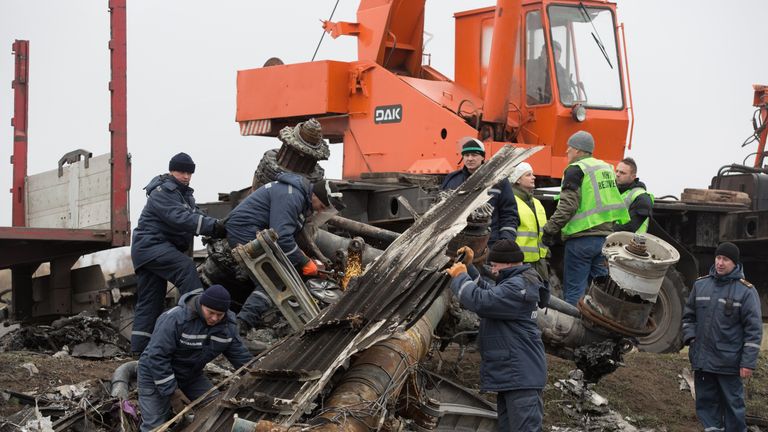 They then searched for a sample of Colonel Burlaka’s voice, aided by a TV interview with him in 2013.

It provided, they say, a “convincing match” with the voice on those intercepts.

Independent forensic scientists in the US agree with their assessment.

Mr Putin has yet to respond to the allegations.