Captain Byron Bailey, who has over 50 years experience in the cockpit, claimed: “We’ve always known where it is.” Malaysia Airlines Flight 370 went missing on March 8, 2014, en route from Kuala Lumpur to Beijing with 239 people on board. The official investigation believed that the plane took a U-turn, flew up the Malacca Strait and then south over the Indian Ocean, where it crashed into the sea west of Perth, Australia.

However, extensive search missions in the area came up with absolutely nothing.

For years, the Malaysian government has insisted that they are not sure what happened to the plane, having been unable to retrieve the black boxes from the wreckage, leaving families without any closure.

However, Mr Abbott, who was involved with the investigation at the time, told a Sky News documentary that Malaysia secretly concluded that the pilot, Zaharie Ahmad Shah, was responsible for the tragic incident.

He said: “My understanding, my very clear understanding from the very top levels of the Malaysian government is that from very, very early on they thought it was murder-suicide by the pilot. 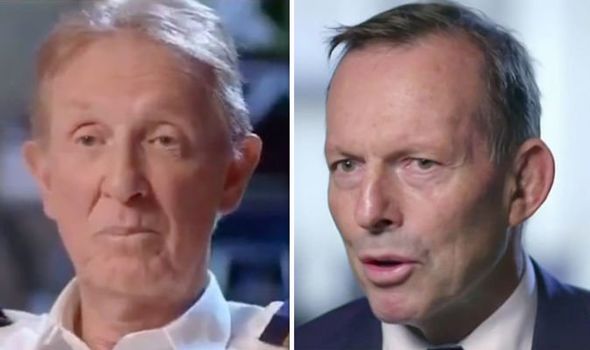 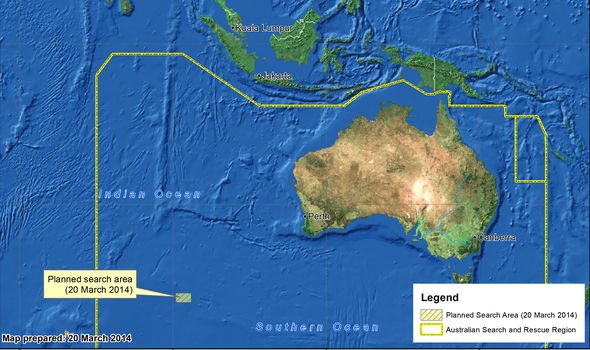 “I’m not going to say who said what to whom, but let me reiterate – I want to be absolutely crystal clear – it was understood at the highest levels that this was almost certainly murder-suicide by the pilot.”

The former Australian Prime Minister insisted that he did not believe this was a cover-up, though.

He said: “That’s not my assumption at all and I’ve read all these stories that the Malaysians allegedly didn’t want the murder-suicide theory to be pursued because they were embarrassed by one of their pilots doing this – I have no reason to accept that.”

His words appeared to be confirmed by Najib Razak, former Malaysian Prime Minister. 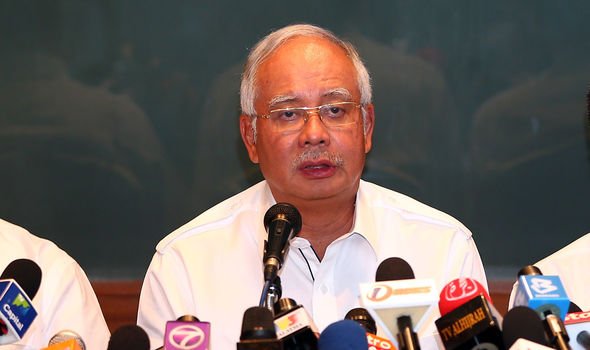 Mr Najib, who is currently facing charges of abuse of power, breach of trust and money laundering, said the Malaysian government did not want to release this information, because there was no proof.

He said: “It would have been deemed unfair and legally irresponsible since the black boxes and cockpit voice recorders had not been found and hence, there was no conclusive proof whether the pilot was solely or jointly responsible.”

However, he added that their reasons for suspecting him were three-fold.

Firstly, the transponder was temporarily switched off in the plane, suggesting that whoever was responsible had “intimate knowledge of commercial flights”. 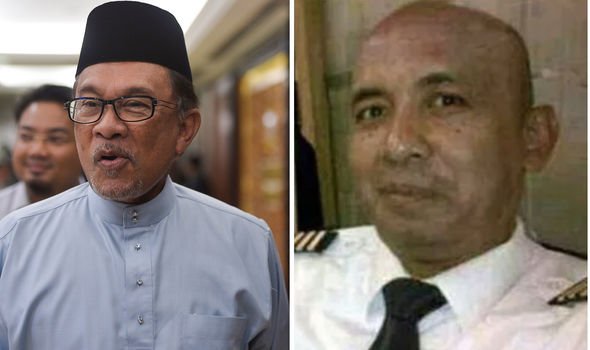 What’s more, the pilot had a flight simulator at home where he may have had a dry run of the doomed flight.

Finally, the pilot was a political opponent of the government, related by marriage to the opposition leader who was arrested just hours before MH370 went missing, and there were questions asked about his mental state in the run up to the flight.

In the same documentary, Captain Bailey said he knows where MH370 is and cannot understand why no one is looking.

He insisted that investigators should have been looking just 20 miles south of their original search site – and he even gave the exact coordinates of where he believes it is.

Mr Bailey said: “If I’m wrong then it probably means the aircraft has been taken by aliens or is sitting in a hangar somewhere in Kazakhstan.

“I’m so sure. I’d bet my house on it. As far as I’m concerned it’s game over, we know where it is, we’ve always known where it is.”

The original search by the Australian Transport Safety Bureau (ATSB) was based on the assumption that the plane was not manned when it crashed into the sea, but simply flew on autopilot until it ran out of fuel.

However, Mr Bailey claimed that there could have not been a so-called death dive like this, but that the pilot may have glided the plane as far as possible and landed it on the water outside the search zone. 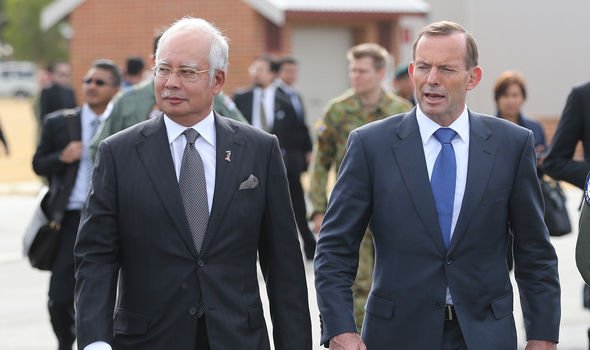 He said: “All the evidence points to the fact it was ditched.

“I’m sure the captain was trying to ditch the aircraft in as far south, remote location as possible, and leave as little wreckage as possible that would sink.”

He claimed the failure of the Malaysians to admit their suspicions wasted over £100million in search efforts.

Meanwhile, Mr Abbot said: “If it is a fact that the furthest reaches were not explored because of assumptions of a pilot who was no longer at the controls, I would say let’s ditch that assumption.

“Let’s assume that it was murder-suicide by the pilot and if there is any part of the ocean that could have been reached on that basis, let’s get out there and explore it.”