VAMOSSZABADI, Hungary (Reuters) – Pale, thin but in high spirits, Yemeni engineering student Wesam Al-Hadrami emerged from the unlocked gate of a new migrant centre in Hungary on Friday to take his first walk after nine months of detention. 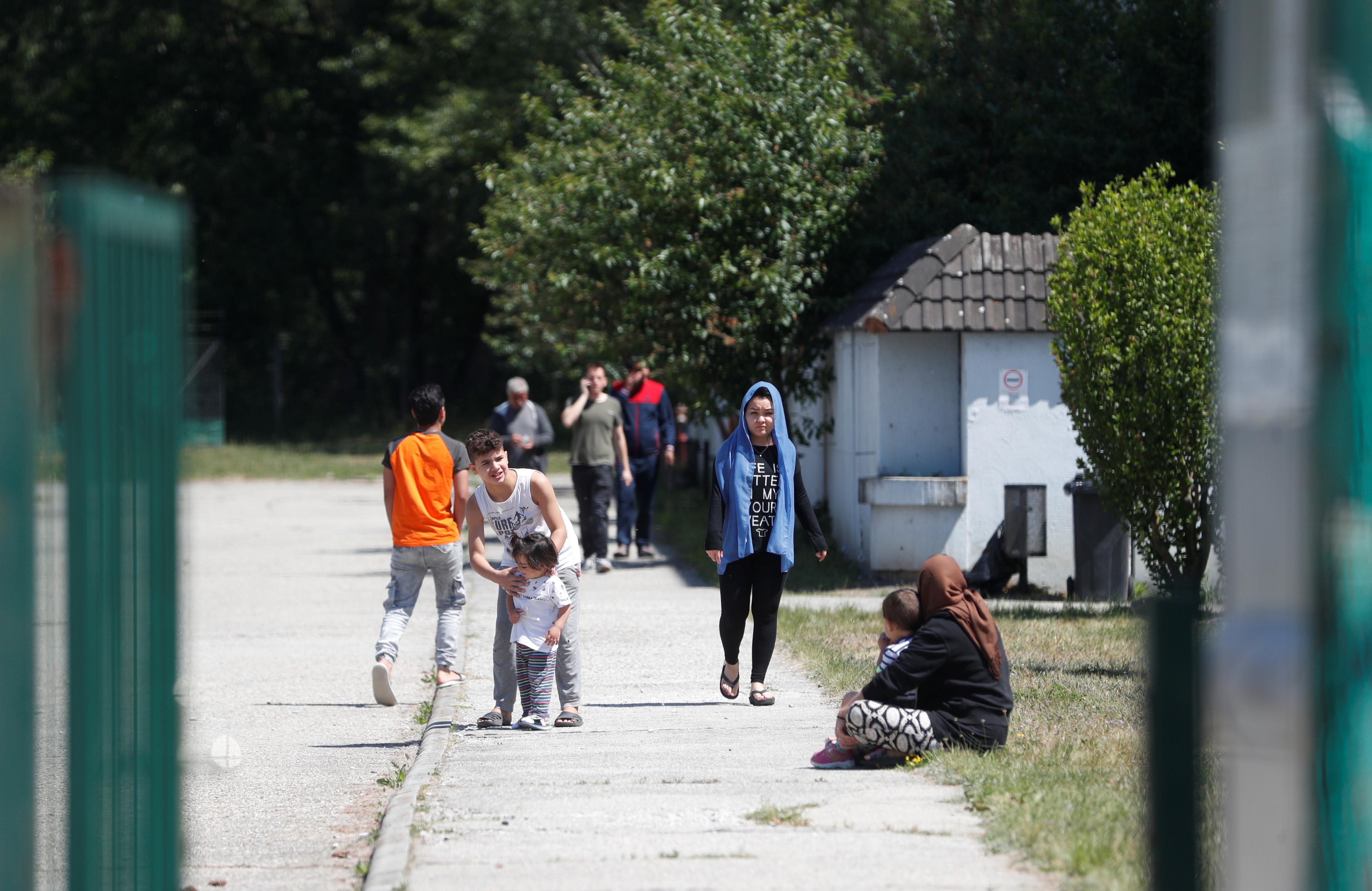 Behind him lay a cluster of white buildings, recently renovated with funds from Switzerland and the European Union.

A few unarmed private security guards looked on as migrants filed out into the sun and children kicked a ball around.

“This is the first day after nine months that I go on the streets,” Hadrami said. “I might start running for kilometres. It’s so good to feel free.”

The newly opened centre at Vamosszabadi is a far cry from the machine guns, dogs and wide military perimeters of Hungary’s so-called “transit zones”, where Hadrami spent the preceding months before the government shut the last one on Thursday.

“It was awful. The place, the environment… we basically lived in dirt… it was like prison, basically,” Hadrami said.

Some of those who made it across were then detained at the “transit zones”, where they were lodged in shipping containers surrounded by heavily-guarded barbed wire perimeters.

Hungary had to shut the zones after the European Court of Justice ruled them unlawful.

Hadrami and the 300 other migrants held there have been transferred to what the government calls “migrant reception centres”. Here they have internet access, can come and go for a few hours a day but must check in every 24 hours. The grounds are surrounded by a chain-link fence.

However, Hungary has said it will now only accept asylum applications at its consulates – a move rights activists say would breach EU law.

“Completely excluding asylum applications made at borders or in the country would be very much beyond EU law,” said Marta Pardavi, co-chair of the Hungarian Helsinki Committee.