Pentagon estimates up to 80,000 Russian casualties

In a crippling blow for Moscow, Russia has suffered a “mind blowing” number of casualties in Ukraine. As the fighting “intensifies”, the number of wounded and killed is only likely to continue to rise. The news comes as Russian forces scramble to defend against a Ukrainian counterattack in the south of the country.

Speaking at a press conference yesterday (August 8), US Undersecretary of Defence for Policy Colin Kahl spoke of the “intense” fighting in the south and east of Ukraine. He said the Ukrainian “morale and will to fight is unquestioned”.

“After all, more than 40 million Ukrainians are fighting. The stakes are existential for them, they are fighting for the survival of their country.

“I will also say, the Russians are taking a tremendous number of causalities.”

He added: “You know, there is a lot of fog in war – I think it’s safe to suggest that the Russians have probably taken 70,000 – 80,000 causalities in less than six months. Now, that is a combination of killed in action and wounded.” 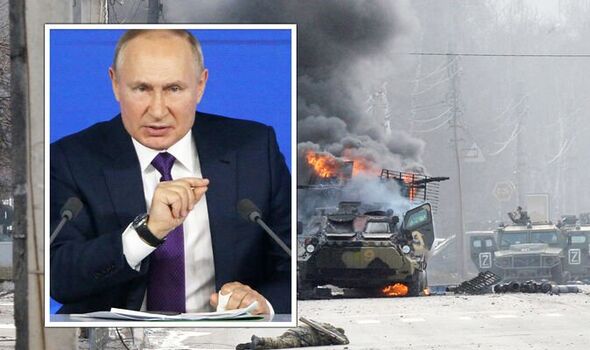 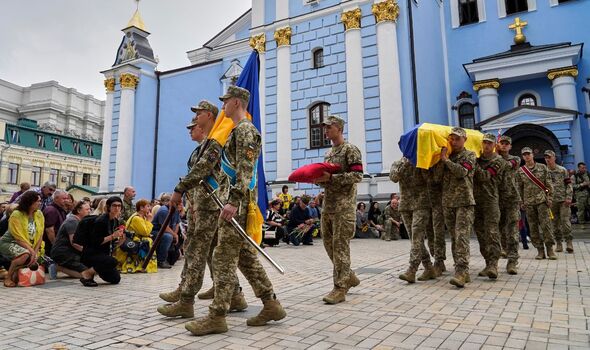 That figure would mean nearly 10 percent of Russia’s 850,000 active military personnel (at the start of the war) could have been killed or wounded in Ukraine.

The news has been described as “mind-blowing” by commentators.

Analyst and ex-British Army Officer Nicholas Drummond said that as causalities mount, it could become too much for the Russian people to bear.

He said in a tweet: “This figure is mind-blowing. People say Putin doesn’t care and will throw as many troops as it takes to achieve his goals.

“But, to put this number in perspective, the UK lost 450 killed in Afghanistan over 10 years. It was too much for us. 80K will be too many for Russia.” 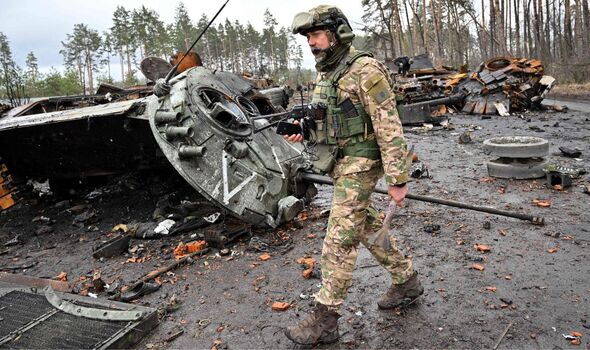 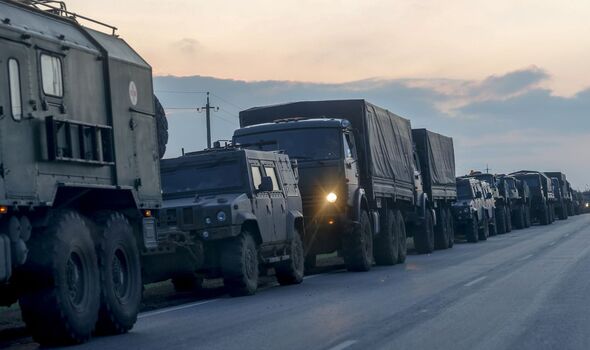 Polls have shown that the popularity of Putin and his war in Ukraine have remained high in Russia, however, with mounting causalities, it may become difficult for the Kremlin to sell the war as a success.

The news comes as Russia has reportedly moved nearly a third of its troops from the east of the country to the south near Kherson to defend against a Ukrainian counterattack there.

Russia is thought to be moving a significant number of battalion tactical groups (BTGs) from the Donbas to fight near Kherson, according to the UK Ministry of Defence (MoD).

Each Russian BTG typically holds upwards of 800 men, however many of these units are likely not fighting at full strength following a bloody campaign in the east.

Russian forces are likely moving in response to a Ukrainian counteroffensive in the region, the MoD said in a Twitter update. 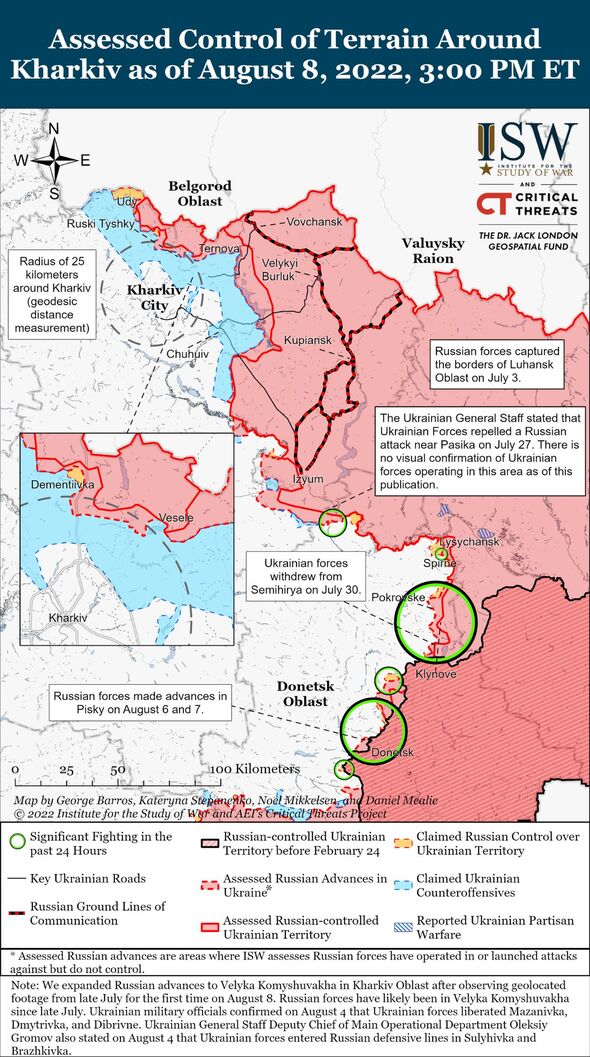 It said: “Russian forces are almost certainly massing in the south in anticipation of Ukraine’s counter-offensive or in preparation for a possible assault.

“Long convoys of Russian military trucks, tanks, towed artillery, and other weapons continue to move away from Ukraine’s Donbas region and are headed southwest.”

However, this could leave the Russian frontlines in the Donbas exposed, allowing for a Ukrainian counter-offensive there.

Ukraine has also been suffering an estimated 100 to 200 causalities a day. As the war drags on, both armies will likely have to be careful to preserve their battered and exhausted forces which remain.