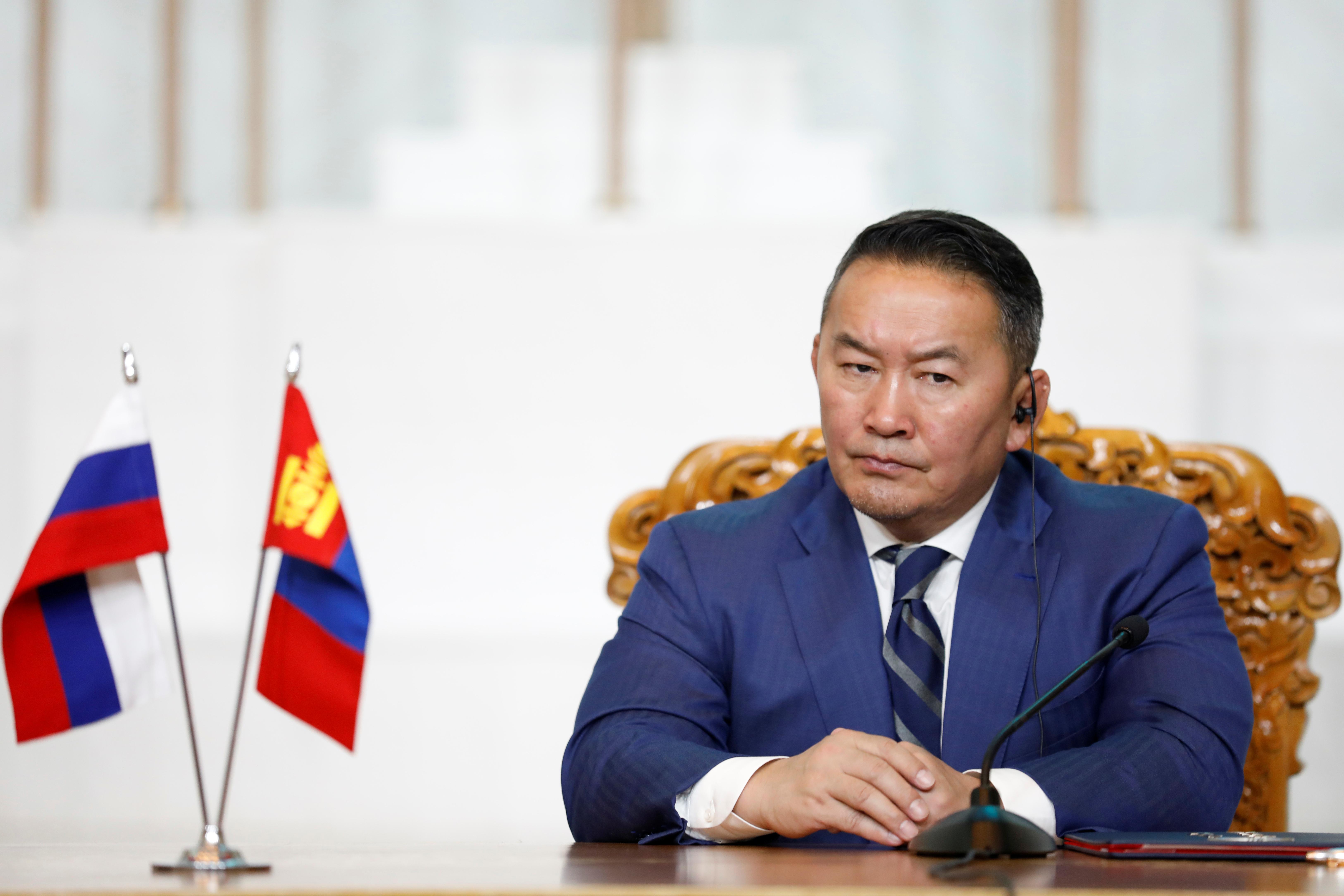 ULAANBAATAR (Reuters) – Mongolia’s President Battulga Khaltmaa and other government officials have submitted to a 14-day quarantine after returning home from their visit to China, the state news agency Montsame reported on Friday.

Battulga is the first head of state to visit China since the country began implementing special measure to curb the coronavirus outbreak in January.

He arrived in Beijing with Foreign Minister Tsogtbaatar Damdin and other senior government officials on Thursday, and held a meeting with Chinese President Xi Jinping and Premier Li Keqiang.

They were taken into quarantine as soon as they arrived in Mongolia as a precautionary measure, Montsame said.