NATO called the presence of the Russian bombers and fighters in the three regions an unusually “rare peak.” In a statement, the organisation said: “In all, NATO aircraft intercepted six different groups of Russian military aircraft near Alliance airspace in less than six hours.”

In the North, Russian military aircraft were first spotted on Norwegian radars flying near the nation’s coastline. 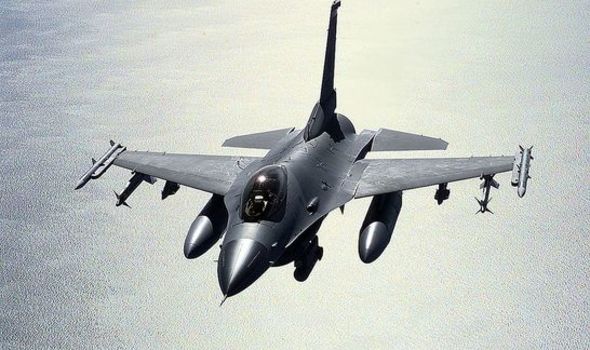 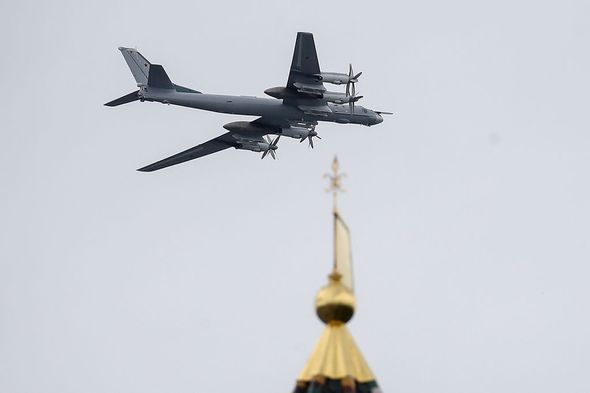 The UK and Belgium sent Typhoon and F-16 fighters respectively to assist the Norwegian fighters.

In addition to the planes spotted in the north, NATO radars also picked up three more aircraft in airspace over the Black Sea.

The statement said: “Turkish, Romanian and Bulgarian fighter aircraft took to the skies to track the Russian aircraft until they had left the area. 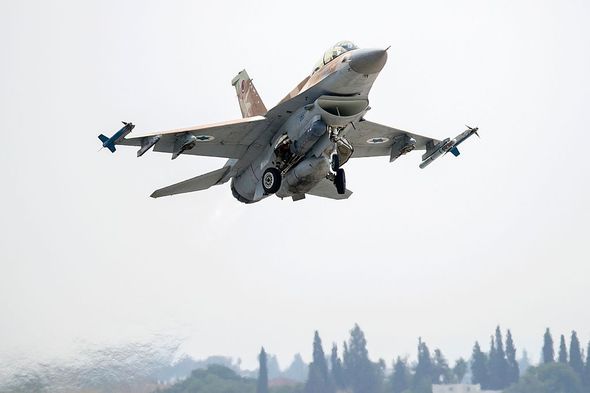 “Separately, Italian fighter aircraft intercepted a Russian Il 38 maritime patrol aircraft which was escorted by fighter jets over the Baltic Sea flying into and out of Kaliningrad.”

Russian planes often pose a threat to civilian aircraft because they do not transmit a transponder code which indicates their position or altitude, making them invisible to normal aircraft.

Tensions have been high between NATO and Russia, prompting US Secretary of State, Antony Blinken, to condemn Russia for their “reckless and adversarial actions,” at a NATO meeting in Brussels. 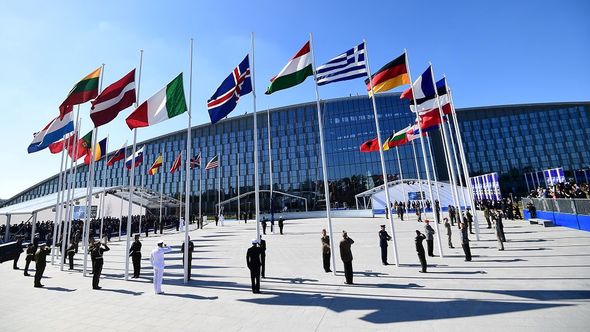 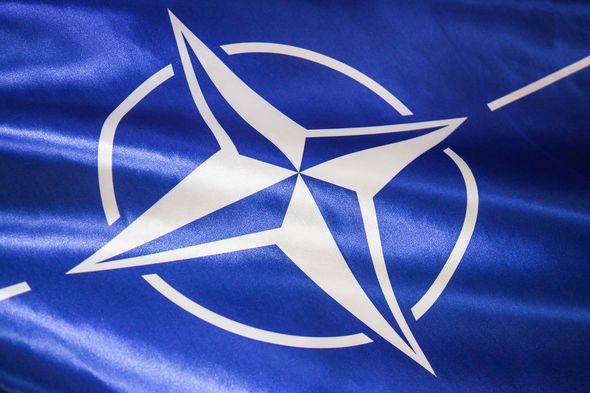 He added that Moscow has “built up forces, large scale exercises and acts of intimidation, in the Baltic and Black Sea.”

According to the international organisation, alliance aircraft were scrambled more than 400

times in 2020, 90 percent of which were in response to Russian aircraft.

The statement concluded: “The Russian aircraft intercepted on Monday never entered Alliance airspace, and the interceptions were conducted in a safe and routine manner.

“Safeguarding the integrity of Alliance members’ airspace is a peacetime task contributing to NATO’s collective defence.”