AstraZeneca ‘has to catch up’ says Ursula von der Leyen

Ursula von der Leyen has repeatedly complained that Boris Johnson has pursued a selfish policy of ‘vaccine nationalism’, instead of showing solidarity with his European neighbours. The implication is that the Prime Minister should be doing more to help the EU out of its dire predicament, by allowing shipments of the AstraZeneca vaccine from the UK to the bloc. Last Thursday, the President of the European Commission told an EU summit that 21 million vaccine doses had been exported from the EU to Britain, while nothing had come the other way.

While the UK does not ban the export of vaccines, the Government has reportedly signed a contract with the Anglo-Swedish company that obliges it to deliver vaccine doses produced in Oxford and Keele to the UK first.

Asked by Express.co.uk whether Mr Johnson should be doing more to help the EU with vaccines, Angelika Milnar emphatically replied: “No. Not at all. It is not the UK’s place to do it.”

Ms Milnar, who served as an MEP for the Austrian NEOS party from 2014-19, said that Brussels had to get its act together and sort its own problems out.

“Come on – the European Union – if we cannot take care of ourselves, who can?” she said.

“Absolutely not. But, of course, there is a conflict. 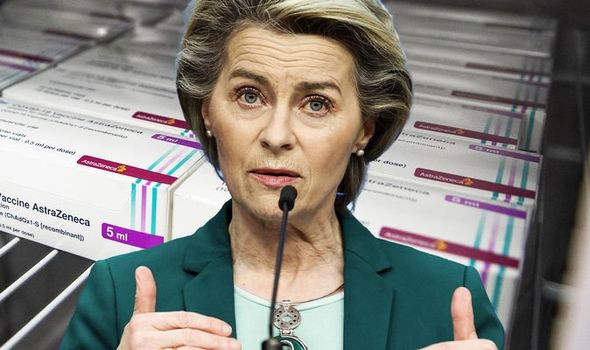 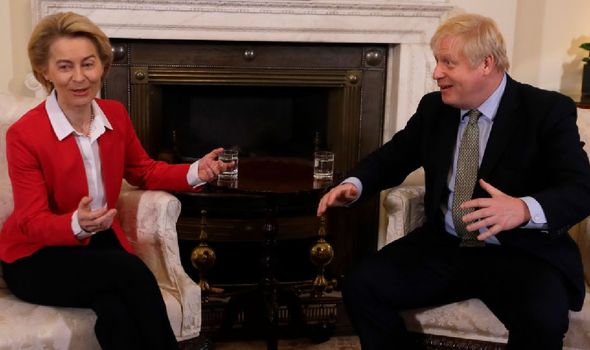 “The conflict is basically AstraZeneca and …do you actually adhere to the contract or not.

“And the Government in the UK has an interest which they pursue and which is also fair.

“But we also have an interest which we pursue.”

Matt Hancock told the Financial Times that the UK had an “exclusivity deal” with AstraZeneca while Brussels had only a “best efforts” contract.

The Health Secretary’s claim was dismissed by an official from the European Commission on Tuesday. 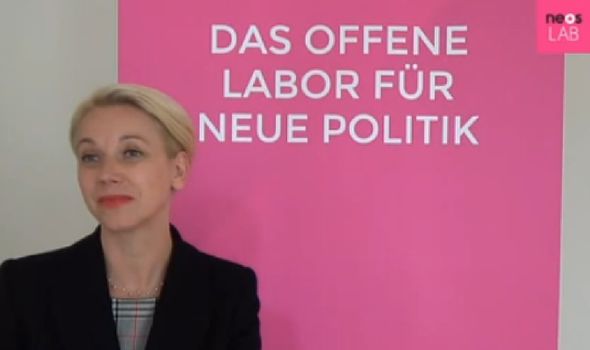 A spokesperson told a press conference: “AstraZeneca confirmed to us not being under any obligation to other parties that would impede to complete the fulfilment of its obligations.”

Last week, the Commission beefed up its powers to stop vaccine exports from leaving the EU.

Ms Milnar, who also served as a Minister for Cohesion and Development in Slovenia for Marian Šarec, agreed with the Ms von der Leyens’s decision.

However, she saw the move not as a retaliatory action against the UK per se, but as a means to pressure AstraZeneca into fulfilling its contractual obligations to the EU. 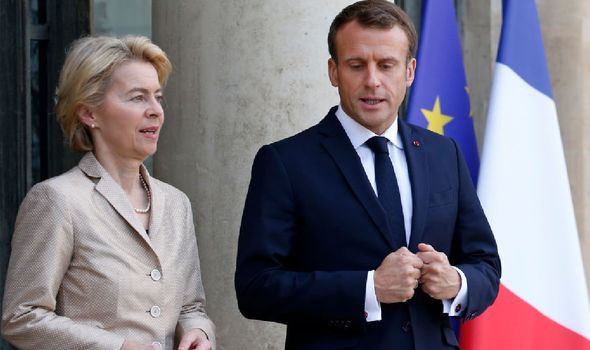 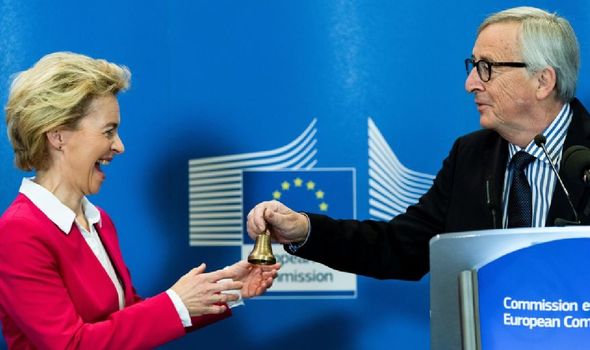 She explained: “You can negotiate and believe in negotiations and contracts up to a certain point.

“But when you see that they are not respected and when it is that serious then at a certain point you have to act.

“And for this reason I am actually standing up for this potential really, really harsh threat.

“Apparently they don’t understand any other language, as sad as it is.”