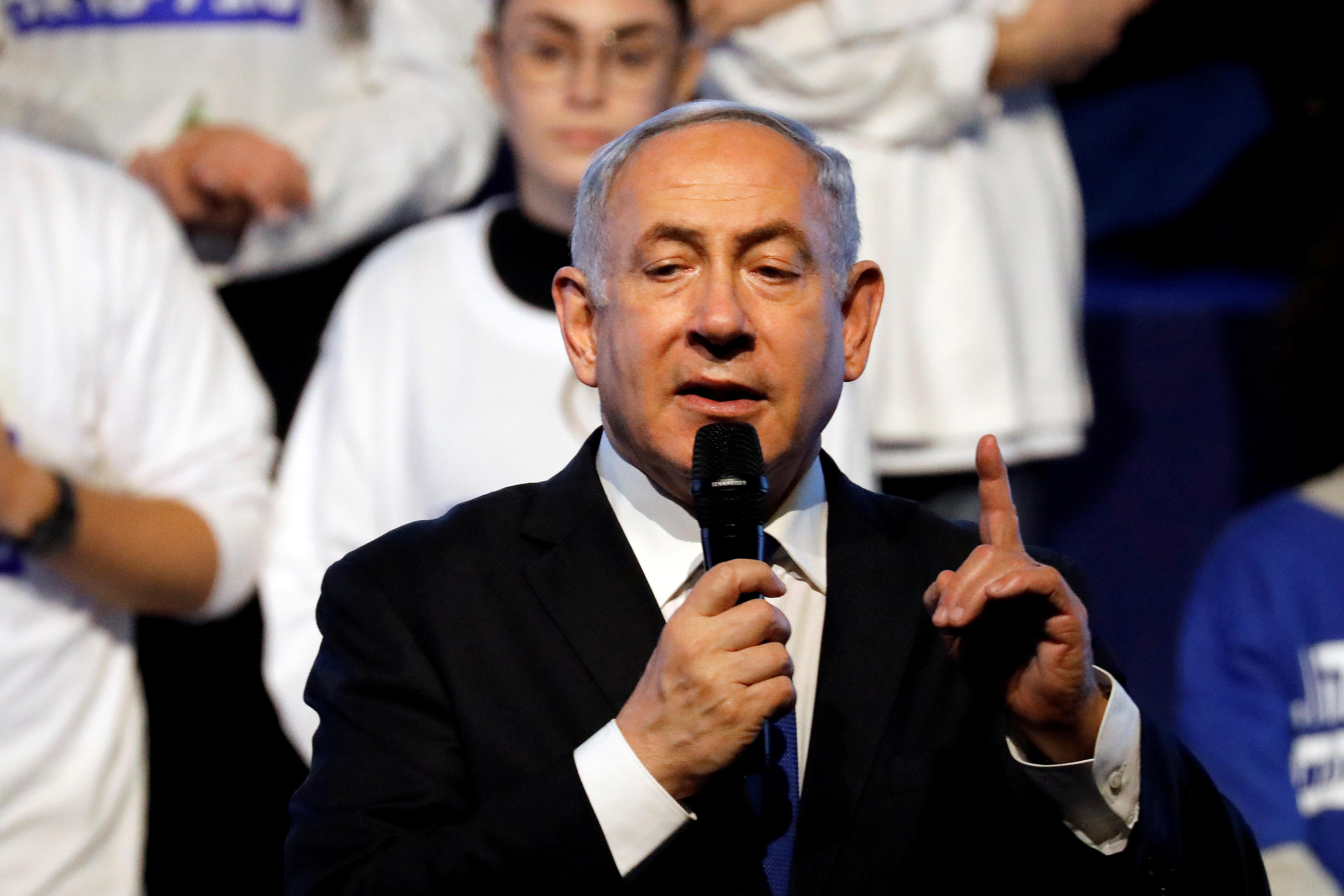 JERUSALEM (Reuters) – Israeli Prime Minister Benjamin Netanyahu said on Tuesday he was moving forward with a plan to build some 3,500 homes for Jewish settlers in one the most sensitive areas of the occupied West Bank, a project frozen after international criticism.

Palestinian and foreign opponents of the construction plan for the E-1 area in the West Bank had cautioned that Israeli housing in the corridor’s barren hills could bisect the West Bank, cut off Palestinians from Jerusalem and further dim their hopes for a contiguous state.

“I have given instructions to immediately publish for deposit the plan to build 3,500 housing units in E-1,” Netanyahu said, using an administrative term for the first phase of a planning process.

“This had been delayed for six or seven years,” he said in a speech, six days before a national election in which the right-wing Likud party leader is seeking to shore up backing from settlers and their supporters.

The E-1 plan would expand the large Jewish settlement of Maale Adumim, effectively connecting it to Jerusalem, about a 15-minute drive away.

On Feb. 20, Netanyahu announced he was reviving a project to build 3,000 new settler homes at Givat Hamatos in the West Bank, on the outskirts of Jerusalem.

Palestinians and much of the world view Israel’s settlements in the West Bank, captured in the 1967 Middle East war, as illegal under international law. The United States and Israel dispute this.

(Corrects quote in paragraph 4 to “six or seven years”)