THE daily death toll due to coronavirus in New York has yet again seen its highest increase yet as nurses express concern over the effect the virus is having.

In a press briefing on Wednesday, New York state Governor Andrew Cuomo said there had been 779 new deaths from Covid-19. 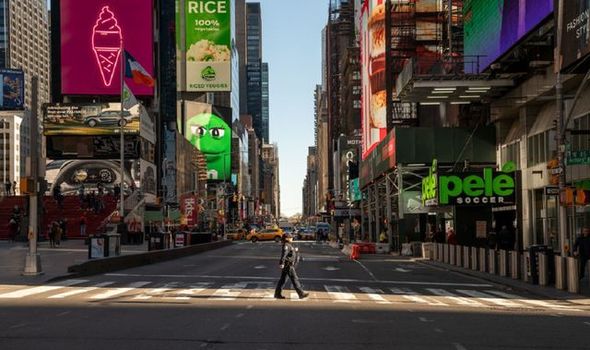 Although the daily death toll had dropped from 630 on April 3 to 594 on April 4, it has since increased to the current number.

A New York nurse told Reuters that patients’ conditions seemed to deteriorate quickly, adding: “I’m paranoid, scared to walk out of their room.” 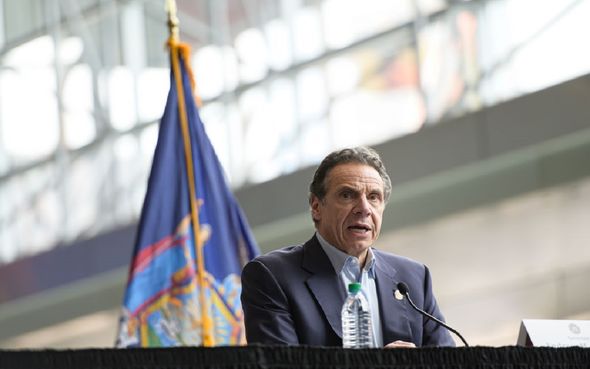 Mr Cuomo went on to compare the current New York death toll to the number of lives lost in the 9/11 World Trade Center terrorist attack.

He added that city’s deaths are “more than just a statistic.”

But despite the bad news he also said that social distancing measures in the city were working.

He claimed that the measures had been effective in “flattening the curve”, and urged people not to stop following guidelines.

He also said that the three-day average of people hospitalised from Covid-19 was down.

He said that if this hospitalisation rate kept decreasing at its current rate, then the health system “should stabilize” over the next couple of weeks.

As a mark of respect for those who have lost their lives to the virus, Mr Cuomo has directed flags to be flown at half-mast.

Discussing what the next steps should be, Mr Cuomo highlighted the importance of testing capacity, saying that it would be “the bridge from where we are today, to the new economy.” 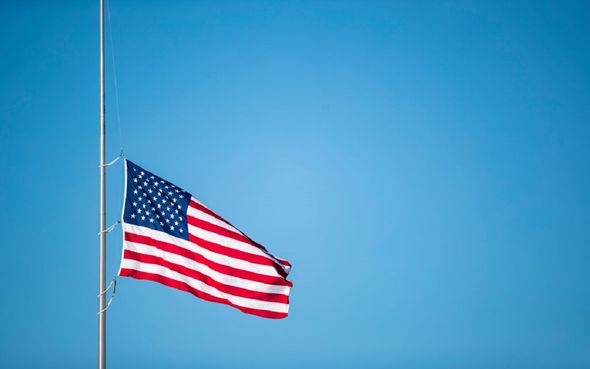 Reuters data shows that deaths from coronavirus in the US hit 14,600 yesterday, making it the second hardest-hit country in the world behind Italy in terms of deaths.

And total coronavirus cases in the US are at 435,128 at the time of writing, with the majority of that number – 151,171 – in New York, according to Worldometers data.

US president Donald Trump said yesterday that he would like to re-open the country’s economy with a “big bang”, Reuters said, but he added that this could only happen if the daily death toll was decreasing.

Meanwhile the latest UK figures show at the time of writing that there have been 60,773 confirmed cases of Covid-19 in the country and 7,097 deaths.

Daily deaths in the UK also hit a record high at 938.

And the BBC reports that ministers are due to review the country’s lockdown to see if it should be extended. 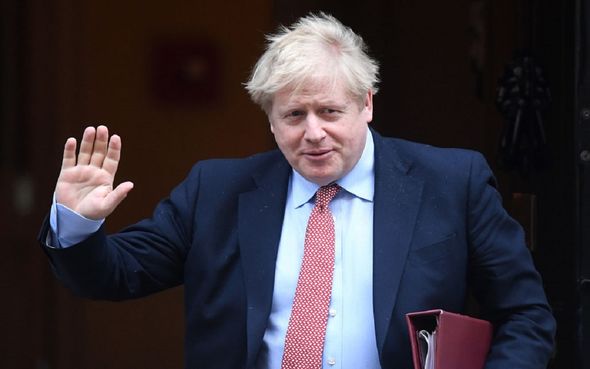 This review must take place by April 16, it is claimed.

Prime Minister Boris Johnson is said to be improving after he was admitted to intensive care two nights ago, according to Chancellor Rishi Sunak.

Mr Johnson had tested positive for Covid-19 in March, but his symptoms had persisted.