When gunman advanced on Linwood mosque in Christchurch, a man led him in a cat-and-mouse chase before scaring him off. 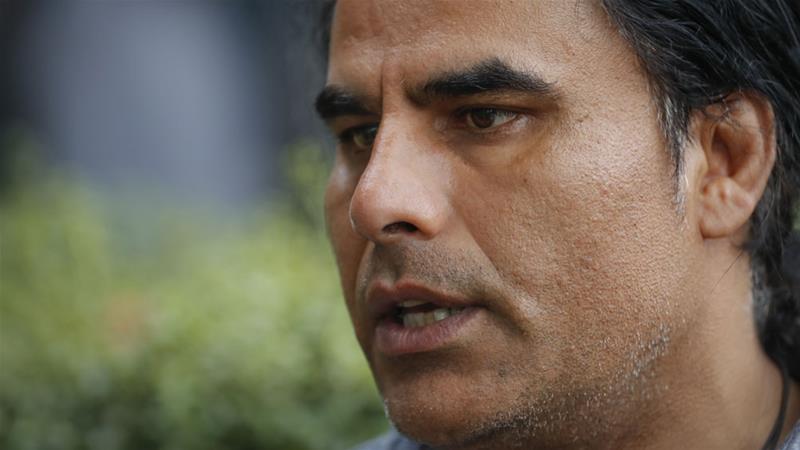 When Brenton Tarrant advanced towards the Linwood mosque in New Zealand’s Christchurch, killing those in his path, Abdul Aziz did not hide.

Instead, he picked up the first thing he could find, a credit card machine, and ran outside screaming “Come here!”

Aziz, 48, is being hailed as a hero for preventing more deaths during Friday prayers after leading the armed man in a cat-and-mouse chase before scaring him into speeding away in his car.

But Aziz, whose four sons and dozens of others remained in the mosque while he faced off with the armed man, said he thinks it is what anyone would have done.

The gunman killed 49 people in the attack on two mosques in the deadliest mass shooting in New Zealand’s modern history.

Tarrant is believed to have killed 41 people at the Al Noor mosque before driving about 5km across town and attacking the Linwood mosque, where he killed seven more people. One more person died later in hospital. 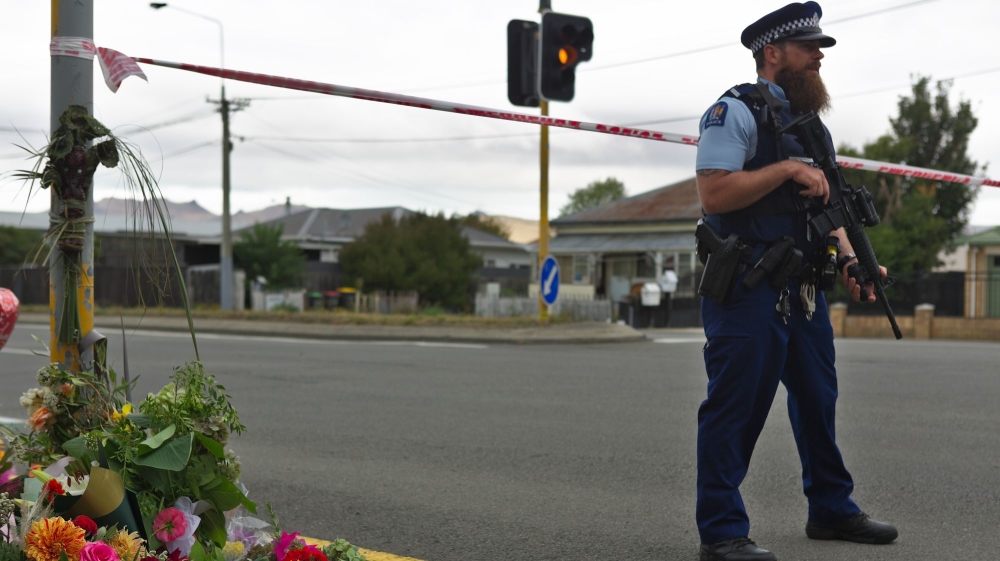 Tarrant, the 28-year-old white supremacist, has been charged with one count of murder in the killings and a judge said Saturday that it was reasonable to assume more charges would follow.

Alabi said he heard a voice outside the mosque and stopped the prayer he was leading and peeked out the window.

He saw a guy in black military-style gear and a helmet holding a large gun and assumed it was a police officer.

Then he saw two bodies and heard the gunman yelling obscenities.

“I realised this is something else. This is a killer,” he said.

He yelled at the congregation of more than 80 to get down. They hesitated. A shot rang out, a window shattered and a body fell, and people began to realise it was for real.

“Then this brother came over. He went after him, and he managed to overpower him, and that’s how we were saved,” Alabi said, referring to Aziz.

“Otherwise, if he managed to come into the mosque, then we would all probably be gone.”

Aziz said as he ran outside screaming, he was hoping to distract the attacker.

He said the gunman ran back to his car to get another gun, and Aziz hurled the credit card machine at him.

He said he could hear his two youngest sons, aged 11 and five, urging him to come back inside.

Aziz said he ran, weaving through cars parked in the driveway, which prevented Tarrant from getting a clean shot.

Then Aziz spotted a gun the gunman had abandoned and picked it up, pointed it and squeezed the trigger. It was empty.

He said Tarrant ran back to the car for a second time, likely to grab yet another weapon.

“He gets into his car and I just got the gun and threw it on his window like an arrow and blasted his window,” Aziz said. The windshield shattered: “That’s why he got scared.” 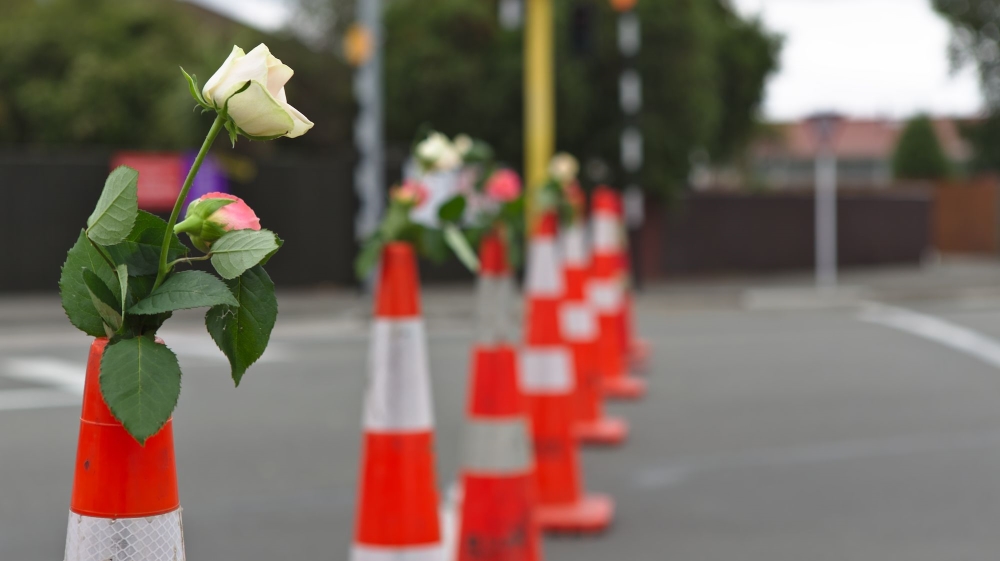 Aziz said the gunman was cursing at him, yelling that he was going to kill them all.

But he drove away and Aziz said he chased the car down the street to a red light before it made a U-turn and sped away.

Online videos indicate police officers managed to force the car from the road and drag out the suspect soon after.

Originally from Afghanistan’s capital Kabul, Aziz said he left as a refugee when he was a boy and lived for more than 25 years in Australia before moving to New Zealand a couple of years ago.

“I’ve been to a lot of countries and this is one of the beautiful ones,” he said.

And, he always thought, a peaceful one as well.

Aziz said he did not feel fear or much of anything when facing the gunman. It was like he was on autopilot. 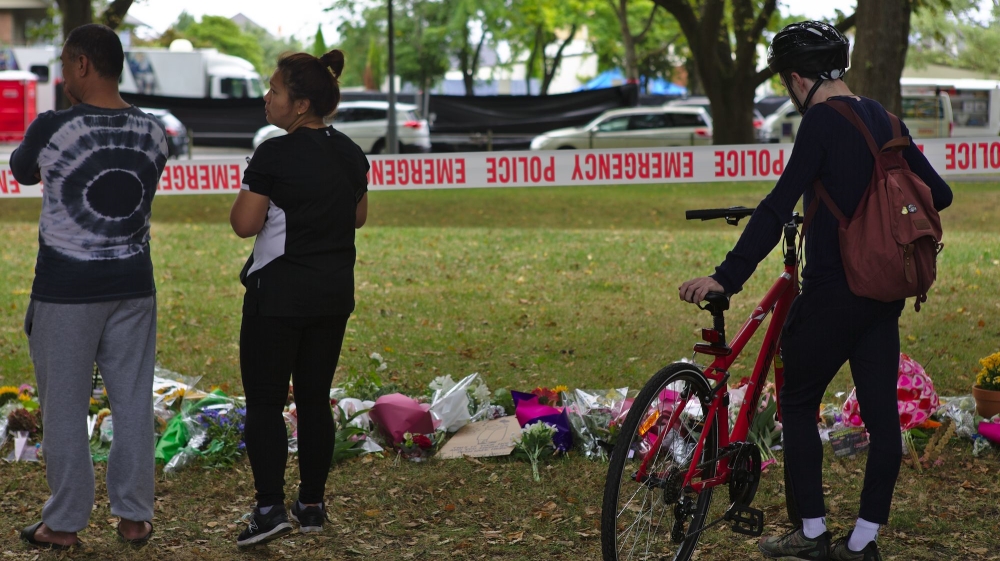