The International Society for Civil Liberties and Rule of Law states that more than 60,000 killings have taken place since 2010, with Boko Haram and Islamic State West Africa (ISWAP) terrorising communities. It cites research by the International Committee on Nigeria (Icon), claiming that Boko Haram has killed 43,242 Nigerians since 2010. In addition, extremists among the nomadic Fulani population are reported to have killed 17,284 further Nigerians in the same time period.

The group warns: “From the way things are speedily unfolding, the country is likely to be thrown into the Rwandan style genocide and other forms of mass bloodletting.”

Last year the influential French writer and philosopher Bernard-Henri Lévy visited Nigeria and warned that a “slow-motion war” is underway. He claimed that the world had “hardly noticed” a “massacre of Christians, massive in scale and horrific in brutality”.

His reporting is among evidence that has been submitted to a House of Lords inquiry.

PSJ UK, a humanitarian organisation with headquarters in Nigeria, has presented evidence that between 2009 and 2017, Boko Haram bombed and attacked 900 churches. Terrorism now extends into Mali, Niger and Burkina Faso.

Ayo Adedoyin, chief executive of PSJ UK, said: “[Our] campaign builds on the Prime Minister’s Christmas message, which vowed to defend persecuted Christians around the world… For too long, Nigeria’s Christians have been silently slaughtered. 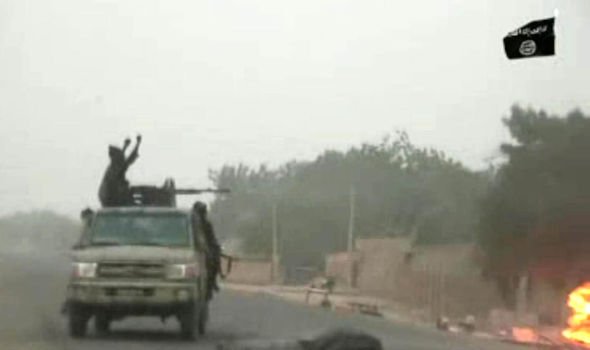 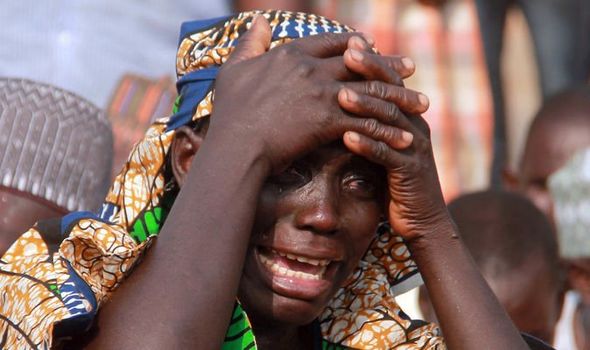 “Their cries have been ignored by the mainstream media and political establishment, both in Nigeria and across the western world. There will be no peace in Africa until Nigeria, the continent’s largest economy and breadbasket of the future, can defend each of its citizens, particularly the most vulnerable.

“While we cannot underestimate the threat of Covid-19, it is undeniable that Islamic terrorism has posed a bigger threat to Nigerian society at the start of 2020. As ISWAP expands and targets farmers, the risk of food shortages for Nigeria’s poorest is high, and must be remedied to avoid civil disorder.

A Foreign Office spokesman said: “We condemn the violence perpetrated by Boko Haram and Islamic State West Africa and the intercommunal fighting which has caused immense suffering for Christian and Muslim communities in Nigeria. We are committed to supporting Nigeria to fight extremism and protect the constitutional right to freedom of religion.”

The UK Government considers Boko Haram and its breakaway faction, Islamic State West Africa, “jihadist terrorist groups”. According to its assessment, although there has been a recent rise in the targeting of Christians, the majority of victims have been Muslim.