VATICAN CITY (Reuters) – The Vatican will on March 2 open up its archives on the wartime pontificate of Pius XII to allow scholars to probe accusations that he turned a blind eye to the Holocaust, but they will find he helped Jews behind the scenes, Holy See officials say. 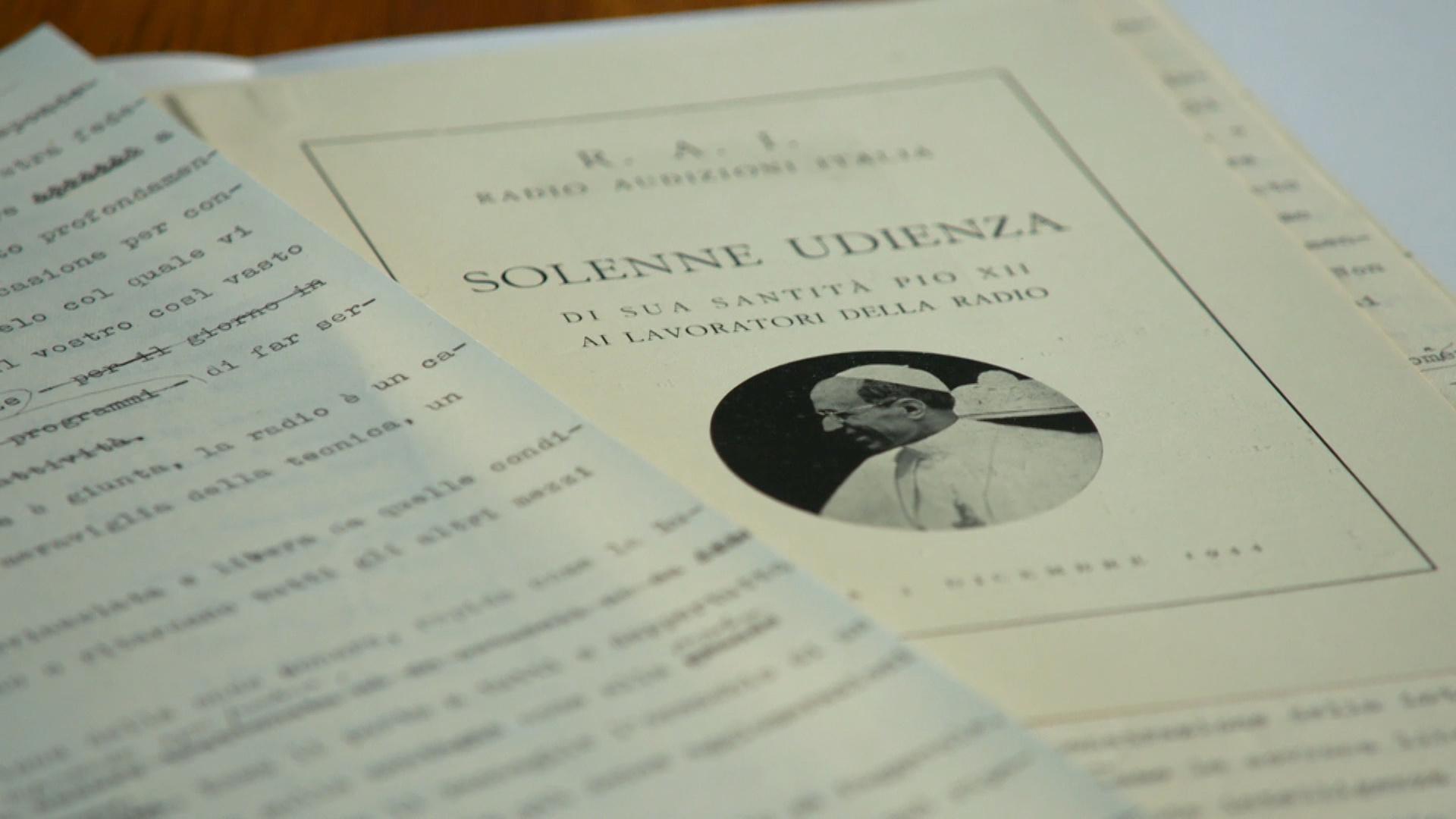 “I don’t think you will find a smoking gun,” Father Norbert Hofmann, the top Vatican official in charge of religious relations with Jews, told Reuters in an interview in his office.

Jews have for many years been seeking transparency from the Vatican on its actions during the Holocaust, and the order from Pope Francis to open the archives will allow historians and other scholars to peruse them for the next few years.

Some Jews have long accused Pius, who reigned from 1939 to 1958, of doing little to help those facing persecution by Nazi Germany and failing to speak out forcefully against the Holocaust, in which around six million Jews were killed.

The Vatican says Pius worked quietly to save Jews and thereby not worsen the situation for many others at risk, including Catholics in parts of Nazi-occupied Europe.

When Francis announced the opening of the archives last year, he said the Church was “not afraid of history”, a theme repeated on Thursday at a presentation for reporters by Vatican archivists.

The consulting area in the archives offices can accommodate 60 scholars at a time and all the space has been booked for the rest of the year, Pagano said. The scholars include some from the Holocaust Memorial Museum in Washington, D.C.

“We will not pass judgment for now. We will leave that to scholars. The material is there. It is diversified,” Pagano said.

“We will leave each person to draw their own conclusions but we have no fear. The good (that Pius did) was so great that it will dwarf the few shadows,” he said.

Pope Francis has said Pius’ legacy has been treated with “some prejudice and exaggeration”.

Two weeks ago he recalled in a message to Rome officials that many convents and churches in the Italian capital hid Jews from the Nazis during the German occupation.

“Pius XII was a diplomat and he was a very shy character and a very, very cautious man,” Hofmann, who is German, said in the interview. “And under the circumstances of the occupation it would have been difficult to shout out loudly.”

Asked about the Church’s position that Pius did what he could under the wartime circumstances, Pagano said: “The new documents will further corroborate and reinforce this.”