Iranian musician Mehdi Rajabian brings together artists from the region to promote ‘resilience, hope and empathy’. 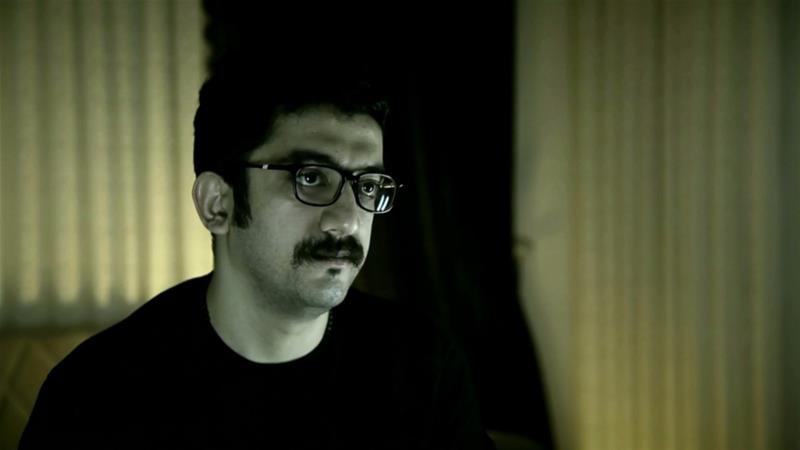 Nearly 100 musicians from across the Middle East have collaborated for an album put together by Iranian musician Mehdi Rajabian to promote peace in the embattled region.

The album, titled “Middle Eastern”, consists of songs played by artists from Iran, Turkey, Yemen, Palestine, Syria, Lebanon, Iraq, Jordan, Oman, Egypt and Bahrain along with some musicians from Azerbaijan and Tajikistan.

“We have tried to use local instruments in the album because our priority was to highlight the native tunes of the Middle East,” Rajabian, 29, told Al Jazeera.

“For my research on Middle East music, I had been in touch with musicians from all over the region. I discussed the idea of an album with many of them and they showed a lot of interest.”

Some musicians who participated in the project came from places ravaged by years of wars and conflict, mainly Palestine, Yemen and Syria.

Most songs in the album, released on Friday by the Sony Music company, have been written by the artists themselves and produced by Rajabian.

Rajabian said one of the tracks was recorded while the air attacks were on. He refused to speak further about the details of the track, the artist involved or the location where it was recorded.

A musician, he added, took part in the project while grappling with “extreme poverty” while another tune was “recorded on a boat by a fleeing refugee”.

“Using songs that are recorded in such circumstances, the album aims to send a message of peace,” he said.

Rajabian said a “coherent sadness” stretches through the songs, even though the musicians did not have any interaction with each other. 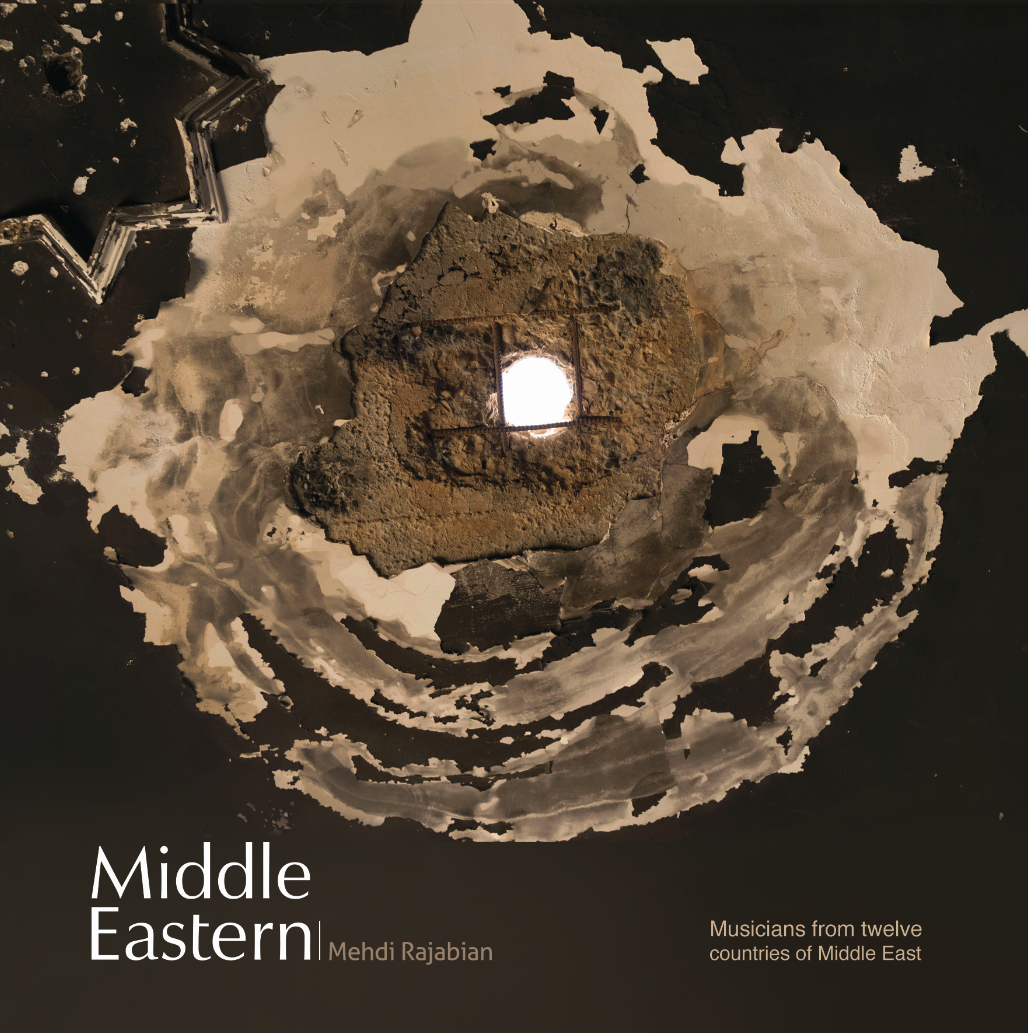 “This shows that there is a pain that people living in the Middle East share. In my opinion, the best way to speak about this collective pain is through the language of music.”

The album, which has 11 tracks, begins with a song from Turkey and ends with a piece written by the Iranian artist himself. “It ends in complete hopelessness,” he said.

In Iran, Rajabian is barred from publishing any music or leaving the country following charges related to security against him after he was detained for three months in 2013.

He was sent back to prison in 2016 on a six-year sentence and fined 200 million rials ($4,700) for insulting Islam, spreading propaganda against the regime and publishing “unauthorised” music on Barg Music, an independent online label that he had created. He was released a year later.

“This album is full of nos and whys,” he said.

“For us, an artist’s independence is important as much as the philosophy behind a piece of art is. We say no to war, persecution, human rights violations and poverty.”

Rajabian uses the music as a language to empower the “essence of humanity”, said Reza Deghati, the 66-year-old award-winning Iranian photojournalist, whose photo was used for the cover of the “Middle Eastern”.

Deghati said the cover photo shows a hole through a damaged ceiling in a palace that belonged to former Iraqi leader Saddam Hussein in the Iraqi-Kurdistan region.

“During his time, Saddam never even lived in those palaces, but they were a symbol of his presence. People who travelled around the palace did not even have the right to take a look at them,” Deghati told Al Jazeera.

Hussein was accused of running a genocidal campaign against the Kurds in the 1980s, leaving tens of thousands of people dead.

“Now all those palaces are gone, looted and ruined,” Deghati said, “while they are mainly guarded by Kurdish Peshmerga. The real irony of history.”

“Looking back to the millennium-long history of suffering, we find true artists at all times who used art to promote resilience, hope and empathy.”

Achieving “universal peace” should be the main goal of a true artist, he said. “To reach a better future, art is the solution.”