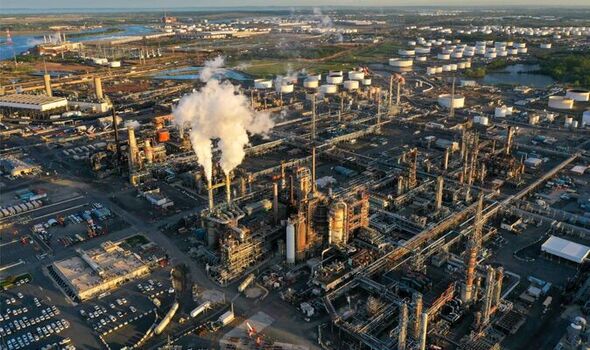 The Organization of the Petroleum Exporting Countries (Opec+) will reduce output by two million barrels a day to drive up the cost. The move followed pressure from Russia and Saudi Arabia.

Oil output is in its sharpest decline since the early days of Covid, when demand collapsed and prices plunged.

This is in the face of US lobbying to avoid oil cuts in the run-up to mid-term elections.

America has called for production to be kept high since Russia’s invasion of Ukraine, to ease energy security and reduce price pressure.

But analysts say the impact is likely to be less significant, as some countries are already producing less oil than they said they would.

Economists predict global oil supplies will drop one per cent.