Olaf Scholz is sworn in as Germany's new chancellor in 2021

A poll published earlier today showed that 62 percent of Germans are unhappy with the job Mr Scholz is doing as Germany’s Chancellor. This is a big jump from March, when 39 percent of people were unhappy with his performance. The poll, conducted by German newspaper Bild am Sonntag, spoke to 1,000 people.

Just 25 percent of them said they were happy with the Chancellor’s work.

This is the worst result Mr Scholz has seen since becoming Chancellor in 2021.

The poll also reflected badly on the “traffic light” coalition, with 65 percent of people saying they were dissatisfied with the job the government was doing.

On Wednesday this week, Mr Scholz was heckled by crowds of protesters as he gave a speech reiterating the government’s plan to help Germans deal with inflation and spiralling energy costs.

The 300 demonstrators, organised by the far-right party Alternative for Germany and the socialist Left Party, were stationed in Neuruppin, north-west of Berlin. 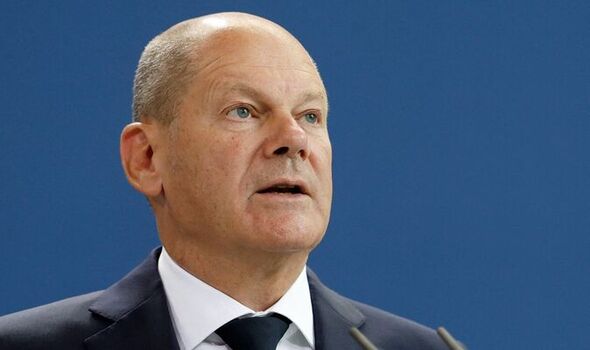 Mr Scholz was branded a “traitor to the people” and a “liar”.

Some people held signs urging the Chancellor to resign.

This came after Mr Scholz faced a grilling by MPs on Friday over his handling of the CumEx scandal, which unfolded while he served as Hamburg’s mayor. 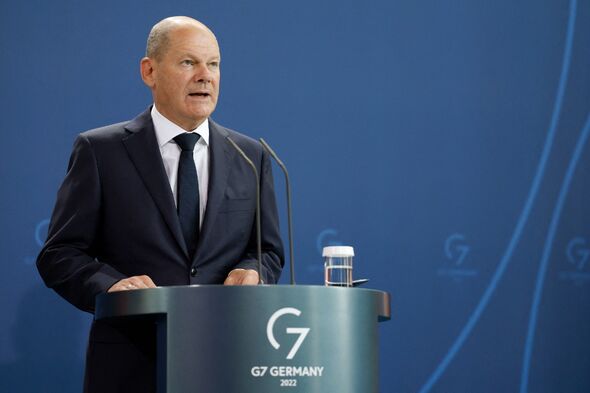 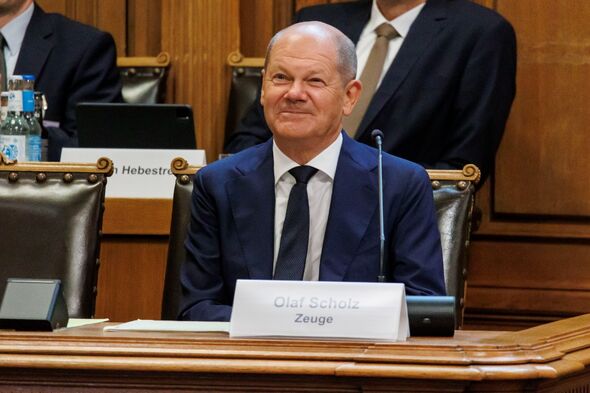 The scandal is believed to have cost European governments as much as €55 billion.

Mr Scholz denied any impropriety but opposition lawmakers accused him of obfuscating the truth.

Investigators sought details of meetings he had with the founder of a Hamburg bank involved in CumEx trades.

The Chancellor was criticised for apparent lapses of memory, with commentators noting he answered 29 questions by saying he could not remember. 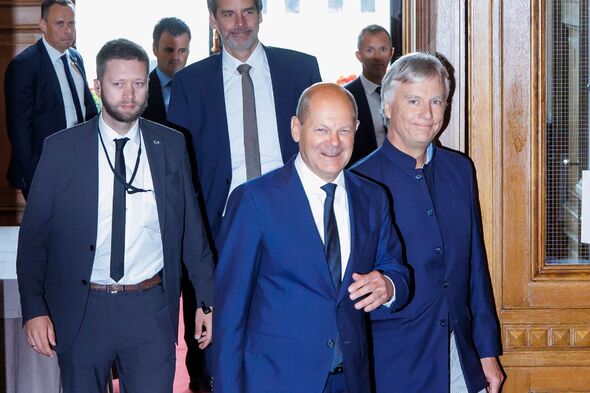 He said: “How can he say there was no political interference if he hasn’t the faintest memory of what happened?”

He described the gaps in the chancellor’s memory as “unbelievable”.

Mr Thering said on Sunday: “How can he say there was no political interference if he hasn’t the faintest memory of what happened?”

He said: “I think that is pretence and it hurts his credibility.”