His remarks came after a meeting with Pakistan’s Foreign Minister Shah Mahmood Qureshi in Pakistan’s capital, Islamabad on Sunday. Addressing concerns over India’s behaviour, the UN Secretary-General said: “When we see situations of discontent and unrest [in Indian-administered Kashmir], it is of utmost importance to ensure full respect for human rights and fundamental freedoms.” He called on New Dehli to implement UN Security Council resolutions on Kashmir, which date back to 1948.

These call for a referendum to be held among Kashmiri residents on whether they would join India or Pakistan.

The Secretary-General also expressed “deep concern” at heightened tensions between the two countries and called on both sides to exercise restraint.

He said: “I have repeatedly stressed the importance of exercising maximum restraint and taking steps to de-escalate both militarily and verbally, while reiterating my offer to exercise my good offices should both sides ask.”

Mr Guterres comments were welcomed by Pakistan Prime Minister Imran Khan, who called on the UN to actively intervene in the ongoing dispute over Kashmir. 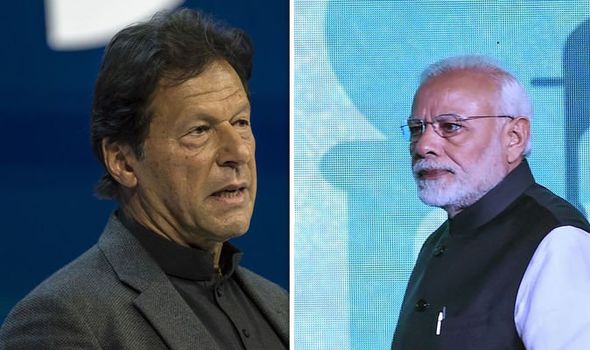 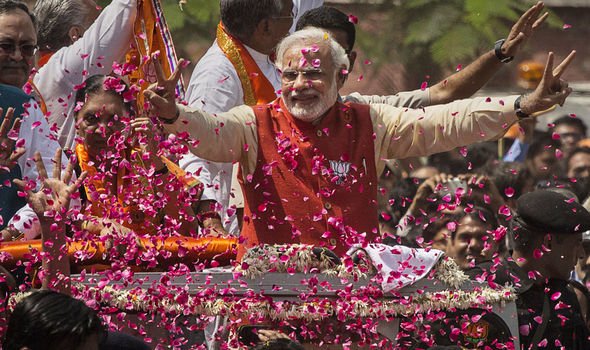 Mr Khan told an audience at an international conference on refugees on Monday: “”If the United Nations does not play its part, this could become one of the flash points in the world.”

He added: “Not to alarm you, but prevention is better than cure.”

The Indian Government insists that Kashmir is a bilateral issue and that there is absolutely no role for any third party in mediation talks. 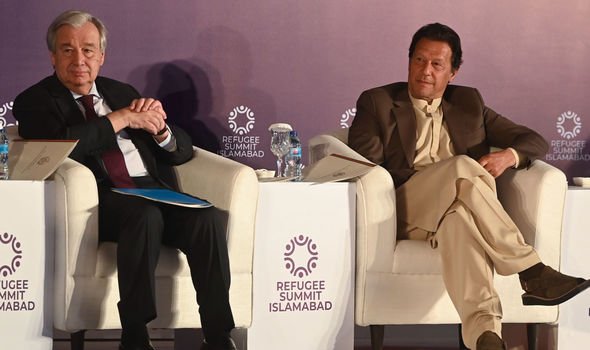 Indian foreign ministry spokesman Raveesh Kumar said in a statement: “Further issues, if any, would be discussed bilaterally.

“There is no role or scope for third-party mediation.”

India and Pakistan have not held talks over Kashmir since February of last year, when the two sides almost became involved in a full blown war.

The crisis was triggered after a terror attack by a suicide bomber on an Indian military convoy in the Indian-administered Kashmir town of Pulwama. 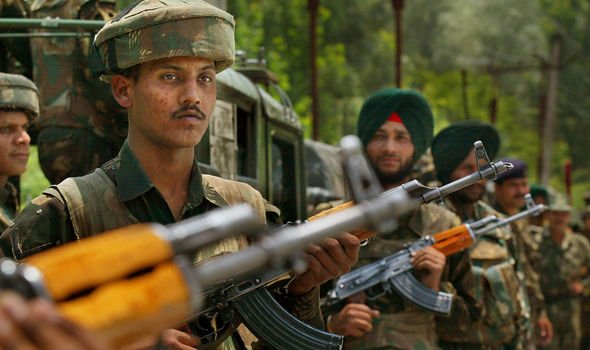 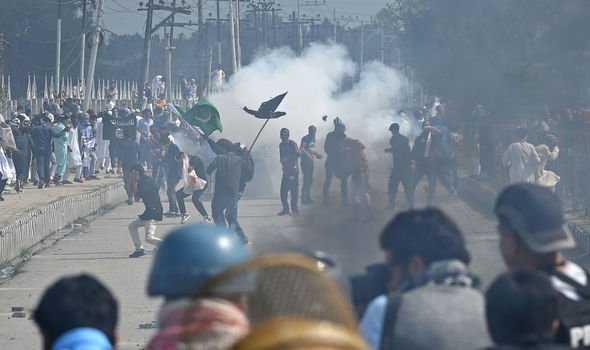 The attack killed more than 40 people, with India claiming that Pakistan was behind the strike.

In the ensuing military standoff, both nuclear-armed countries launched air raids on each other’s territory, resulting in an Indian fighter jet being shot down.

Tensions were diffused when Pakistan returned the pilot of the shot down jet to India, but frequent military skirmishes continue to plague the region. 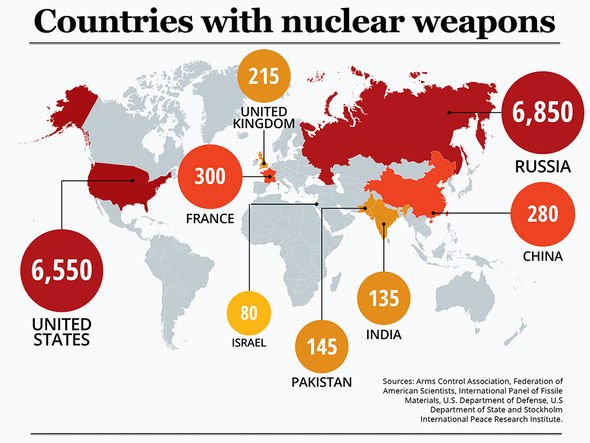 However, relations deteriorated once again last August, after India revoked a special constitutional status accorded to Indian-administered Kashmir, merging it into its political and administrative mainstream.

As part of the move, New Dehli also carried out widespread security curfews and communications and transport blockades.

Islamabad has accused India of repeated rights violations in relation to those security measures, including the barring of foreign journalists and independent rights monitors from the region. 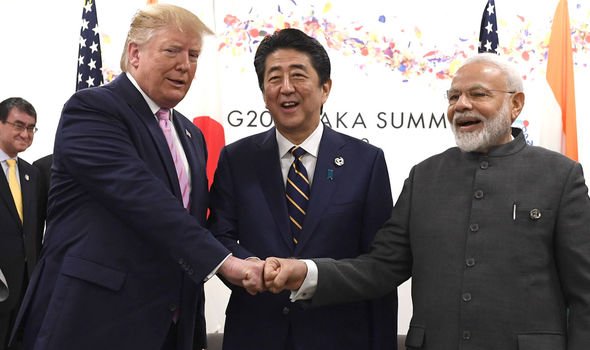 The Kashmir conflict started after the partition of India in 1947 as a dispute over the former princely state of Jammu and Kashmir.

India claims the entire princely state of Jammu and Kashmir based on an instrument of accession signed in 1947.

Pakistan claims Jammu and Kashmir based on its majority Muslim population. The dispute has led to three wars between the two South Asian neighbours.