WARSAW (Reuters) – Poland should rebuild ties with the European Union, do more to fight climate change and spend millions of dollars on healthcare, the main opposition challenger in May’s presidential elections told hundreds of supporters on Saturday. 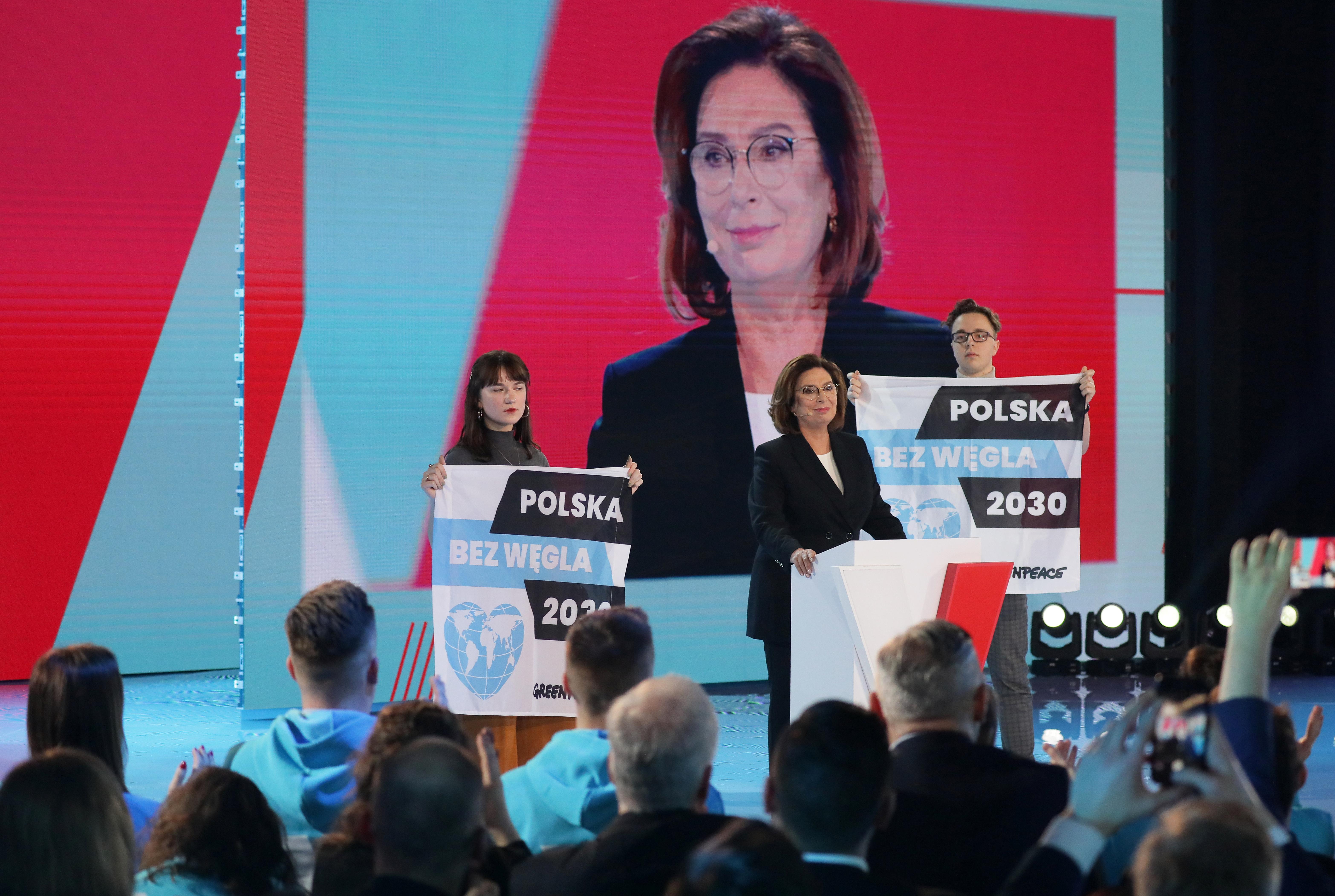 Polls suggest Malgorzata Kidawa-Blonska, of the centrist Civic Platform party, would be just behind incumbent nationalist President Andrzej Duda if the second round of the vote was held today.

“I will be seeking friends not enemies for us, I will rebuild true partnerships with the EU and the United States,” she told a rally in Warsaw.

“Our children are suffocating from smog and our government, instead of investing in clean technologies, invests in Russian coal and does not allow Poles to use European green money.”

Her rival Duda is allied to the ruling eurosceptic Law and Justice (PiS) party which has clashed with Brussels over migration, climate change policies and other issues since coming to power in 2015.

It has also introduced judicial reforms which EU officials say may breach the bloc’s standards on the rule of law. PiS says changes are needed to make courts more efficient and move the country on from its communist past.

PiS won a second term in October on the back of promises to raise living standards and make hefty social handouts.

But it lost control of the upper house, the Senate. The Senate can delay bills but only the president can block them — a fact that has raised the political stakes for May’s presidential vote.

Prime Minister Mateusz Morawiecki, a member of PiS, gave a speech on Saturday accusing Kidawa-Blonska’s Civic Platform party of failing to deliver on policy promises in the past.

According to opinion polls, Kidawa-Blonska would lose the first leg of the election scheduled for May 10, as the large number of opposition candidates have diluted her support. There are six candidates running for president’s office.

But polls suggest she would be just 2 percentage points behind in the second, decisive leg of the vote two weeks later.

Meanwhile, Wladyslaw Kosiniak-Kamysz from the conservative agrarian Polish People’s Party (PSL) who currently ranks third in the race, is the only candidate that would stand a chance to unseat Duda if he made it to the second leg, according to a recent poll.

For the first round however he is seen scoring 10 percentage points less than Kidawa-Blonska.

During a rally on Saturday in the southern city of Rzeszów, Kosiniak-Kamysz called for a rethink of Poland’s policy towards Russia and a resumption of small cross-border traffic between Poland and the Russian region, Kaliningrad.

“One has to rethink policy towards Russia… This dialogue has to start with human relations, with small cross-border cooperation,” he said. 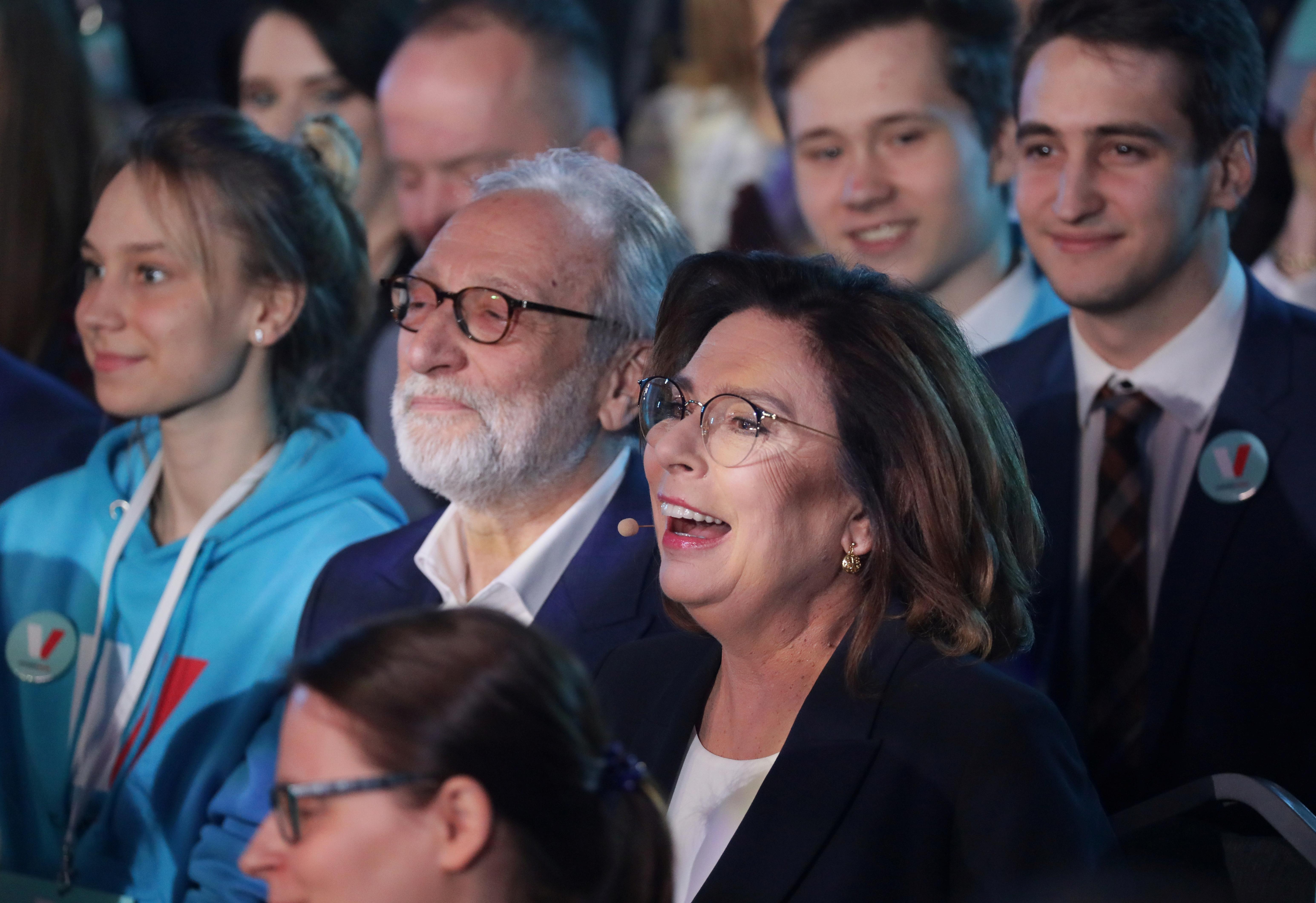 Relations with Russia have deteriorated under PiS.

For years, Kaliningrad residents enjoyed a special permission to travel back and forth across the Polish border. But Poland suspended that pact in 2016, citing security concerns.

Poland has long been one of the strongest supporters within the European Union of maintaining sanctions against Russia over its 2014 annexation of Crimea from Ukraine.