DUBAI (Reuters) – U.S. Secretary of State Mike Pompeo discussed the Libyan conflict and countering Iranian regional influence with his Emirati counterpart during a brief visit to the United Arab Emirates on Wednesday. 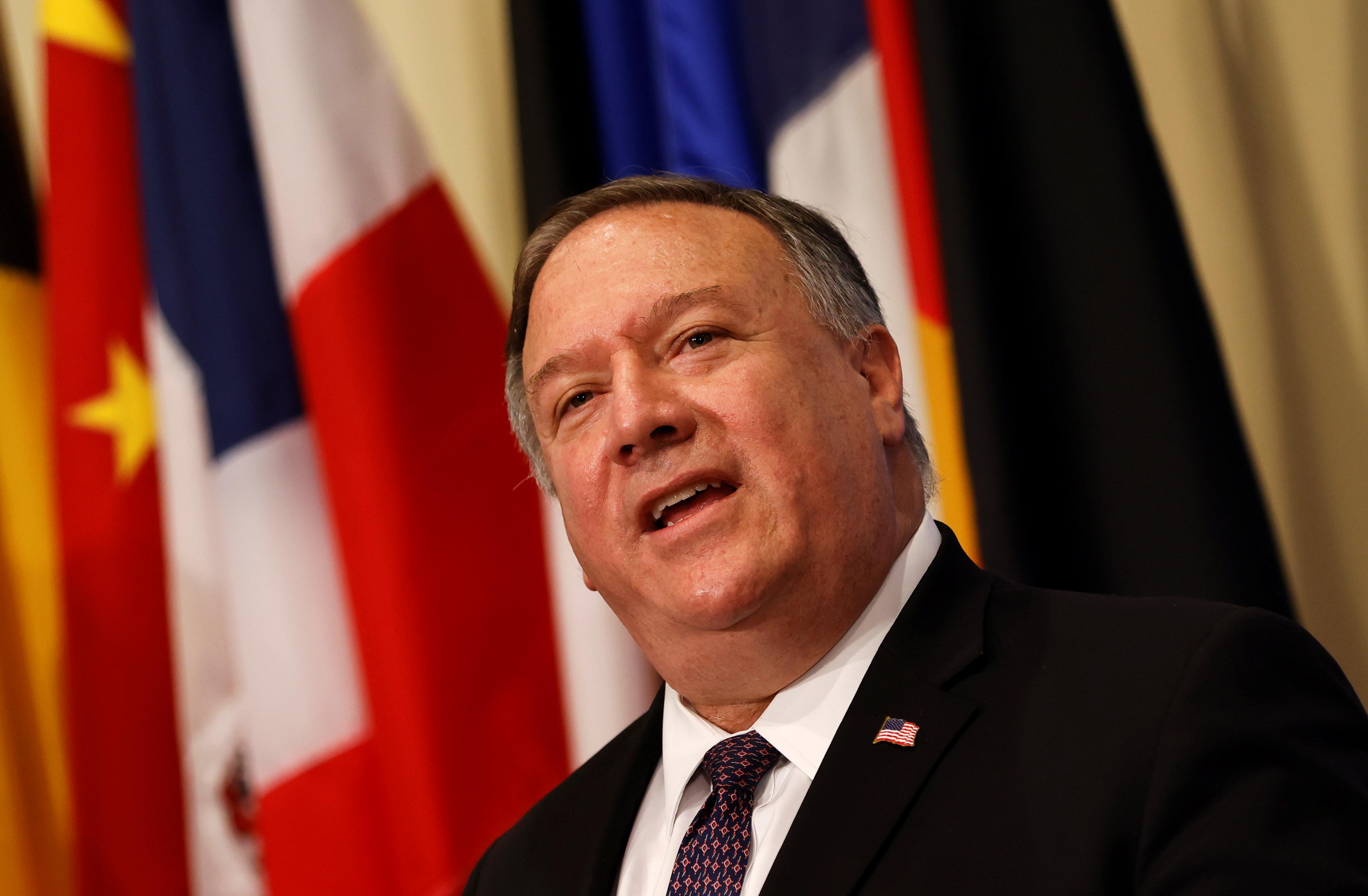 The visit followed a U.S. brokered-accord this month, which saw the UAE become just the third Arab state to agree to establish full diplomatic ties with Israel.

Pompeo, who this week also visited Jerusalem, Sudan and Bahrain, sought to build on the momentum of the agreement for regional peace, he said in a tweet after arriving in the UAE.

The United States, UAE and Israel see Iran as the main threat to the Middle East, though the UAE has said forging diplomatic ties with Israel was not directed at Tehran.

Top UAE and Israeli defence officials pledged defence cooperation this week, but this came amid Israeli dissent at the prospect that the deal could grant the Gulf power access to advanced weaponry previously denied to it, such as F-35 stealth fighter jets.

A senior U.S. State Department official said on Wednesday talks between Israel and the UAE were continuing and there was no backtracking.

UAE’s state news agency WAM on Wednesday cited Morgan Ortagus, spokeswoman for the U.S. State Department, saying there were “incredibly positive conversations going on” between the United States, Israel and UAE with regard to selling F-35 warplanes to the Gulf country.

The UAE, along with Russia and Egypt, supports the eastern-based Libyan National Army (LNA) of Khalifa Haftar, which is fighting Libya’s internationally recognised government for control of the war-torn North African state.

Washington, which wants a united Gulf Arab front against Iran, has tried to mediate an end to the dispute.