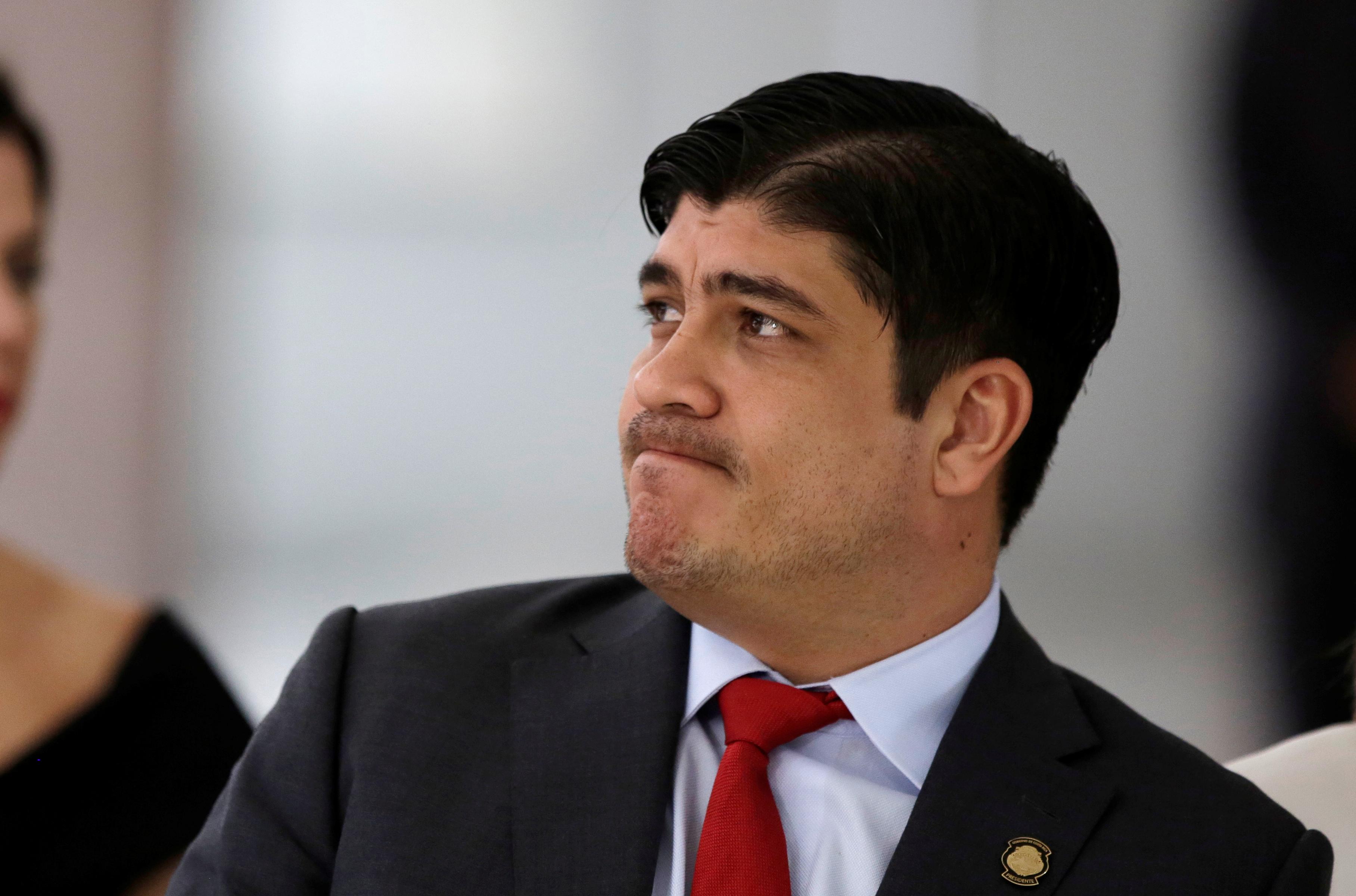 SAN JOSE (Reuters) – Prosecutors raided the headquarters of Costa Rican President Carlos Alvarado on Friday as part of an investigation into possible data privacy violations by the government, the public ministry said.

Alvarado and seven other high-level officials were being investigated for violating personal data laws and abusing their authority in creating a data analysis unit aimed at helping the president’s policy-making decisions.

Alvarado’s spokeswoman said the president denied the charges and would cooperate with the investigation. He was not in his offices at the time of the raid, she added.

Rights groups and lawmakers criticized the Presidential Unit for Data Analysis when an official document formalizing the unit last week said it would have access to confidential information.

In response, Alvarado said there had been an error in the decree and that it would be changed.

Even so, the Attorney General, after receiving citizen complaints, opened an investigation into the president and his aides.

“They formed a government unit to compile and analyze data for the supposed execution of public policy, it seems, without any legal basis,” said a statement from the public ministry, which oversees the prosecutor’s office.

“It is presumed that, among the work of this group, they had ordered the request of personal and sensitive citizen data from different institutions, and it is believed that Alvarado had knowledge of this,” the statement said.

Four houses were also searched on Friday, the ministry said.