Russian troops were seen rapidly abandoning their tank after it was shelled by Ukrainian forces yesterday. Astonishing footage released by the Ukrainian Armed Forces showed the 93rd Mechanized Brigade of Ukraine blasting the Russian tank near Izium, in Kharkiv. In the video, troops are then seen rapidly exiting the main battle tank (MBT) as smoke and fire engulf the vehicle.

The Russian crew are filmed running away from the “severely damaged tank” after the ambush.

This comes as new intercepts of Russian soldiers’ radio conversations suggest that they are sustaining major losses in Izium and are unable to move forward.

It follows a major counteroffensive from Ukrainian forces in the region.

Speaking on Saturday, military expert Stanislav Haider said the Russians have failed to advance in Izium while Ukrainian forces “are advancing from the south to Izium, slowly and surely”. 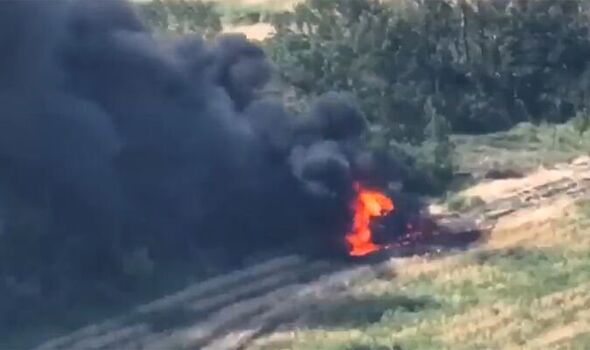 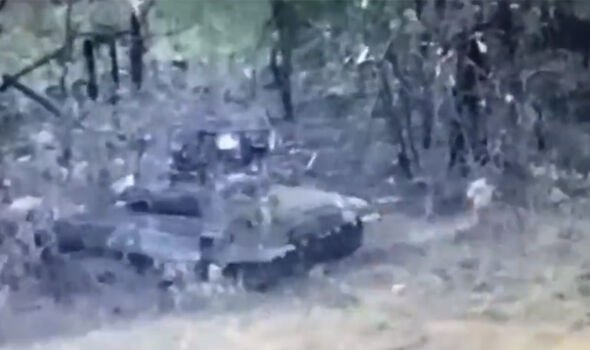 In his latest nightly message, Ukrainian President Volodymyr Zelensky said that his country’s forces were also gradually moving into the eastern Kherson region, which was taken by Russia at the start of the war.

Retaking Kherson would be a major coup for Ukraine, after Russian occupiers in Kherson moved towards a referendum on the region becoming part of Russia.

Russian officials in the occupied region are understood to be accelerating its referendum plans amid the counteroffensive.

The Russian-installed administration of Kherson announced on Saturday that uniting the region with Russia would get Kherson out of a “wild field”. 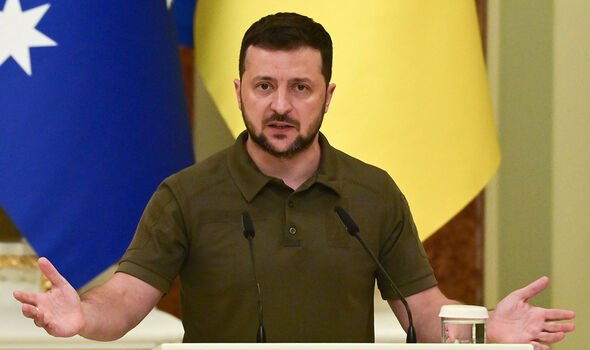 The MoD said Mr Lavros’s claim that Russia had expanded the scope of its “special military operation” beyond Ukraine’s Donbas region “is almost certainly not true”. 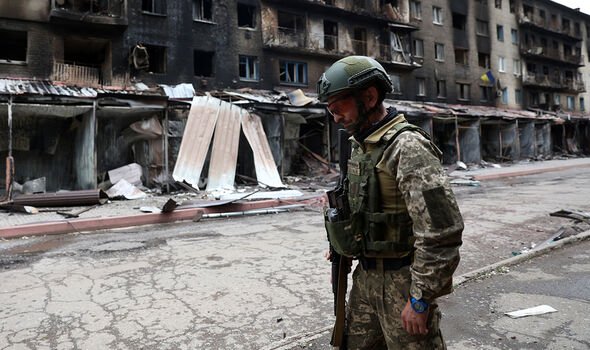 Meanwhile, President Zelensky has accused Russia of “barbarism” after a missile attack on the port of Odesa.

The deal was intended to release 20m tonnes of grain to ward off famine in large parts of the developing world.

US Secretary of State Antony Blinken said the attack cast “serious doubt” on the credibility of Russia’s commitment to the pact.

Public broadcaster Suspilne quoted the Ukrainian military as saying the missiles, fortunately, had not significantly damaged the port.