Putin predicted to use Syrian playbook

Major General Chip Chapman claimed that Russian dictator Putin was using tactics from the Syrian playbook on the battlefield in Ukraine. The British military Major went on to discuss how the Russian army had attacked hospitals, bakeries and schools in Ukraine. And stated that Putin was trying to break the Ukrainian people with such vicious attacks in recent times. Western military experts have been warning that Russian troops are burnt out from battle and losing their morale on the frontlines in Ukraine.

Major General Chip Chapman told Times Radio: “Putin can still sort of have a season withhold framework and that’s what I said around the 24th of February.

“And that one of the options, the withhold option is some of the stuff he’s doing now.

“He could say we will attack you in perpetuity using the Syrian Playbook which is what we’ve seen in the last few days, to punish the civilians in Ukraine.

JUST IN: Kate, Princess of Wales and Prince William have hundreds greet them at Sandringham visit 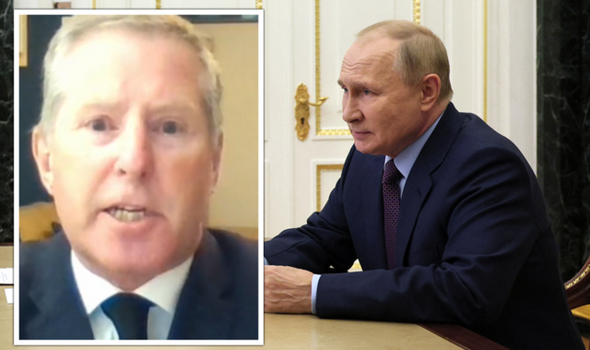 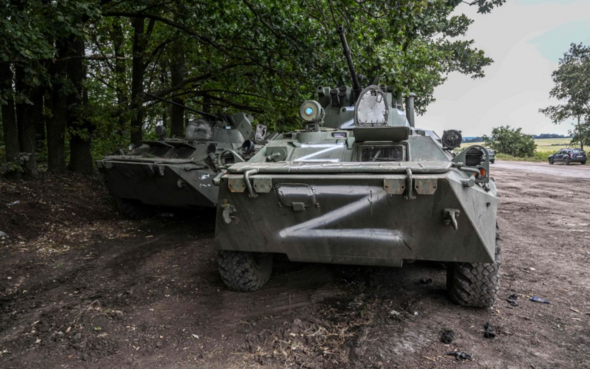 “And certainly the Ukrainian army, and as I said at the very start armies don’t fight wars nations fight wars.

“Ukraine was a nation mobilised in the way that Russia has not been.”

READMORE:Russia Army growing ‘fragile and unconfident’ as Ukraine storms ahead to reclaim territory

Other military experts have been claiming that Russia is suffering on the battlefield.

And there has been speculation as to whether Russian dictator Putin has acknowledged his losses, as Ukraine’s army has managed to push Russian forces off regions of their land.

Up to 6,000sq km has been retaken back from areas that the Russian army was occupying.

Dr John Callahan, an academic and former US State Department official compared Putin to Hitler and told Express.co.uk exclusively: “He was yelling at his generals because he doesn’t really know what is going on and everybody is kissing his butt.

DON’T MISS: Oprah ‘inserting herself in headlines’ with calls for Meghan and Harry’s royal peace[INSIGHT] 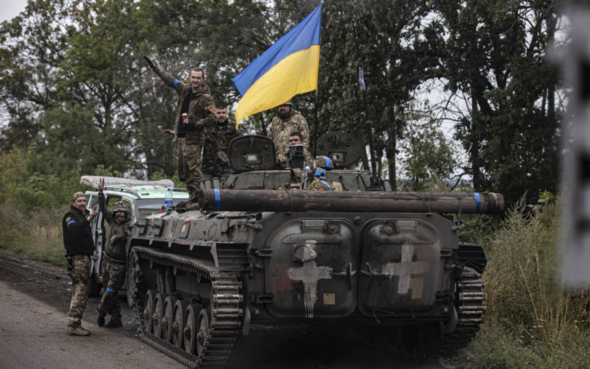 “Finally, they have to tell him that the army is not coming, and he loses his mind. Well, that could literally be Putin.”

He added: “I think the Russian people don’t know. If they knew, we would know because it would get out.

“There are several levels to this. The Army knows what condition it is in. Whether Putin gets that information, I don’t know.

“As they become less and less capable of doing things, it leads to the question of, do they lie and just say that they suck?

“Or do they acknowledge the truth that their formations do not have enough infantrymen in them anymore to do things?

“Either way, they come off looking really bad. But they can either look stupid or they can tell the emperor he is naked and his system sucks.