The Rutube app on iOS is no longer available to download in countries outside of Russia after the company made the decision to ignore Apple’s demands and keep state media on the platform.

Apple had previously asked the company to either hide the Russian state-controlled media in its iOS application or only make it available to Russian users, Rutube’s press service revealed.

It said: “Apple offers two solutions to the moderating issue with the Rutube application: either make the application available only to Russian users or remove the ‘state-sponsored media’ content”.

The video hosting application was previously available in 171 countries.

Apple gave the company two weeks to make a decision, otherwise, they warned the app would be removed from the iOS store. 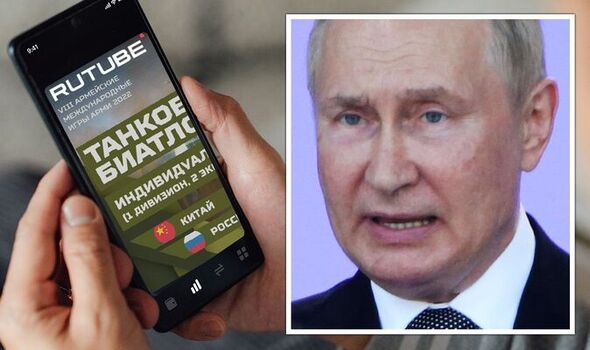 The company claimed to have already restricted access to Rutube in the app store for users from countries other than Russia, Kazakhstan, and Belarus.

Following Apple’s ultimatum, the company said: “The developers were forced to do this in order to give users the new functionality they are waiting for.

“Rutube does not plan to impose restrictions on the distribution of Russian media, as this violates the rights of the Russian-speaking population.”

After Apple blocked the app from their iOS store, Rutube said: “The Rutube app for iOS can only be downloaded in Russia now. 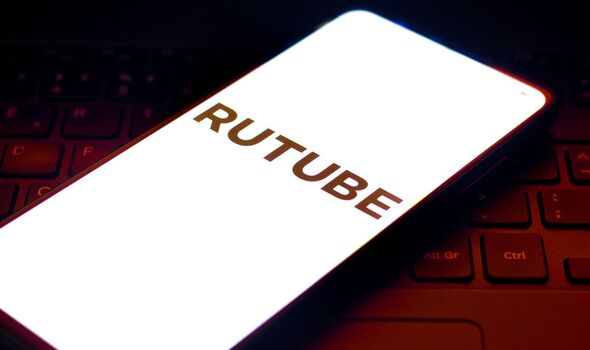 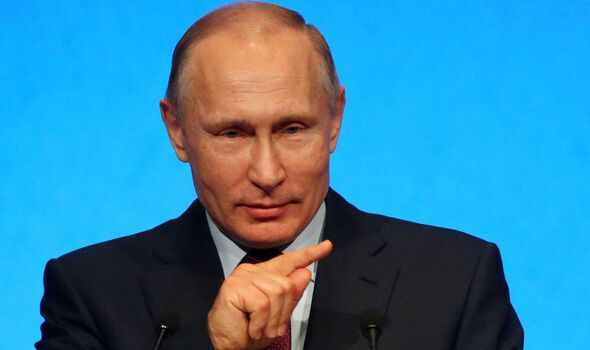 “Such decision was made to enable Russian-speaking users of the service, with the majority of them living in Russia, to download the Rutube app to iPhone”.

However, it said users in other countries can still use the web version or an already installed application, which will “probably continue to receive updates”.

Rutube includes channels from bloggers who have been blocked from YouTube including Channel One, Rossiya 1, NTV, Rossiya 24, TNT, RT, Spas – some of the dominant voices in Russian propaganda. 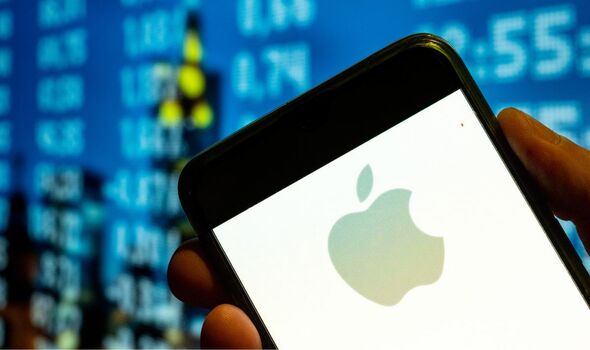 Presenter Vladimir Solovyov, along with others, has regularly been branded as a propagandist and “Putin’s voice” because of some of the controversial claims he has made.

In June, on his state TV channel, Mr Solovyov claimed: “Britain is at war with us”.

The Russian TV personality, who is believed to have close ties to the Russian leader, also previously said Russia should invade the UK next, saying he’d like to see Moscow take Stonehenge.

The majority of media channels are controlled by the Russian state including all national television stations – creating a perfect environment for propaganda about the Ukraine war to reach the Russian population.