Vladimir Putin under pressure to announce victory in Ukraine

Russian forces have been making slow gains in the eastern regions of Ukraine, as the Kremlin looks to solidify its control over the Donbas. But as the conflict rumbles on, Putin will look to make his “next big gamble, according to the chief of staff for Vladimir Putin dissident Alexey Navalny, Leonid Volkov.

He described a scenario in which Putin looks to annex Russia-conquered territory in the style of Crimea.

Mr Volkov predicted Putin’s “gamble” to involve a “several-year pause” as the Kremlin gears up for the “next phase” of its invasion.

Mr Volkov tweeted: “Putin’s next big gamble in the Ukrainian war is a special operation to force a cease-fire, which would formalise the annexation, providing a several-year pause to prepare for the next phase of the war.”

But the Russian leader will try to use “blackmail” to bend Kyiv to territorial concessions, he added. 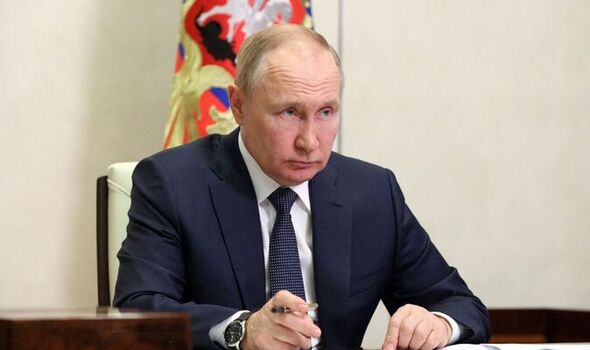 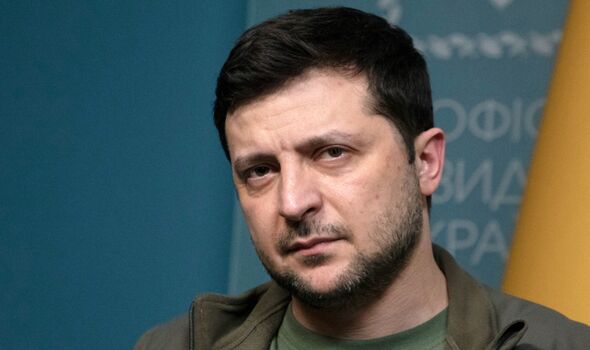 Mr Volkov said: “So how is Putin planning to achieve the truce he so desperately needs?

“We saw it already in June: blackmail.

“Putin understands that Ukraine will not agree to any kind of truce. 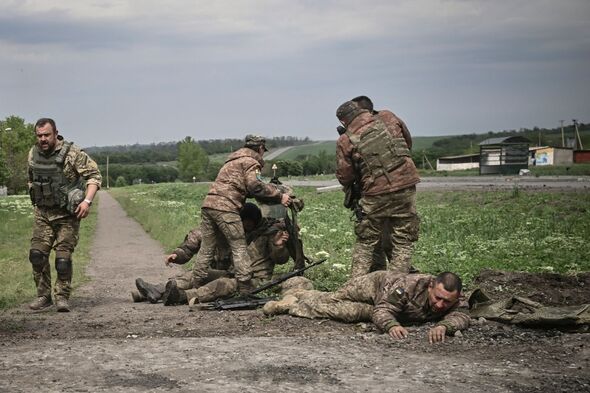 Ukrainian President, Volodymyr Zelensky, has repeatedly ruled out any territorial concessions to Russia.

He reiterated to CNN earlier this month: “Ukrainians are not ready to give away their land, to accept that these territories belong to Russia.

He added: “We always talk about that, and we are intending to prove it.” 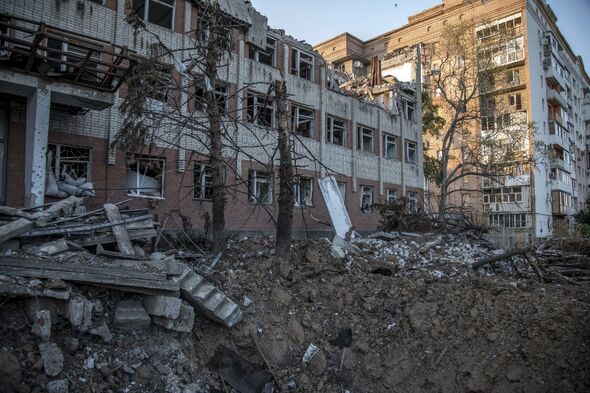 Mr Zelensky previously said Kyiv was “ready for dialogue”, but not “capitulation”.

Referring to the Donbas and Crimea, he said: “I think that items regarding temporarily occupied territories and pseudo-republics not recognized by anyone but Russia, we can discuss and find a compromise on how these territories will live on.”

But Mr Volkov described Kyiv’s reliance on support from Western countries as the country’s “Achilles heel”.

He added: “Remember that it’s not by choice that Putin resorts to hunger and cold blackmail.

“His military gamble has failed.

“He also realises that he has only 2-3 months to secure a ceasefire on favourable terms.”