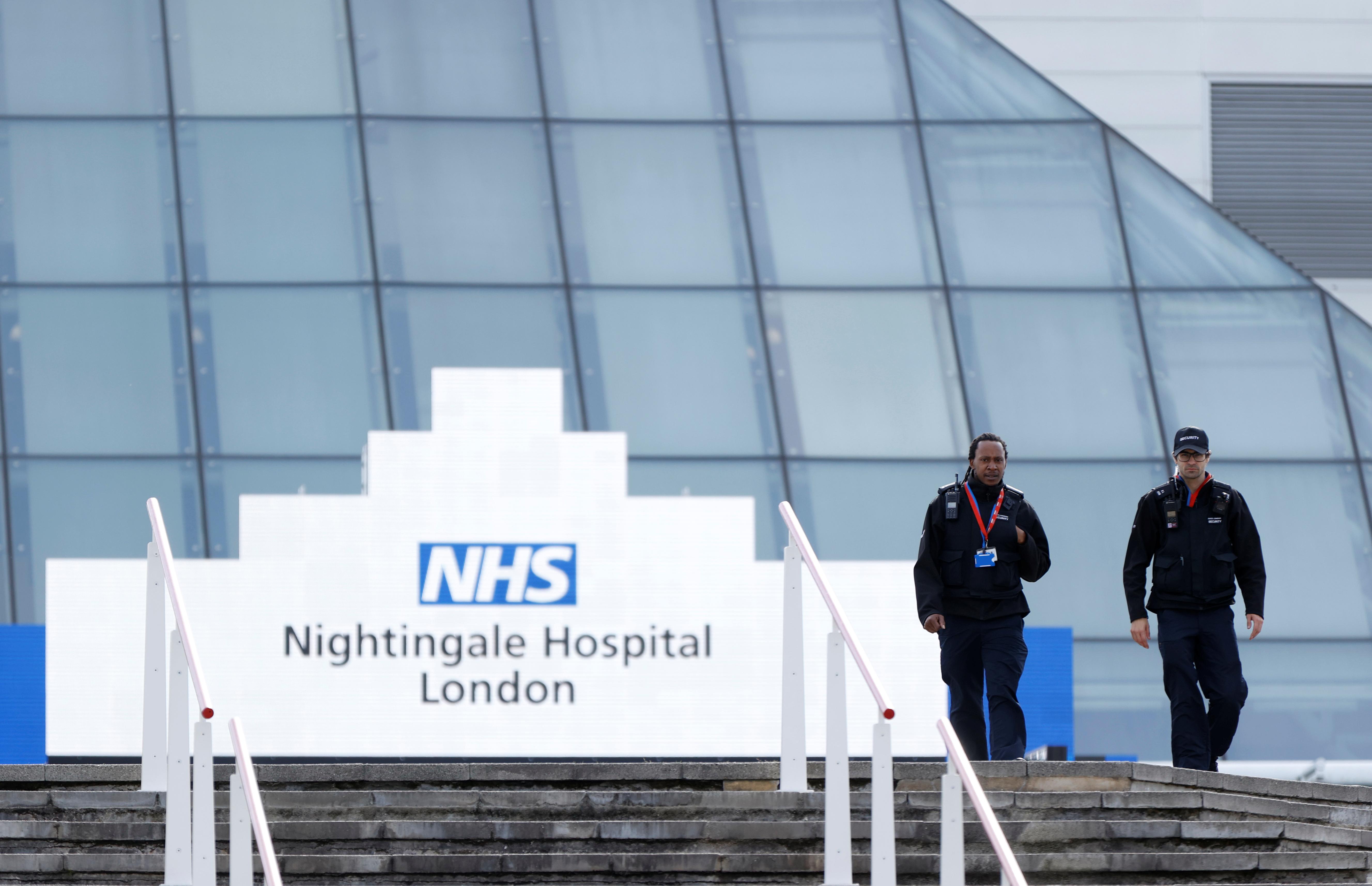 LONDON (Reuters) – If the United Kingdom had ramped up testing for COVID-19 earlier, it could have been beneficial, the British government’s chief scientific adviser said on Tuesday.

Asked by the British parliament’s Health and Social Care Committee to reflect on what he would have done differently, Chief Scientific Adviser Patrick Vallance said: “I’d be amazed, if when we look back, we don’t think: yep we could have done something differently there.”

“In the early phases, I think if we’d managed to ramp testing capacity quicker it would have been beneficial. And you know for all sorts of reasons that didn’t happen,” Valance said.

“It’s completely wrong to think of testing as the answer – its just part of the system that you need to get right,” he said.

The British government has ramped up testing over the past month and 945,299 people have so far been tested, though opposition parties say Prime Minister Boris Johnson was too slow to increase testing.

Britain has overtaken Italy to report the highest official death toll from coronavirus in Europe with more than 32,000 deaths, figures released on Tuesday showed.

“I don’t think it’s chance that two huge cosmopolitan well-connected cities with multiple imports from all over the world – New York and London – got very hard hit,” Vallance said.