Since a car bomb killed Darya Dugina, the daughter of a Putin ally, the Kremlin has accused Ukraine of carrying out the attack. Russia’s Federal Security Service FSB accused more specifically an unnamed woman who, the Interfax News agency reports, carried out a “controlled explosion” on the Toyota Cruiser that Ms Dugina was travelling in last Saturday. However, a US military analyst argues the Ukrainians cannot be behind the attack, which he says could be a sign of dissent in Russia.

Speaking to MSNBC, retired US Army General Barry McCaffrey said: “Clearly, someone was targeting with a very sophisticated assassination attempt one of Putin’s intellectual allies.

“It seems impossible to believe it was the Ukrainians. It makes no sense whatsoever.

“So, the question is: is this an interesting indication of factionalisation, a rebellion starting to build up against Putin and his senior leadership team or not? 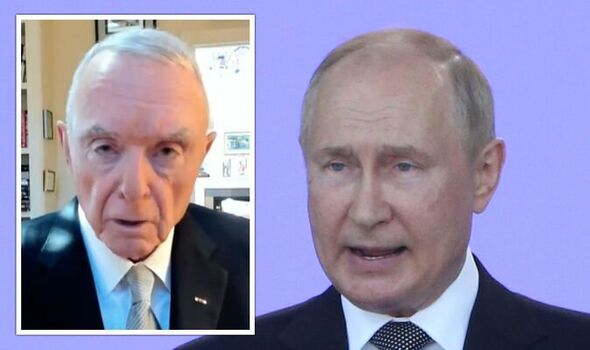 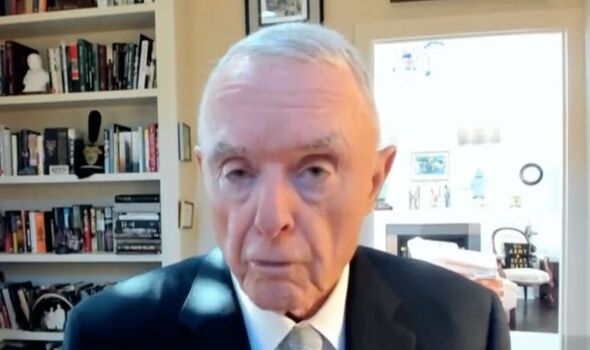 “But it also may well represent on the part of the Russians growing desperation that the Ukrainians are now effectively fighting a deep battle, using these HIMARS rockets the United States has provided and also special operations, partisan operations, assassinations,” General McCaffrey said.

“They’ve gone after the Russians’ Sevastopol naval base in Crimea for god’s sake.

“They’re blowing up massive airfields and ammunition dump, so I think the Russians are in trouble.

“Let’s see what the pressure cooker is going to do to Moscow at least.” 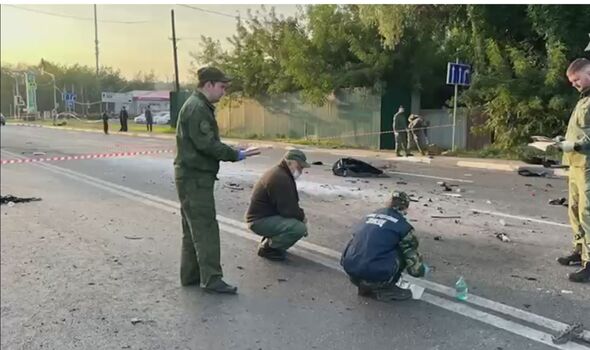 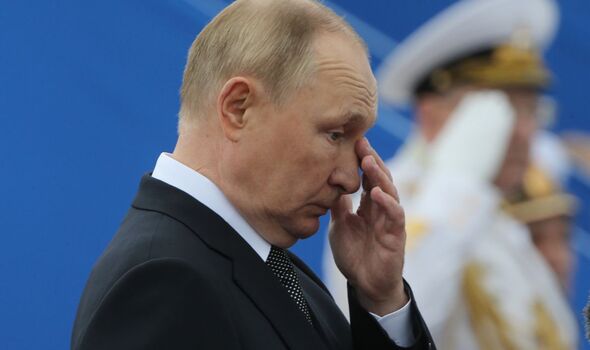 The daughter of an ultranationalist Russian ideologue died in a car bomb in the village of Bolshiye Vyazemy outside Moscow while she was driving back to the Russian capital.

For now, it remains unclear who perpetrated the attack.

According to Russian intelligence services, the unnamed woman rented a flat from where she researched Darya Dugina. After carrying out a “controlled explosion” on the Toyota Ms Dugina was travelling in, the alleged suspect fled to Estonia. 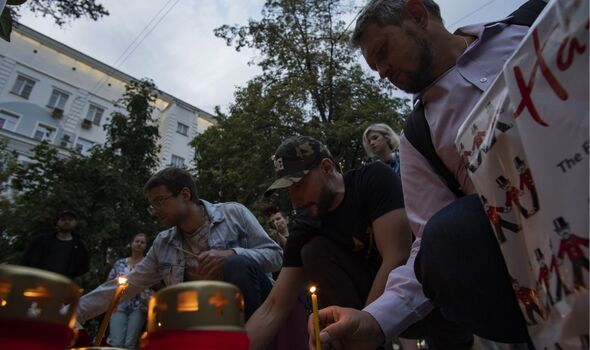 Ukrainian officials have denied any involvement in the explosion.

In response, Dugina’s father Alexander Dugin wrote in a statement: “Our hearts are not simply thirsting for revenge or retribution. We only need our victory (against Ukraine).

“My daughter has sacrificed her young life on the altar of victory. So please win!”

A commemoration ceremony was held for Darya Dugina on Monday.