The departures mean no more children left on the remote island where Australia sent asylum seekers who arrived by boat. 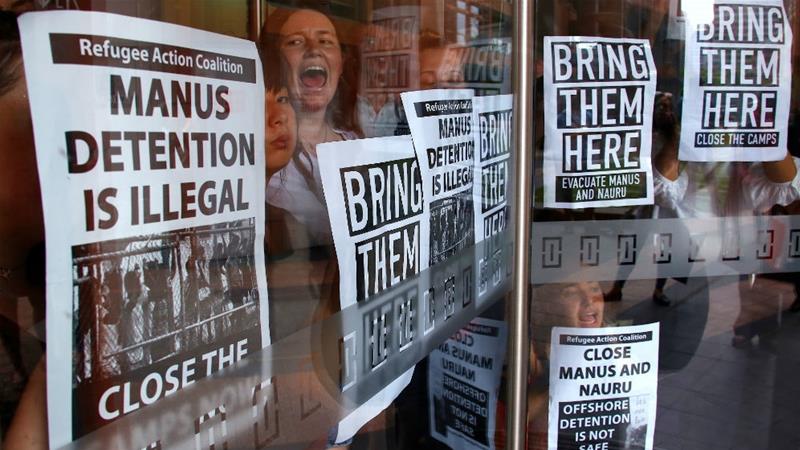 The last refugee children held in an Australian-funded camp on the remote Pacific nation of Nauru have departed for the United States, according to campaigners.

The Refugee Action Coalition (RAC) said on Wednesday that 19 refugees, including four children, were on board a flight from the island.

Australia’s “offshore detention” policy is designed to deter would-be asylum seekers from trying to reach the country by sea. It means anyone who claims asylum after arriving by boat has no prospect of ever being settled in Australia.

The children’s departure from Nauru comes as the Australian government faces domestic and international pressure over the physical and mental health problems suffered by those living on Nauru as well as on Manus Island, where male asylum seekers are held.

“Despite claims by [Australian Prime Minister] Scott Morrison … that all refugee children were off Nauru, it is only after the flight to the US today that the claim can be truthfully made,” RAC spokesman Ian Rintoul said.

He added that 22 refugees from Manus had left for the US on Tuesday.

The US agreed to take as many as 1,250 refugees from Nauru and Manus Island under a deal reached in early 2017 when Barack Obama was president.

His successor, Donald Trump, has criticised the deal, but the country has still taken in some of the refugees.

The camps have been the subject of intense criticism, amid reports of abuse, suicide and despair among those held on the islands.

Parliament voted this month that anyone assessed as needing medical treatment could be transferred temporarily to Australia in what was the biggest government defeat.

The government is opposed to any change to the policy because it says any loosening of the restrictions would lead to the resumption of people smuggling.

Following the vote, Morrison announced that the detention centre on the remote territory of Christmas Island would be reopened because the authorities expected more people to arrive by sea.

Rintoul said the government was still “dragging its feet” on enacting the medical evacuation legislation. 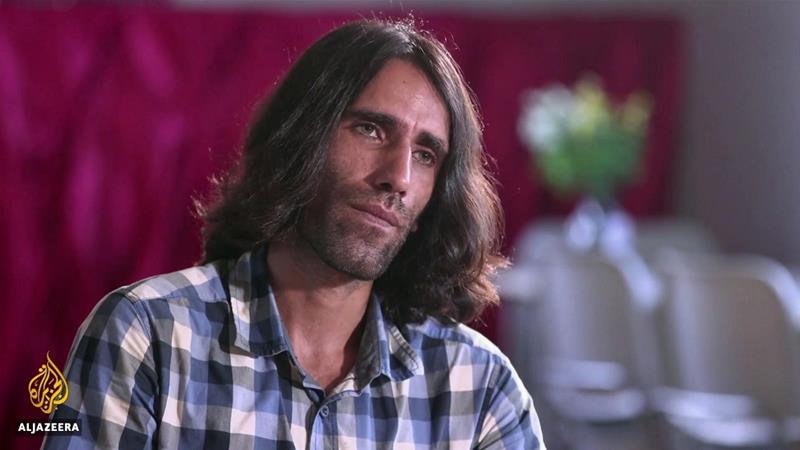