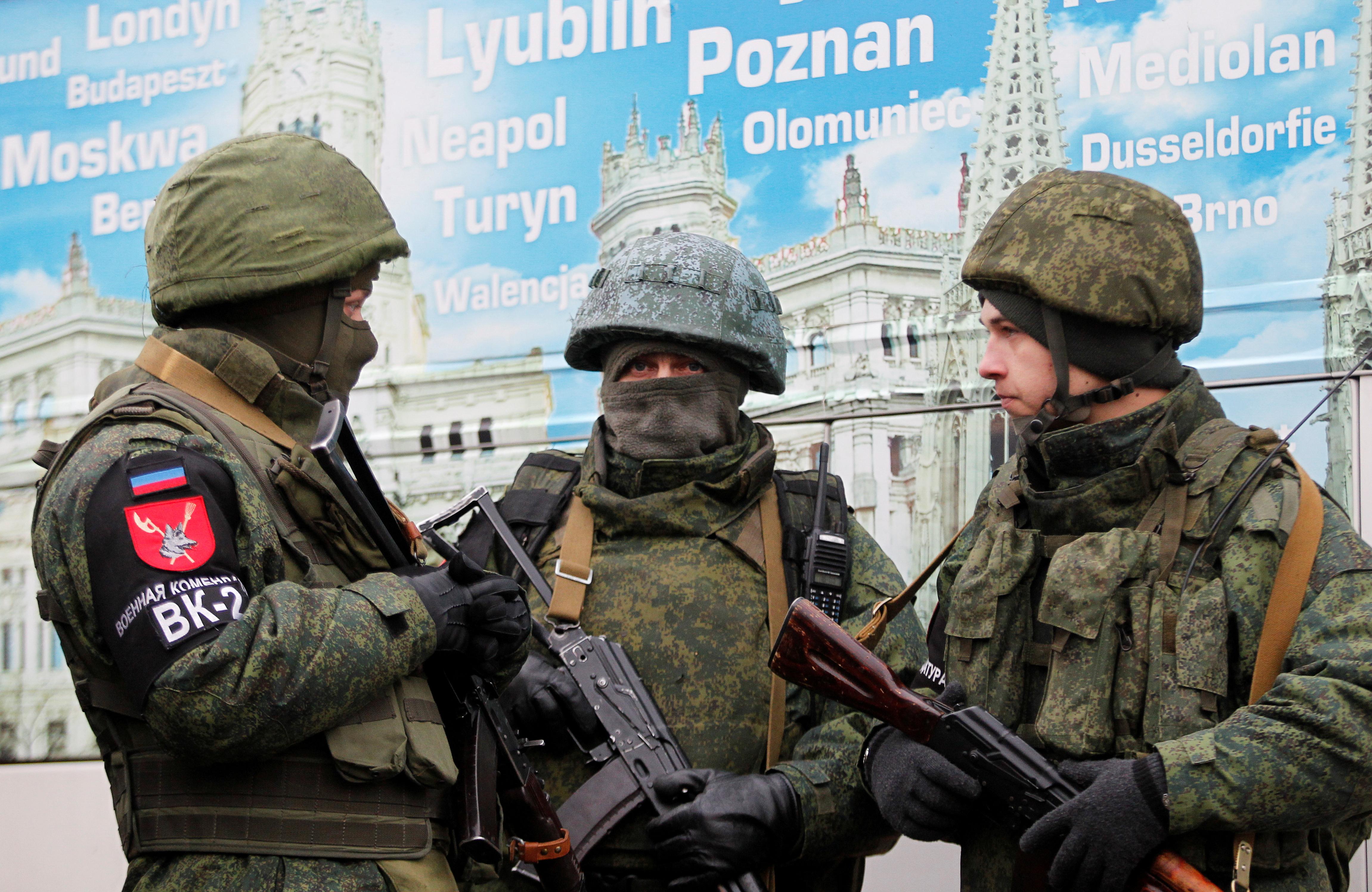 KIEV (Reuters) – Ukraine said on Sunday it had held talks with the Kremlin on swapping all remaining prisoners from the conflict in east Ukraine, and the next exchange might take place later this month.

Russia’s President Vladimir Putin and Ukrainian President Volodymyr Zelenskiy agreed in December to send prisoners home, and scores were handed over just before the end of the year.

But many others are still being held, casting a shadow over efforts to roll out a peace deal and, eventually, settle the status of the disputed region where the fighting raged between Ukrainian forces and Russian-backed separatists.

“The parties discussed the issues of the mutual release of the detainees,” and the plan was to hold the next exchange in March, it added, without giving details on the size of that swap.

The conflict that broke out in 2014 killed more than 13,000 people, left a large swathe of Ukraine de facto controlled by the separatists and aggravated the deepest east-west rift since the Cold War.

The full release of prisoners could help thaw relations that have been frozen since Russian forces annexed Ukraine’s Crimea region in 2014.